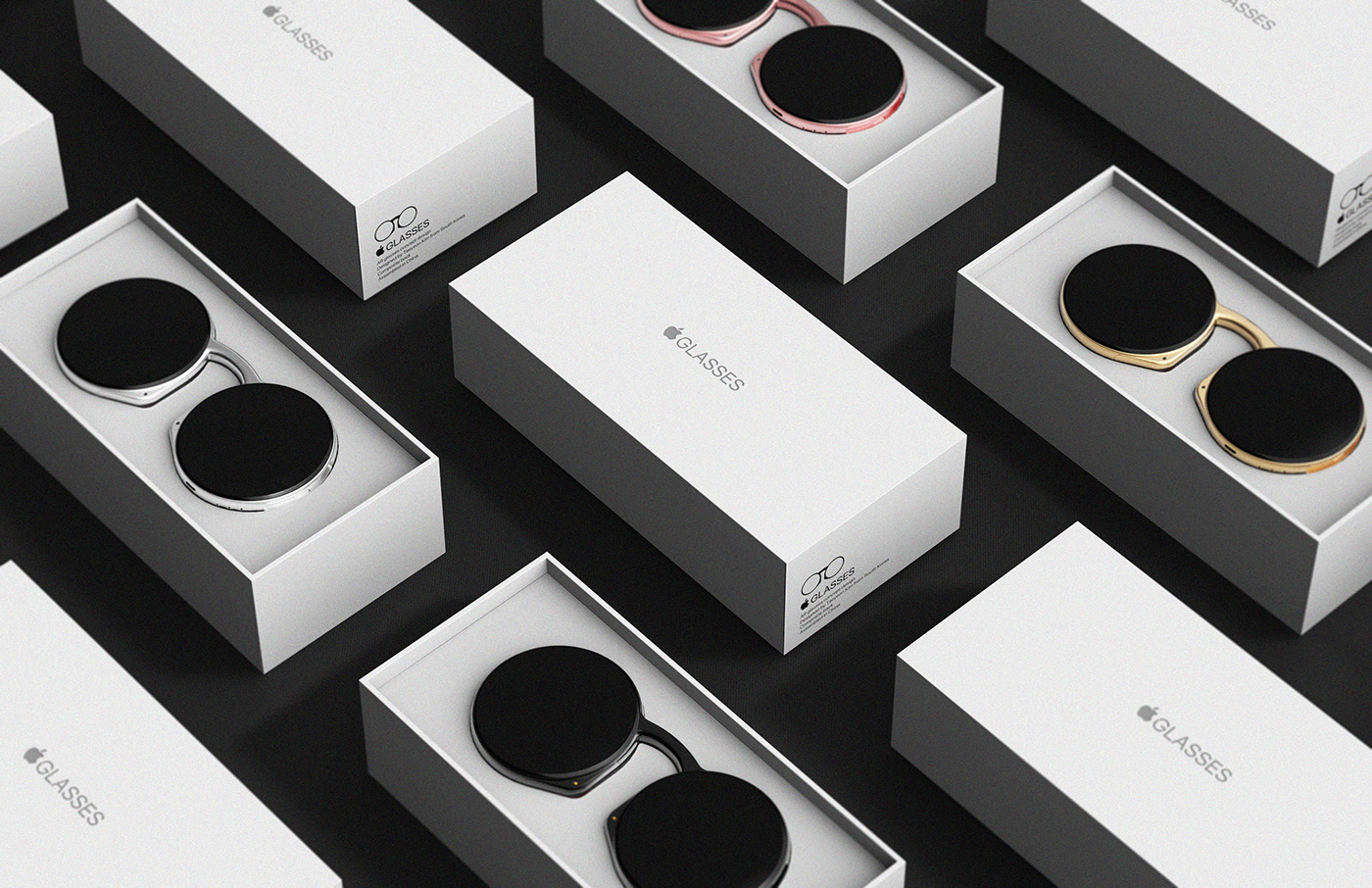 Apple’s augmented reality (AR) glasses are expected to arrive in 2021, and now Sony has been mentioned as a probably supplier of sophisticated OLED panels for the rumored accessory.

Japanese blog Mac Otakara points us to a report from the Nikkan Kogyo Shimbun claiming the rumored device should become a pillar of Sony’s earnings over the coming years.

Sony’s micro display should use a lightweight OLED panel and deliver high-quality images. It’s expected to offload processing to a paired iPhone over a wireless connection. The Nikkan report reiterates that Apple could release this headset some time in 2021. It’s thought to use a mechanism to project images from the micro-display onto lenses in front of the user’s eyes.

The head-worn device will bring information from an iPhone to your face. According to Bloomberg’s well-informed Mark Gurman, Apple may also be working on a standalone headset focused on gaming, video streaming and apps that should combine the best of both VR and AR. It should have its own App Store and work with an optional physical remote.

AppleInsider wrote this on Sony’s credibility in the AR/VR space:

Sony’s supply of the component is likely due to its previous history in creating headsets, including the Personal 3D Viewer. Launched in 2011 the Personal 3D Viewer was a headset that used OLED panels to generate a 720p display, which Sony said created a virtual screen equivalent of 750 inches when viewed from approximately 65 feet away. While it offered a high resolution for the time, as well as 5.1-channel virtual surround sound, the headset wasn’t a fully-fledged VR or AR headset, and served mostly as a display alternative.

For those wondering, Sony’s PlayStation VR headset uses a single 5.7-inch OLED panel instead of the two smaller OLED screens used in the Personal 3D Viewer.

Apple continues to make acquisitions in the AR/VR space.

In August, Tim Cook & Co. snapped up Spaces, which is an (AR/VR) technology startup that was spun out from DreamWorks Animation back in 2016. Moreover, The Information alleged that semitransparent lenses for the product had recently gone from prototype to trial production. The lenses might take advantage of polarization to achieve stereoscopic images.