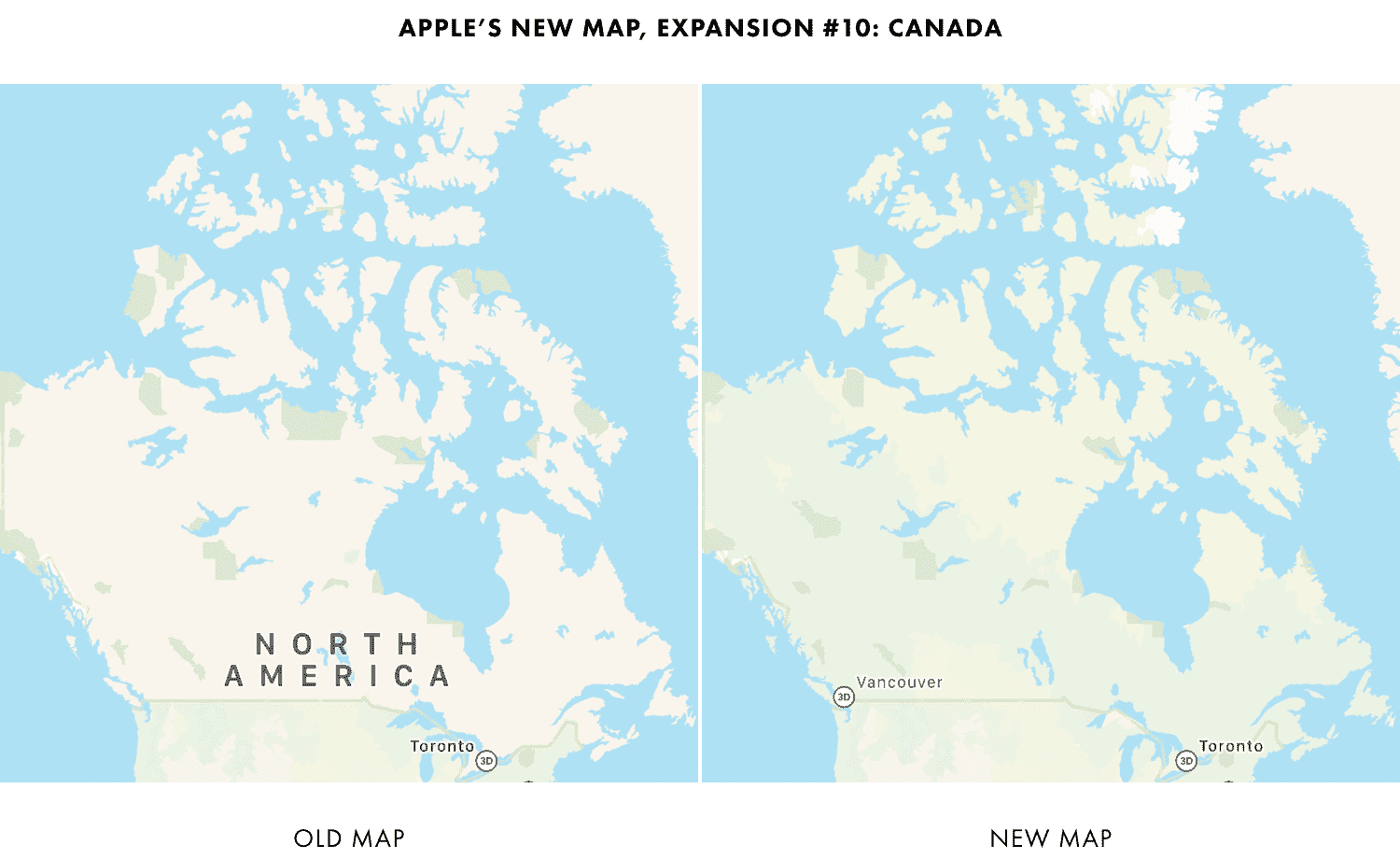 Apple has been improving the Maps experience for quite some time now, including a major overhaul to offer more information to users. That redesigned experience completed the rollout in the United States back in January of this year.

And since then, Apple has been broadening availability. Back at the beginning of October, for instance, the all-new Apple Maps experience launched in the Republic of Ireland and the United Kingdom. And now it looks like the company is prepared to expand availability soon, this time to Canada. 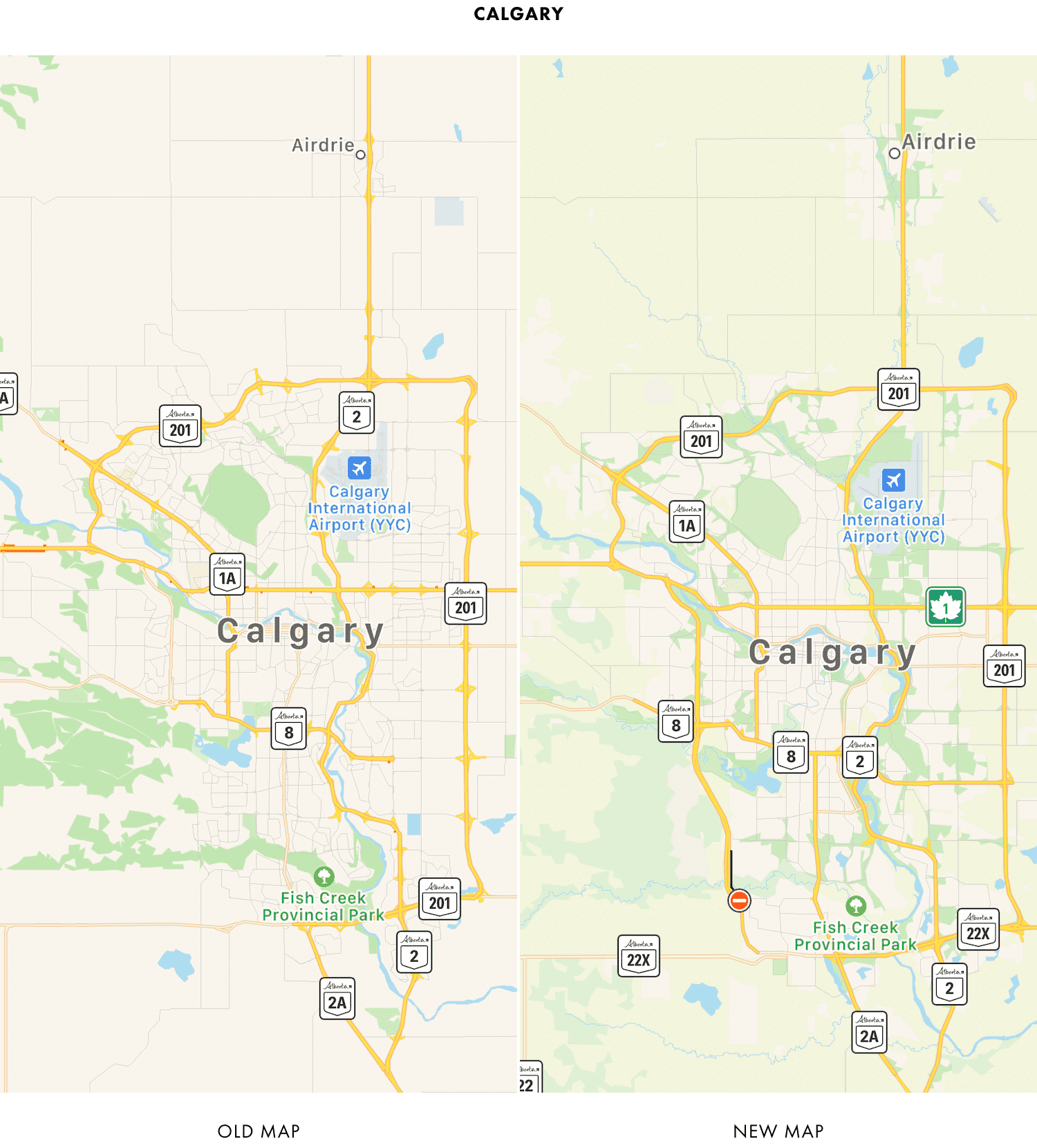 O’Beirne says Apple is publicly testing the redesigned Apple Maps right now, and the company usually tests between 16 and 49 days. That means if the company follows the same methodology, the new Apple Maps experience could launch to the public in Canada sometime before the end of November. 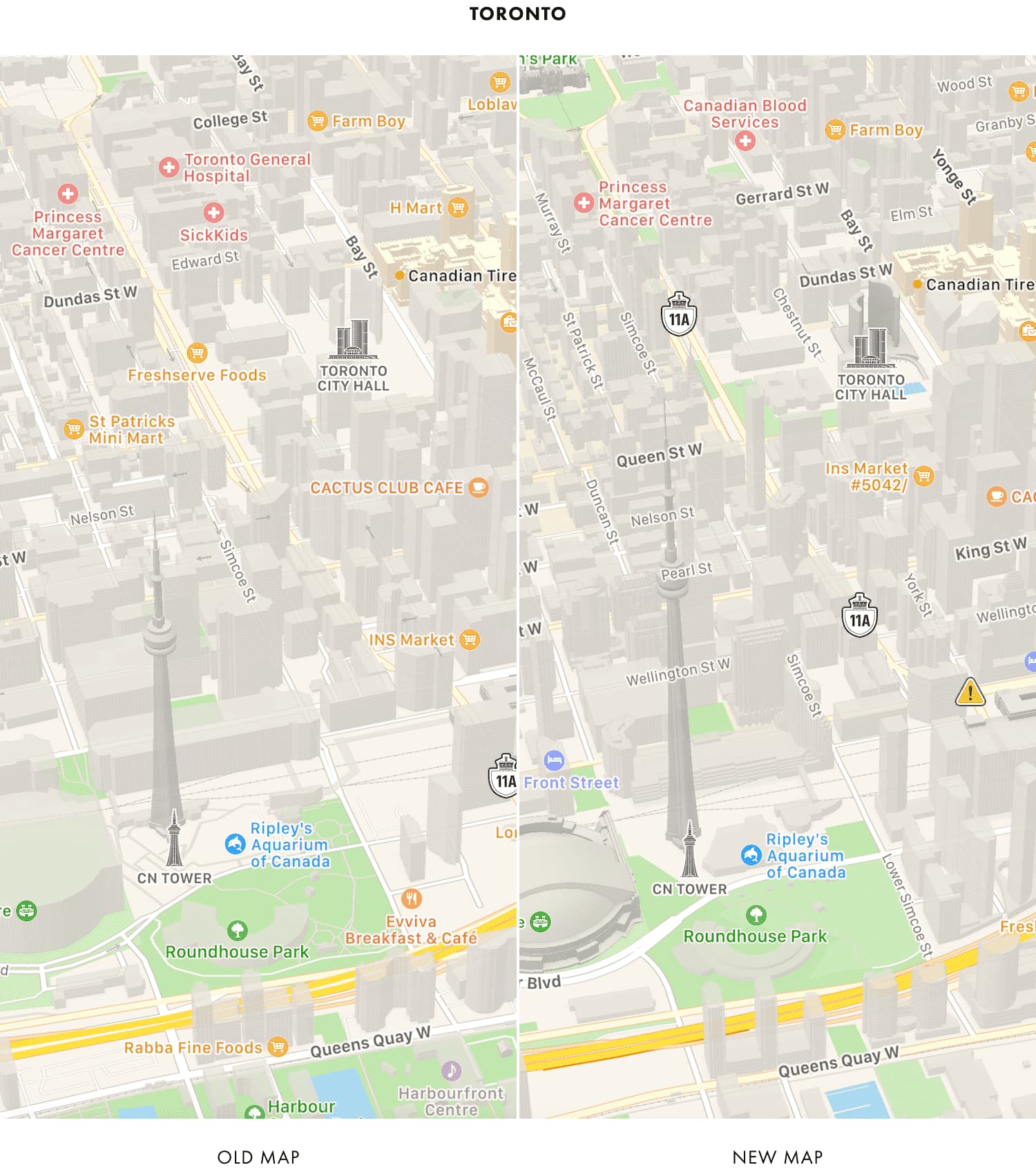 Apple launched the redesigned Apple Maps alongside iOS 12. The company has been rolling out the experience since then, and adding new features along the way. The all-new Apple Maps features more information in general, including detailed views of roads, parks, buildings, malls, airports, and more.

Unfortunately, there’s no word on when the new Apple Maps experience will launch in Canada, other than the November guess. Either way, it looks like folks in that region don’t have long to wait.