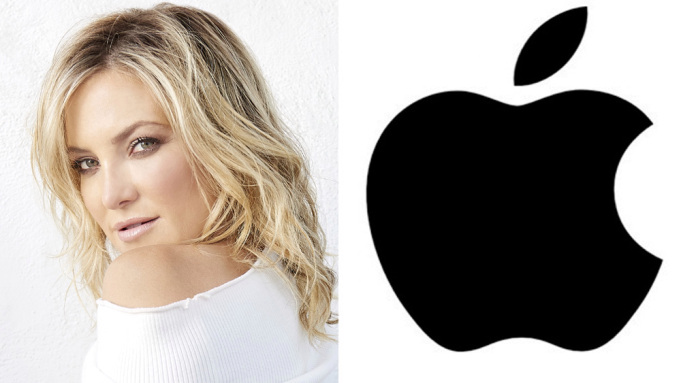 Apple renewed Truth Be Told, a dramatic series for Apple TV+, back in March of this year. And now we know one more name joining the team.

According to Deadline, Kate Hudson (Almost Famous) has joined the cast of Truth Be Told, and will be making her presence known beginning in the second season. Octavia Spencer, who starred in the first season alongside Aaron Paul, will be returning to her role for the upcoming season as well.

Truth Be Told is an anthology series, in that it deals with a new story with each new season. The first season focused on Spencer’s character dealing with the possibility that her podcast may have put the wrong person behind bars (Paul). The second season is apparently going to tackle “America’s obsession with true crime podcasts”. Deadline says the new season will begin production in Los Angeles, California, beginning October 26.

As far as who Hudson will be playing, the report says it will be a new character named Micah Keith, who is a lifestyle guru and lifetime friend of Poppy Parnell (Spencer). The new case for the new season “deeply involves both women” and will put their relationship to “the ultimate test”.

While production is set to start before the end of this month, there is no word on when the second season will premiere on Apple TV+. It will be a bit of time, though.

If you checked out the first season, did you enjoy it? Are you looking forward to the second round of Truth Be Told?