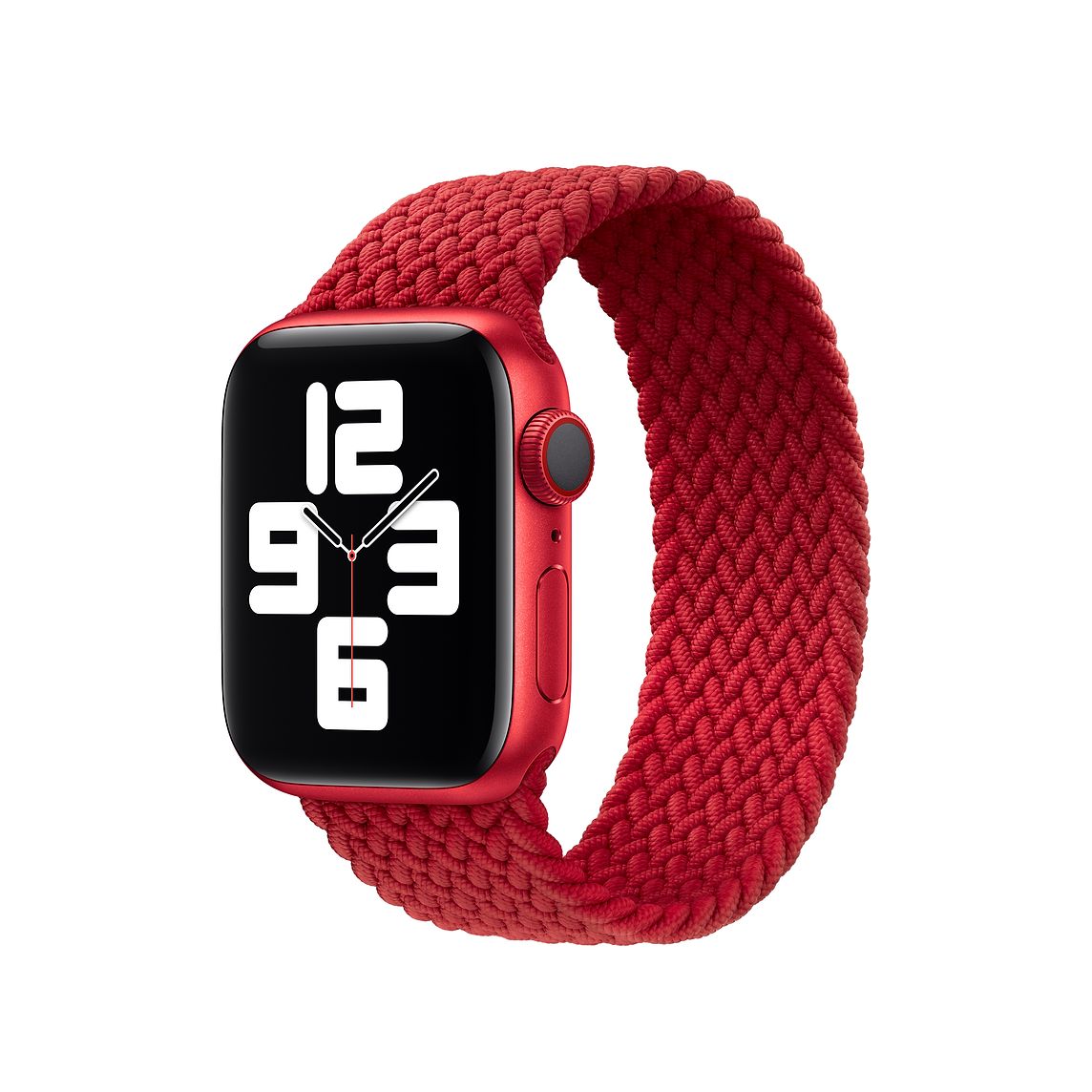 Apple has not been shy about the fact that a (PRODUCT)RED band has existed in the Solo Loop and Braided Solo Loop designs. But it hasn’t actually been up for sale until today.

Apple has listed both the Solo Loop and Braided Solo Loop in (PRODUCT)RED on its official site now, available to buy right now. Shipping times aren’t too bad right now, either, but that could change at any point. So if you’ve been waiting to pick up one, or even both of these bands, better to jump at the chance early.

Do you plan on picking up either one of these bands?