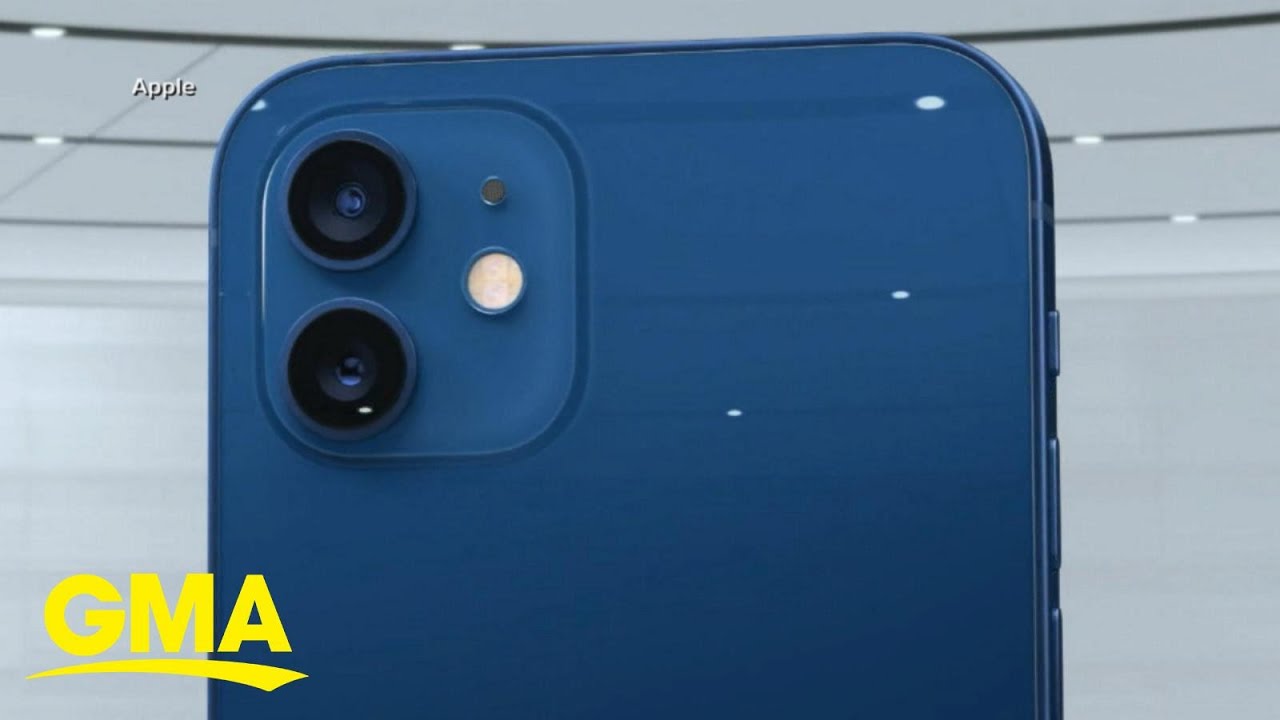 Earlier this week, Apple announced the iPhone 12 lineup at its “Hi, Speed” event. Now, with pre-orders so close to kicking off (for two of the four handsets), the media showcases are beginning.

Apple is working on the hype train right now, so it’s no surprise to see the iPhone 12 and iPhone 12 Pro show up on something like Good Morning America. ABC News tech reporter Becky Worley got some hands-on time with the brand new models, both in their specific shades of blue, and talked about the “fun stuff” for the handsets that customers can expect.

The segment is just five minutes in length, and it doesn’t go into a bunch of details. However, you do get to see what each blue color option looks like under pretty bright lights, and there is definitely a difference between the two. What’s more, you get to see how the Leather Wallet with MagSafe interacts with the new iPhone 12, too.

What’s more, Good Morning America‘s segment on the iPhone 12 series also included a very brief interview with Apple’s Vice President of iPhone Marketing, Kaiann Drance. The executive was asked about Apple’s decision to leave out the EarPods and the power adapter from the iPhone 12’s box, which Drance said is the “right thing to do”. Drance notes that customers typically already have these accessories, and more often than not they’re just sitting around the house doing nothing.

Apple made it clear during its latest announcement that removing the accessories will have a positive impact on the environment, which is another reason it decided to go that route.

You can check out the GMA segment just below.