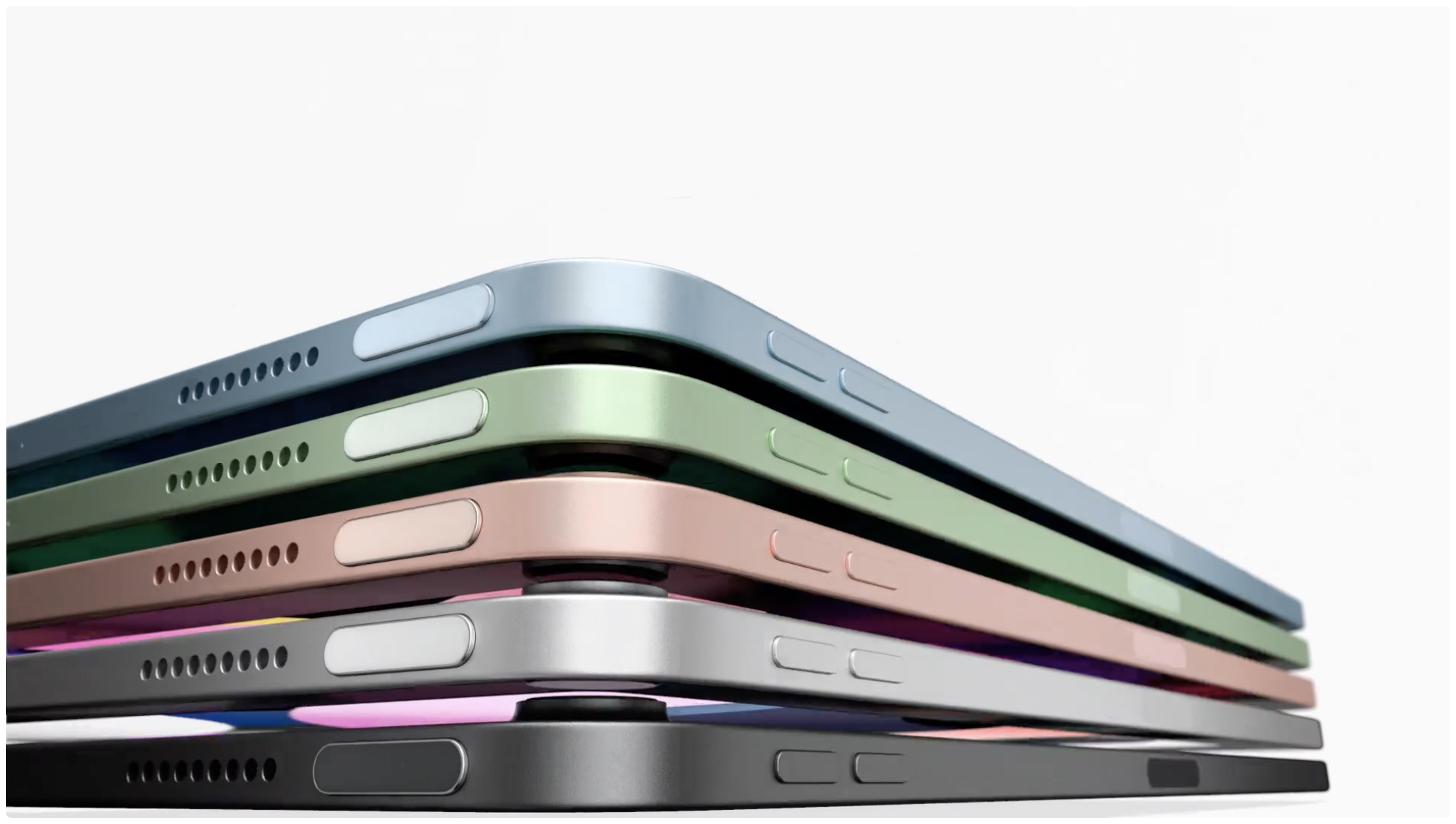 It has been a month since Apple introduced the new iPad Air with its edge-to-edge display design. and we may finally know when it’s going to launch.

The rumor mill is spinning up in regards to a launch date for the new iPad Air, the fourth-generation model in the lineup. If the rumors pan out, then the new tablet will launch on Friday, October 23. That’s the same day the iPhone 12 and iPhone 12 Pro start arriving to customers after initial pre-orders on Friday, October 16.

Interestingly, Apple hasn’t launch pre-orders for the new iPad Air. Apple itself says the new tablet will launch sometime in October, but it doesn’t have a specific date listed on the site as of yet. However, if the device is set to launch on October 23, orders for the device may start tomorrow, too.

To help things along, we’ve got FCC approval of a “new Apple tablet” ahead of a public launch (via MacRumors). It’s likely that this device is the new iPad Air, and this is a required step before launch:

A new Apple tablet device got approved by FCC this morning. Any clues? @rsgnl @markgurman . Showed up along with some of the new iPhone FCC auth. pic.twitter.com/X2ibz57Otv

Apple made several changes to the iPad Air with this new generation. That includes introducing a large 10.9-inch display, adopting the edge-to-edge design the iPad Pro made famous, and dropping Lightning for a USB-C port for wired charging. Apple also introduced the Sky Blue and Green color options to the lineup, too.

Do you plan on picking up a new iPad Air when the tablet launches?