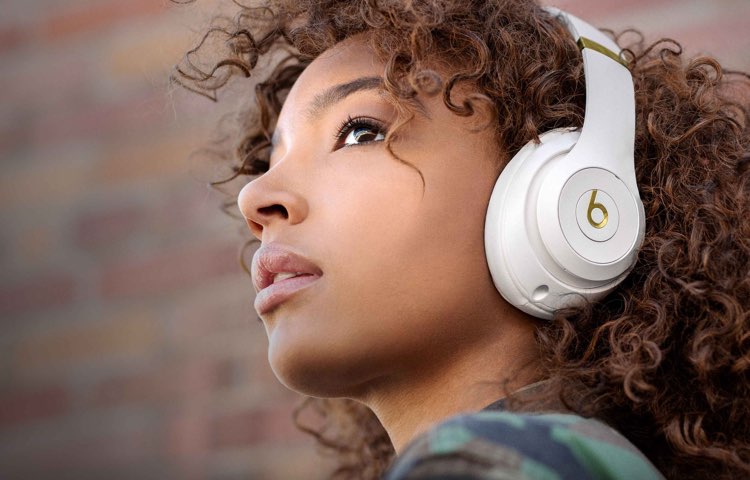 Ahead of its pre-recorded media presentation happening tomorrow, Apple has now removed the landing page for the Beats by Dre brand from its online store.

MacRumors filed the report this morning:

As noted by Apple Terminal, the landing page for Beats products can no longer be found on Apple’s website. The Wayback Machine has a snapshot of the page in its original form from October 2, while the most recent snapshot from October 9 shows the page as down, suggesting Apple removed it sometime between these two dates.

Over the last couple of weeks, MacRumors has independently observed a gradual removal of all links to Beats’ support website from Apple’s own support pages.

Coincidentally or not, Apple has recently removed the Beats Updater utility that lets users update the firmware of their Beats wireless headphones, earphones and speakers in favor of over-the-air firmware updates. The Beats by Dre website remains live at beatsbydre.com.

We shouldn’t read too much into this removal of the Beats by Dre landing page from Apple’s website, but the timing is certainly conspicuous — Apple is holding its online-only event tomorrow to unveil the iPhone 12 family and a new, more affordable HomePod mini model.

Another event is rumored to take place next month to launch Apple’s first Mac computer powered by its own silicon and gadgets like its first over-ear premium headphones marketed as AirPods Studio. The Cupertino company has been gradually phasing out Beats in favor of its own AirPods brand after acquiring Beats for more than $3 billion back in 2014.

And last week, Apple stores stopped carrying third-party speakers and headphones from major players, another tell-tale sign that it’s prepping to introduce new audio products of its own.