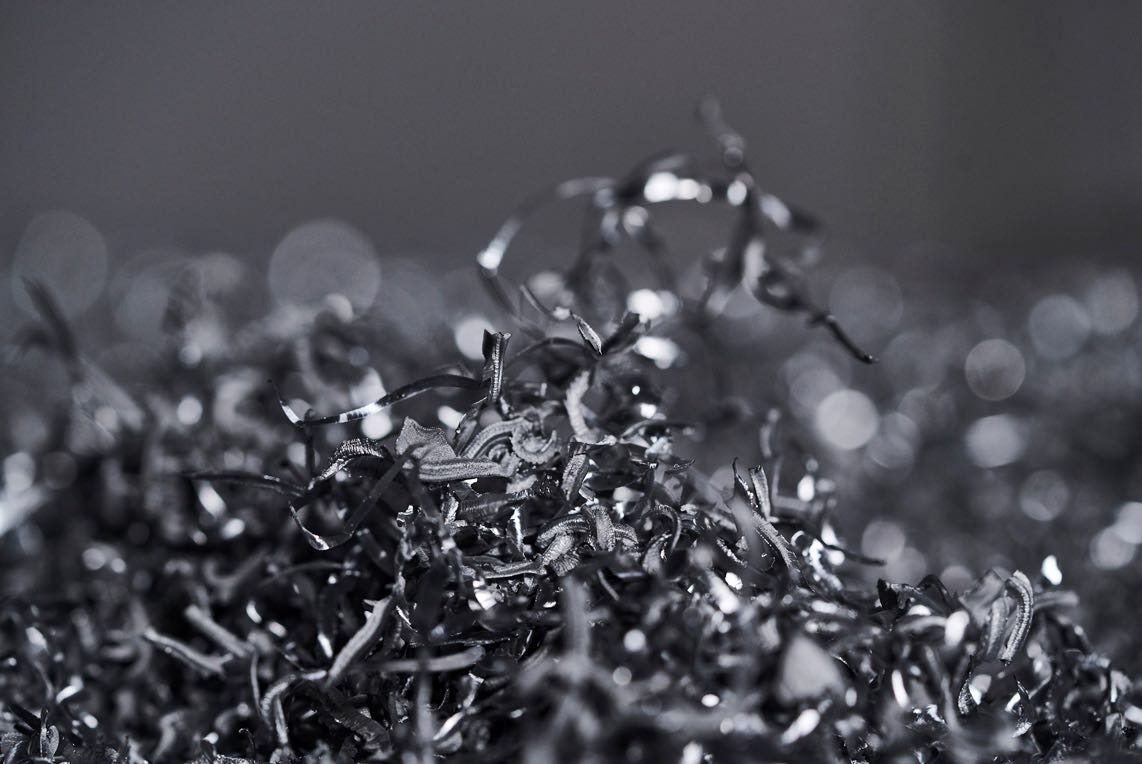 One of Apple’s primary focal points is the environment. As such, recycling, and using recycled materials, is an important pillar of that effort.

As such, Apple taps third-party companies to handle some, if not most, of the recycling duties. Unfortunately, at least one company didn’t live up to the deal put in place with Apple. Allegedly. As first reported today by The Logic (via AppleInsider), Apple is suing a recycling company called Geep Canada for reselling upwards of 100,000 devices instead of actually recycling them.

Those devices included iPhones, iPads, and Apple Watches as well. Apple has apparently worked with Geep Canada since 2014.

Apple’s suit against the recycling company says it stole the 100,000 devices, and, interestingly, Geep Canada does not deny the thefts happened. However, the recycler says three “rogue” employees were behind the plan, and that the company as a whole had no idea what was going on at the time. Apple’s response to that is that the three employees were part of the senior management team.

Apple filed its suit against Geep Canada back in January of this year, and the recycler filed its countersuit in July, but the details are only now coming to light.

Apple’s suit says it shipped more than 500,000 iPhones, 19,277 Apple Watches, and 25,673 iPads to be recycled by Geep Canada between January 2015 and December 2017. An audit conducted by Apple revealed that Geep Canada was also storing devices received from other firms as well.

Apple subsequently discovered that upwards of 18%, or just over 100,000 devices, were still active with carrier networks. The company argues that the number of stolen devices will be even higher than that, because non-cellular equipped devices wouldn’t show up in the initial scan.

Part of Apple’s statement on the matter:

At least 11,766 pounds of Apple devices left GEEP’s premises without being destroyed – a fact that GEEP itself confirmed.

In Apple’s suit, the company is seeking full recovery of the profits made from reselling these devices. It’s also seeking an additional $31 million Canadian, or roughly $22.7 million USD. If Apple does win, Geep Canada is going to require the three employees behind the theft to pay for everything. Apple has also canceled its contract with Geep Canada as well.