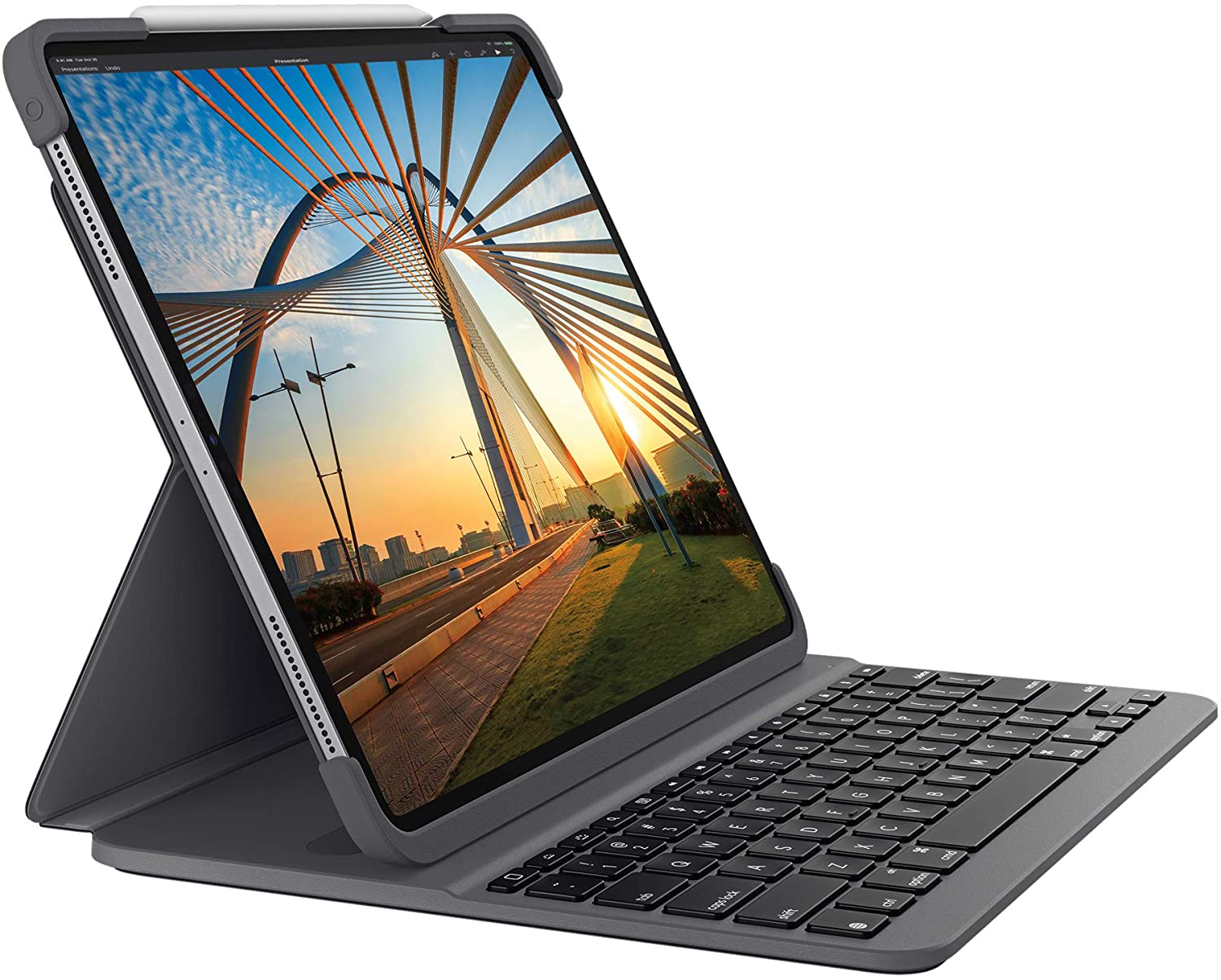 That’s according to a new supply-chain report from Taiwanese trade publication DigiTimes:

Apple is expected to launch a 12.9-inch mini LED-backlit iPad Pro in early 2021, with each tablet to use over 10,000 mini LEDs solely supplied by Epistar, the sources said. Epistar is ready to start production of mini LEDs by modifying its blue-light LED chipmaking equipment for producing such mini LEDs in third-quarter 2020, the sources noted.

The report adds the cost of production for mini-LED backlights is “at least 20-30 percent higher than that for regular LED backlighting.” This could mean the next iPad Pro might start a bit higher unless Apple absorbs the added cost of mini-LED technology. Sources claim that many notebook vendors plan to launch mini LED-backlit devices in the first half of 2021 so component pricing is likely to go down as other technology companies adopt mini-LEDs. 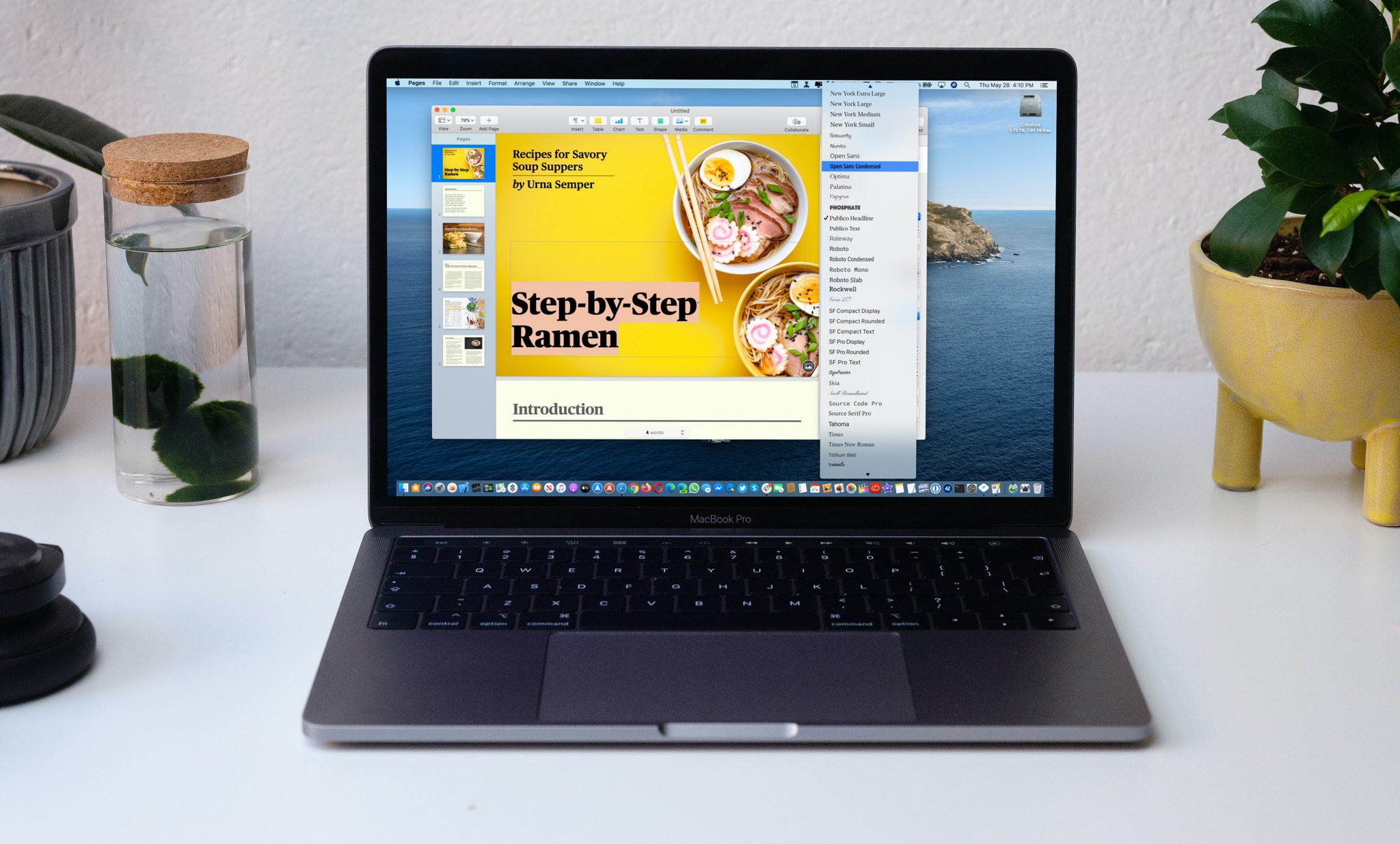 Apple’s first mini LED-backlit MacBook is reportedly coming in the second half of next year, according to the report. Osram Opto Semiconductors and Taiwan-based Epistar are said to supply mini-LEDs for both the next iPad Pro and the aforementioned MacBook model. Also, Apple is rumored to be evaluating mini-LEDs from China-based Sanan Optoelectronics.

The next iPad Pro is widely expected to file as Apple’s first device to use this sophisticated form of backlighting that uses up to ten thousand tiny micro-LED chips to illuminate the pixels. By comparison, Apple’s $5,000 Pro Display XDR uses 576 LEDs in its backlight.

The only remaining point of contention between these various industry sources appears to be product timing. If you’re Team Kuo, you’ve probably been saving money believing the refreshed tablet would launch in time for the holiday shopping season in the fourth quarter of this year.

Conversely, those who tend to read into supply chain reports may have been expecting the arrival of the 12.9-inch iPad Pro with mini-LED sometime during the first quarter of next year. Take today’s report with a grain of salt, of course. DigiTimes has a strong track record when it comes to supply chain reporting, but their timeframes tend to be not so accurate.

Kuo, on the other hand, is the most reliable Apple analyst out there. That said, he’s not perfect in predicting Apple’s launch plans either. Back in May, for example, the revered analyst said the global health crisis caused by the coronavirus had forced Apple’s leadership to delay the adoption of mini-LEDs in the short-term, prompting him to predict that the first mini-LED Apple product would arrive in 2021, not this year. But last month, Kuo said that the tablet may be entering mass production in the fourth quarter of this year, suggesting the launch either in time for the Christmas shopping season this year or sometime in early 2021.