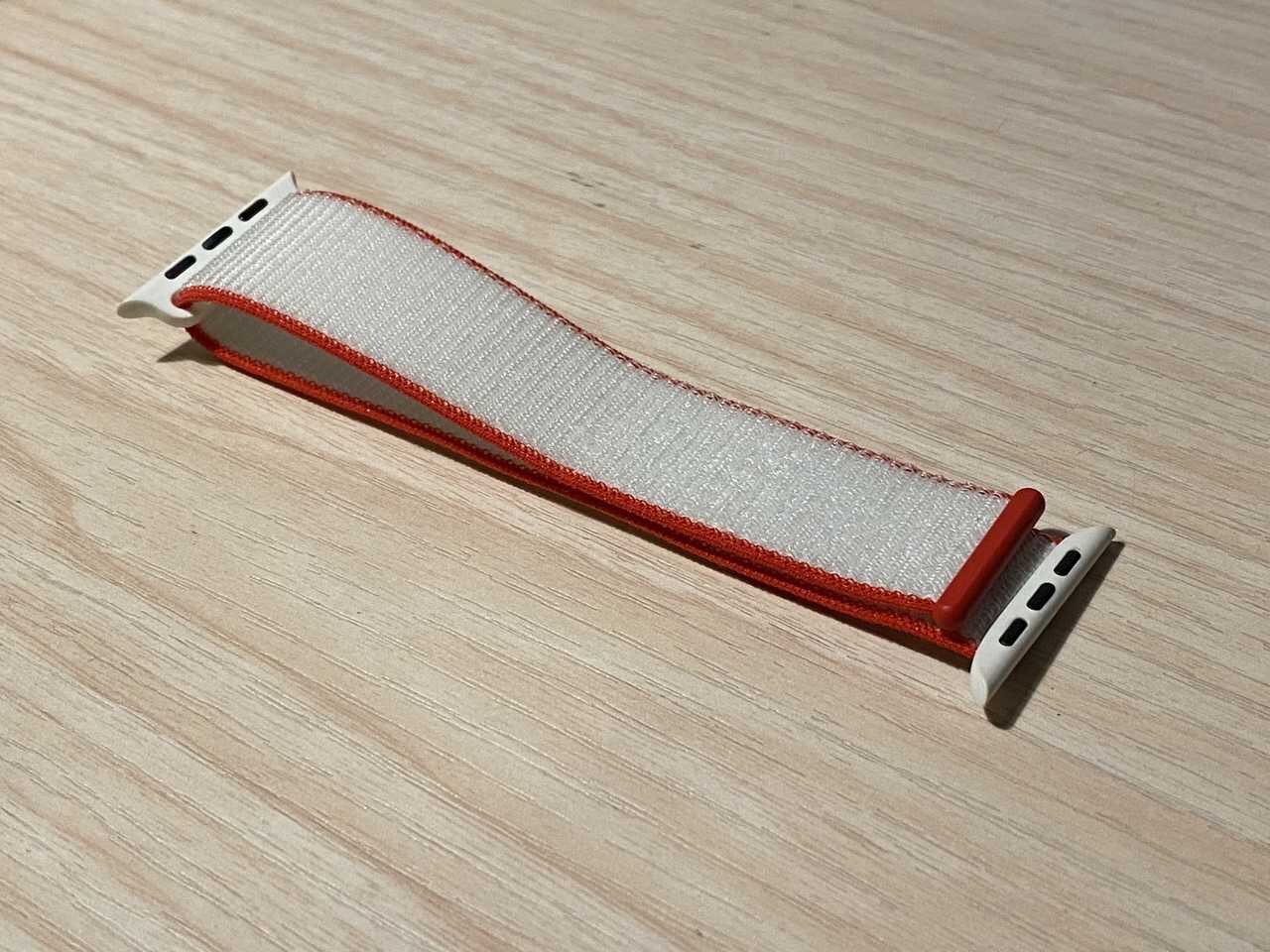 In light of the coronavirus pandemic, the 2020 Summer Olympics have been delayed to 2021. And when the games arrive, Apple may also launch new, exclusive bands for the Apple Watch.

Courtesy of Twitter user and serial leaker @l0vetodream (via MacRumors), we have a first look at what appears to be country-specific bands for the Apple Watch. The leaker shared a couple of different bands, both with red color schemes, but one’s for Denmark and another for the games’ host country, Japan. Each Sport Loop is designed to be immediately recognizable for each country’s flag.

But, as you can see in the pictures, there are also abbreviations for each country on the underside of the bands, too. “JPN” for Japan and “DEN” for Denmark. 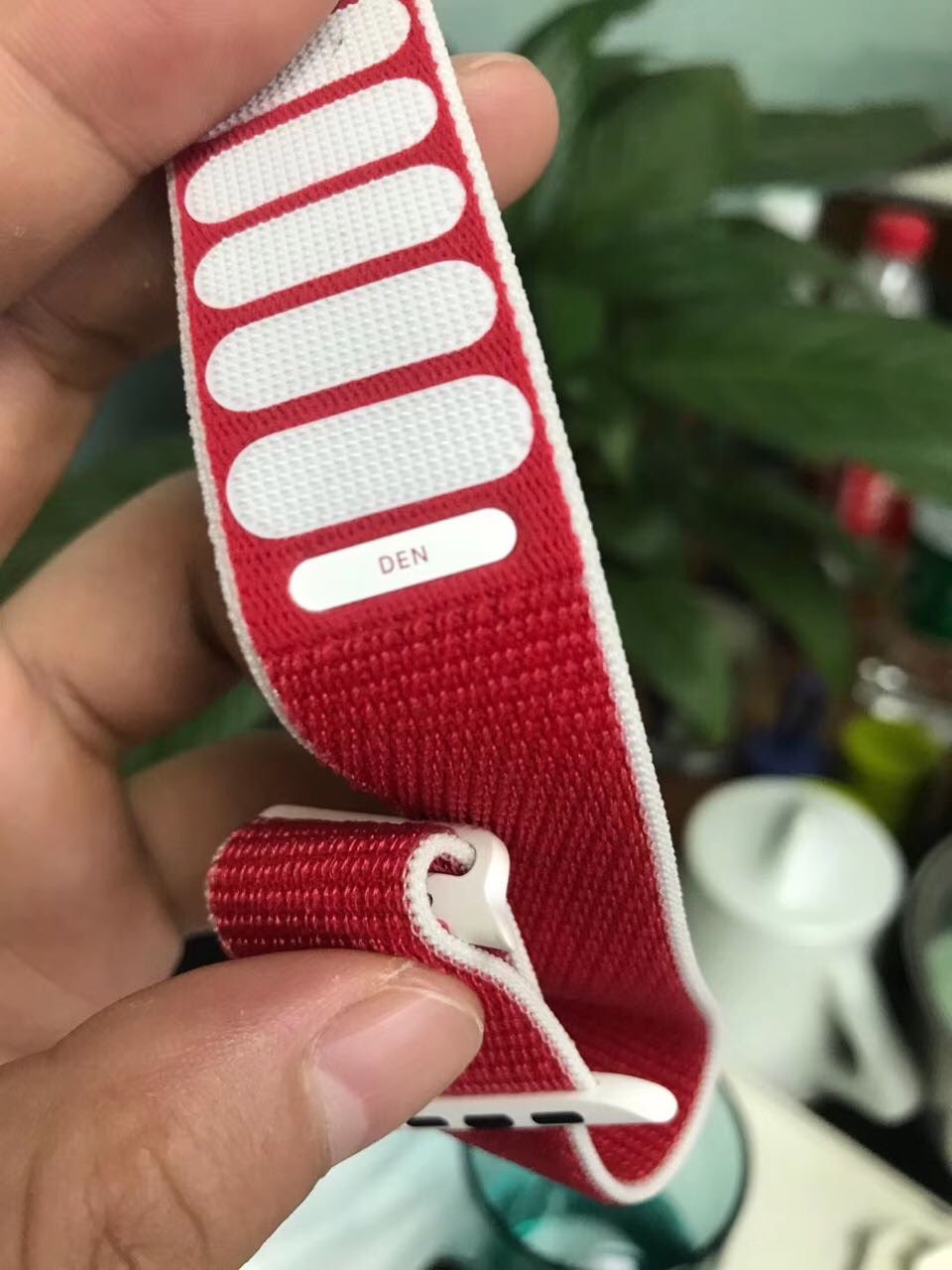 This is not the first time Apple has done something like this. Back in 2016, for the Summer Olympics in Rio de Janeiro, the company launched a variety of country-specific bands for those Summer Games. Japan, Jamaica, Great Britain, the United States, China, Brazil, New Zealand, South Africa, and other countries all had customized bands to choose from.

Unfortunately for anyone who actually wanted those bands, getting one proved difficult. That’s because Apple only put them on sale in one physical Apple retail store, and that was in Rio de Janeiro. They retailed for $49, but even if they weren’t overly expensive, finding one was difficult. We don’t know how Apple planned on selling these new custom options, but it’s possible it would have done the same thing in Japan. 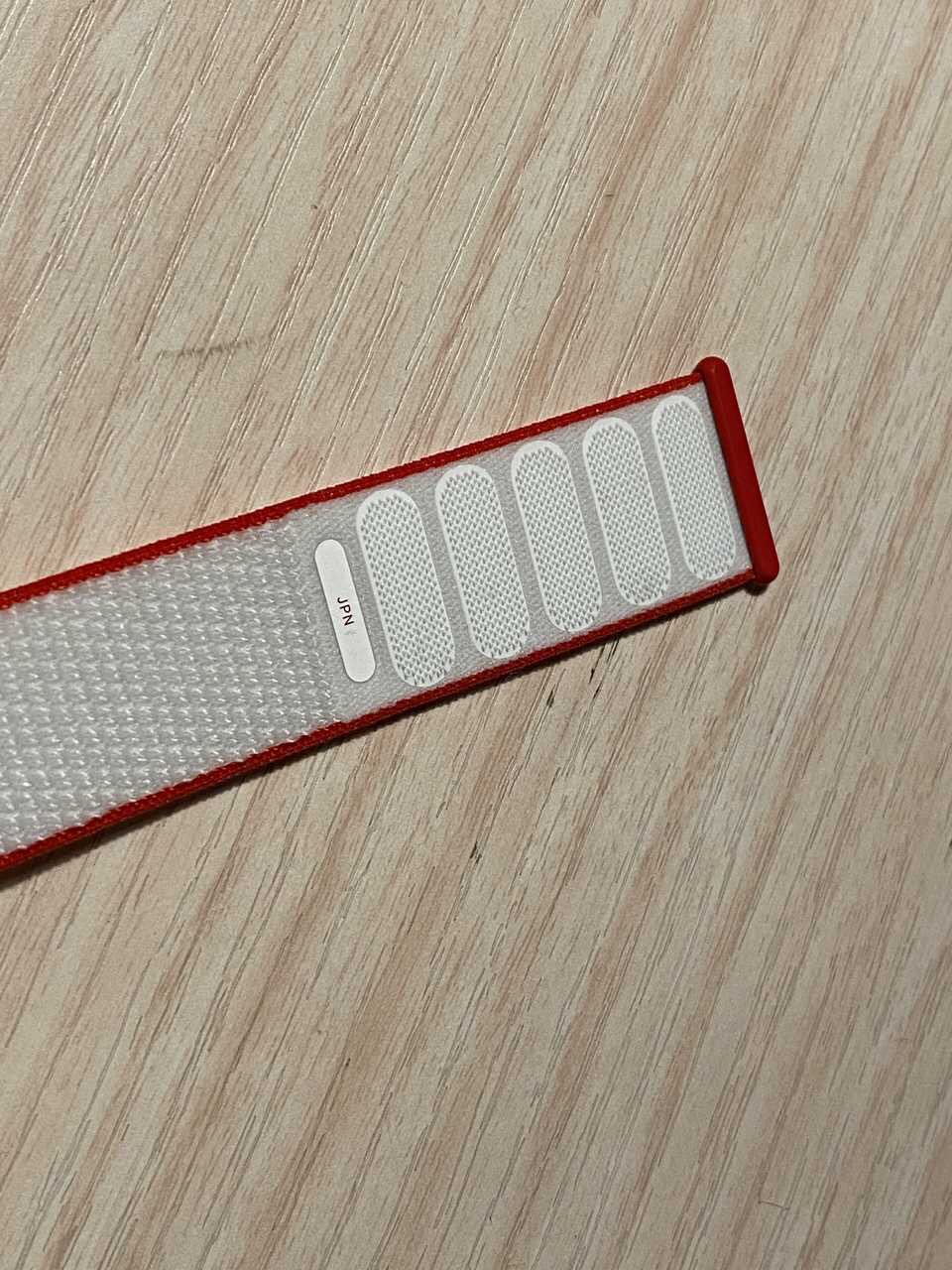 Whether or not Apple is still planning on launching these straps remains to be seen, too. With the 2020 Summer Olympics postponed until late July of 2021, it’s possible these bands never see the light of day.

If you could buy new custom, country-specific Apple Watch bands inspired by the Summer Olympics, would you?