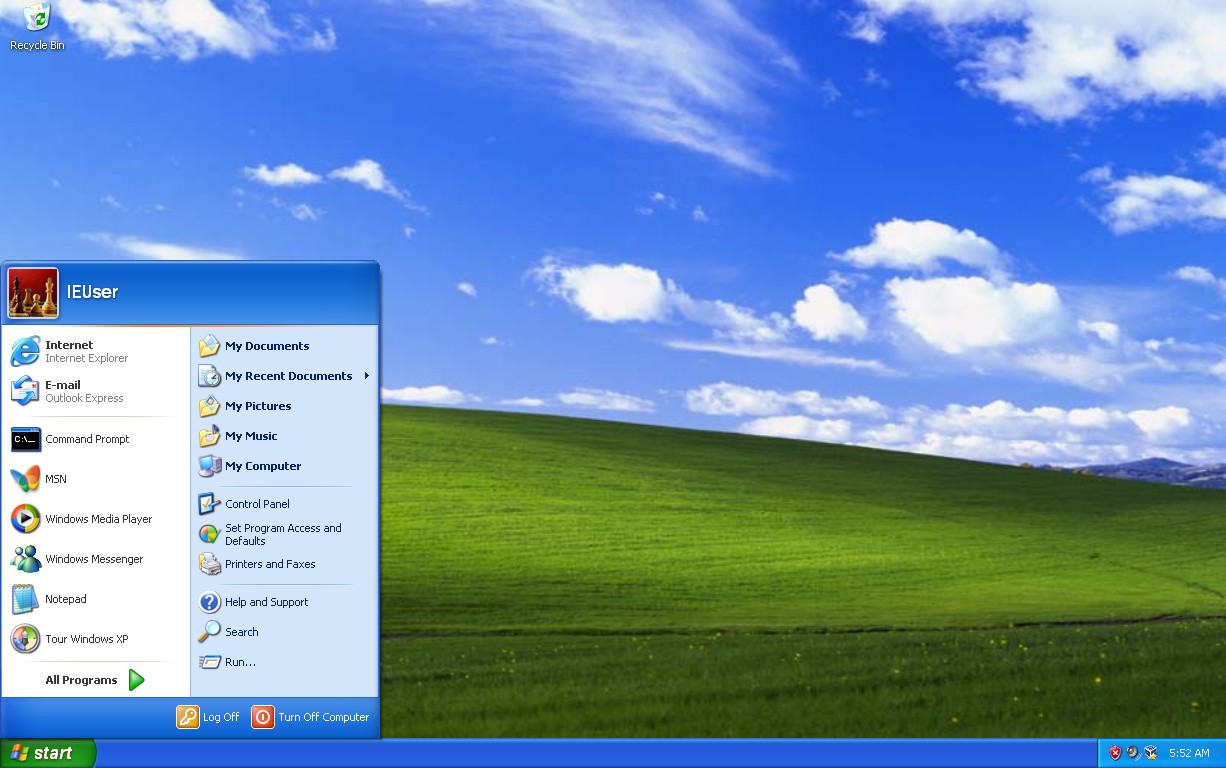 The Verge has verified the material is legitimate.

Should people who are still running Windows XP be concerned about this leak? And is it a threat to companies who Maya still use Windows XP machines? In a word, no.

Microsoft ended support for Windows XP in 2014, although the company responded to the massive WannaCry malware attack with a highly unusual Windows XP patch in 2017. While this is the first time Windows XP source code has appeared publicly, Microsoft does run a special Government Security Program (GSP) that allows governments and organizations controlled access to source code and other technical content.

It’s not immediately clear how much of the Windows XP source code is included in this leak, but one Windows internals expert has already found Microsoft’s NetMeeting user certificate root signing keys.

And now for the bizarre part:

Previous Microsoft leaks include 1GB of Windows 10 source code, various Xbox source code leaks and even a Windows NT 3.5 source code dump as recently as May of this year.