Apple regularly buys smaller startups for their engineering talent, but not every such deal gets an official confirmation from Tim Cook & Co. A good example is Apple’s acquisition of the podcast app Scout FM earlier this year which flew under the radar until Bloomberg published its report yesterday.

A company spokesperson has confirmed the acquisition deal with Apple’s standard boilerplate statement to Bloomberg reporter Mark Gurman. The Scout FM website and apps for iOS, CarPlay and Android devices, as well as Amazon smart speakers, were removed from app stores following the acquisition deal between Apple and Scout FM. 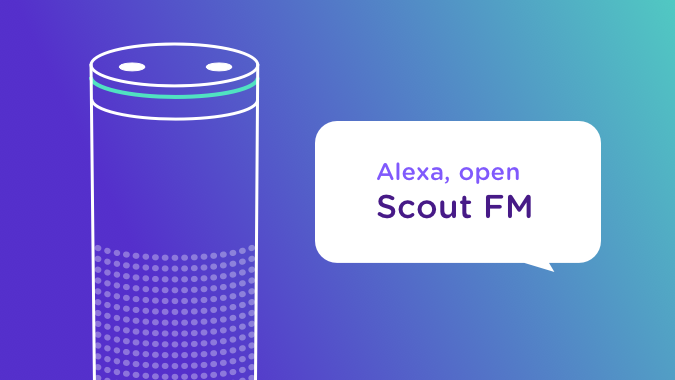 Scout FM automatically generated podcast stations in a similar way Apple Music users are able to create a radio station based on what they’re currently listening to. As TechCrunch explained in 2018, the app allowed a person to create topic-based podcast stations, access personalized recommendations and more:

Scout FM wants to change the way people listen to podcasts. Instead of scouring through the over 500,000 shows in your current podcast app, this startup’s new curated podcast service will just ask you a few questions to find out what you like, then create a podcast station customized to you.

The experience is primarily designed for use on smart speakers, like Amazon’s Alexa-powered Echo devices, but is also available as iOS and Android applications.

According to Gurman, the app used various signals to determined users’ interests, including their listening history, inputs of their preferences and suggestions from the startup’s homegrown artificial intelligence software.