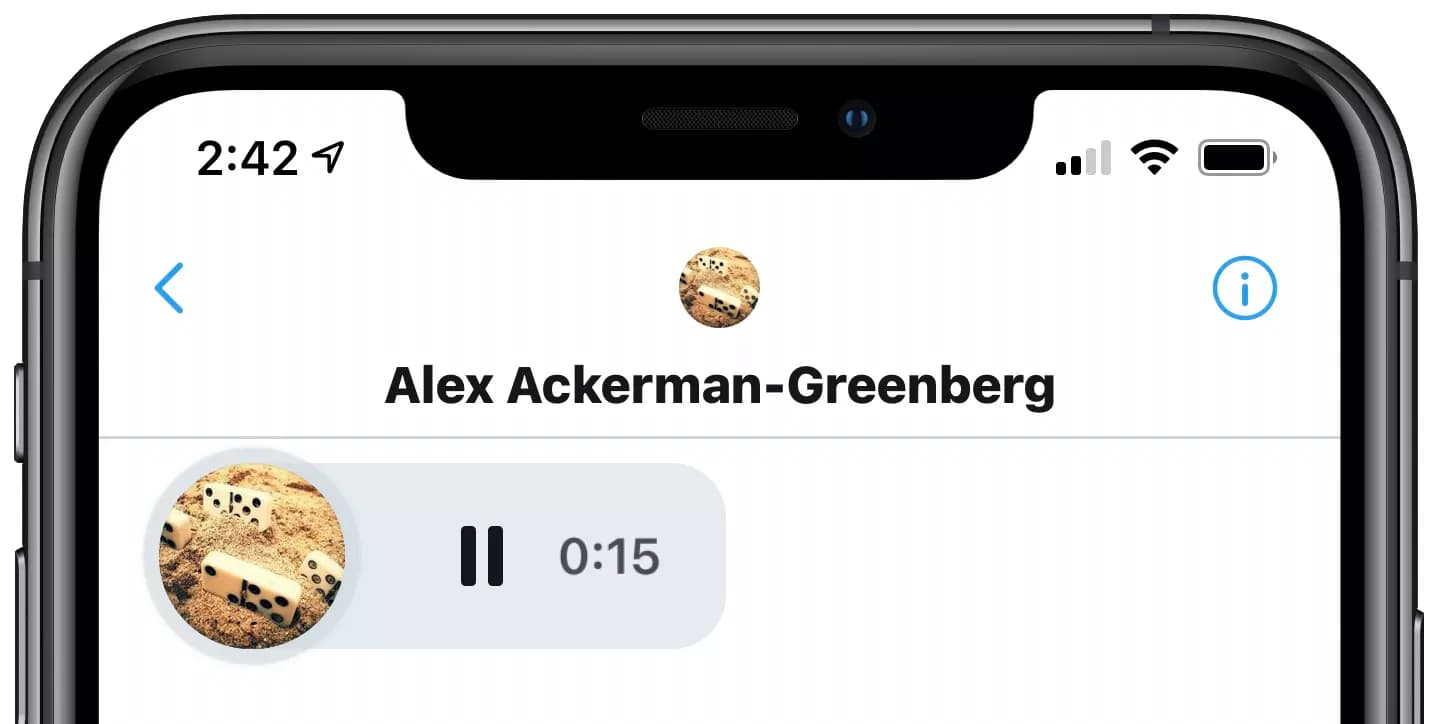 Twitter has kicked off another limited test of a feature designed to let you send a private voice message to someone through the app’s Direct Messages feature.

It will soon begin testing this new feature with a small group of users in Brazil.

“We know people want more options for how they express themselves in conversations on Twitter — both publicly and privately,” Alex Ackerman-Greenberg, product manager for direct messages at Twitter, told The Verge.

The Verge’s Chris Welch explains that voice messages have a simple interface:

There’s just a Play/Pause button and the sender’s avatar pulsates as the message plays. The product team designed an ‘in-line recording experience to make it easier to send these messages as part of the natural conversation flow’ so that’s one difference from the current audio tweets interface. There’s a Report Message option in the event that someone misuses voice Direct Messages, which is always a fair concern with private audio.

Like with all beta-tests, there are no guarantees that any particular feature will see the light of day just because it’s being tested with a subset of users. As a matter of fact, Twitter may ultimately decide, based on test results, that sending voice messages through the Direct Messages feature is not worth the effort and kill the feature.

The Loop’s Dave Mark reacted to the news with the following comment:

Immediate thought: The terrifying messages that some people get slid into their DMs will be so much more so amplified by voice. I sure hope Twitter tests the hell out of this, and plans to be vigilant in response to complaints.

Twitter in June rolled out audio tweets, creating an instant controversy because the feature didn’t factor in accessibility. It went so far that design chief Dantley Davis had to acknowledge in a recent interview with Protocol that the company “shipped something that shouldn’t have been shipped”.