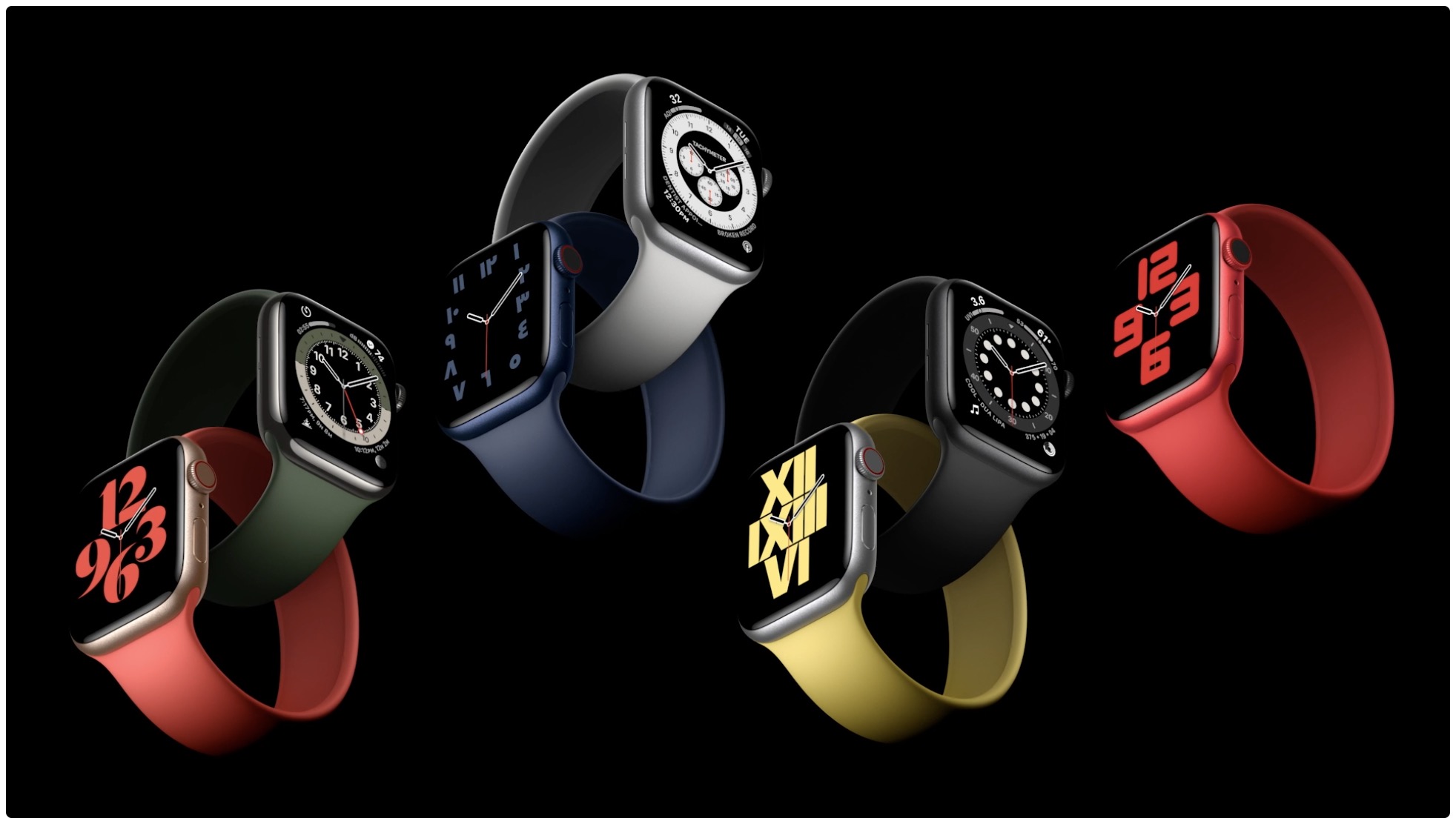 Earlier this month, Apple introduced the Apple Watch Series 6 and Apple Watch SE. It also showcased new bands for its smartwatch lineup, including the Solo Loop with one continuous piece.

Unfortunately, earlier this week it was reported that if a customer bought a Solo Loop or Braided Solo Loop and the band doesn’t fit, they’d have to return the whole watch. Considering the Apple Watch Series 6 and Apple Watch SE are backordered, in some cases into November, that wasn’t the best situation. Especially for folks who got their watch so soon after launch.

Now, MacRumors is reporting that Apple has decided to reverse course on the original plan. Now, if someone ordered the Solo Loop and/or Braided Solo Loop with their Apple Watch Series 6/SE and it doesn’t fit, they will be able to return just the band.

We were able to initiate an online band swap without needing to return the Apple Watch this morning, something that we were not able to do yesterday, suggesting the policy change happened today. Customers are able to send back the poorly-fitting band and will receive a new one when the old one is received.

Eli Hodapp, the CEO of GameClub, was one of the first to raise issues with the original return/exchange policy for the Solo Loop. Hodapp confirmed on Twitter today that Apple has indeed reversed course on the matter on Twitter:

You can now return your Solo Loop bands without having to return the whole Watch.

Apple is still offering in-store band swaps for straps that don’t fit correctly. However, with some Apple Stores still closed, and many people not living near a physical retail site, utilizing online tools were the only option. But returning the Apple Watch in its entirety, and not just the band, wasn’t helpful at all.

It’s good to see Apple has changed course and is now offering a more helpful alternative.

Did you get a Solo Loop or Braided Solo Loop? If so, did you run into a sizing issue?