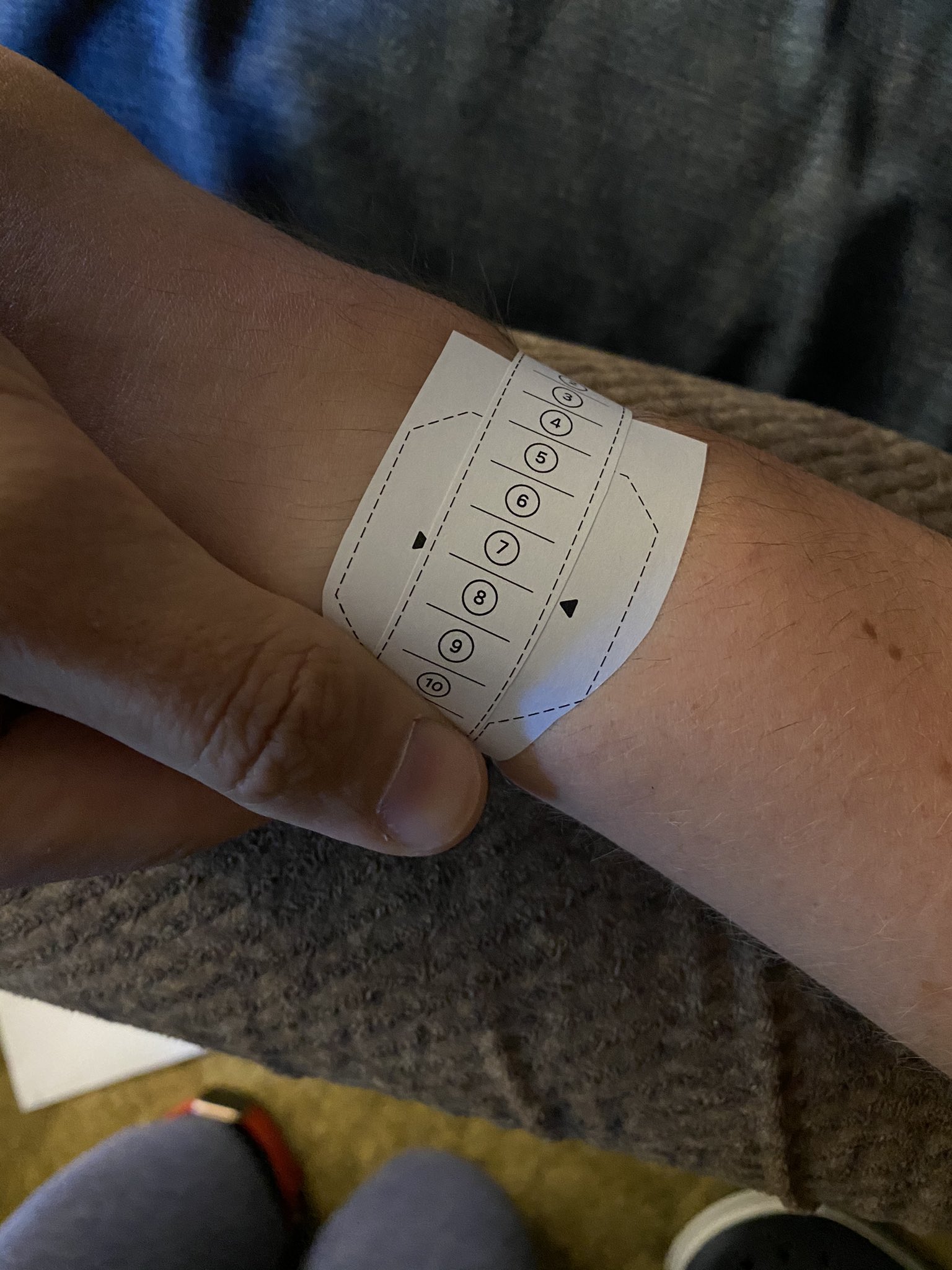 If Apple’s new Solo Loop or Braided Solo Loop band for the Apple Watch Series 6 feels loosey on your wrist or too tight to get on and off the wrist, and you’d like to have it replaced, know that you’ll need to return the entire watch to Apple in order to get a different-sized band.

The new Apple Watch Series 6 models come with some interesting watch band options, including the Solo Loop and Braided Solo Loop bands that are basically one continuous piece

Well, that’s not good news for those who have chosen the wrong size for their Solo Loop or Braided Solo Loop. Making matters worse, due to limited supplies of the new Apple Watch Series 6 and Apple’s new watch bands, returning your watch due to poor fit of your watch band will mean having to wait from late October to late November for a new unit.

Part of the thing with the Solo Loops is that they’re rather precisely sized — they stretch to take on and off, but they’re meant to fit your wrist in their unstretched state. Going by Apple’s print-and-cut-out DIY sizing PDF, the difference between each size is less than 6.6 mm. According to Apple’s paper tool, I should take a size 7, but I’m closer to an 8 than a 6.

I find it interesting that the Solo Loops are half the weight of the Sport Bands, with the new rubber Solo Loop weighing only 13 grams and the Braided Solo Loop just 11 grams.

Gruber has more on in terms of getting these bands on and off the wrist:

I’d say they’re both clearly in ‘just right’ range on the Goldilocks scale. If they were stretchier, they might be a bit easier to get on and off, but I think they’d then be too loosey-goosey on the wrist. Once on your wrist, the Solo Loop bands are very secure. And though Apple has a footnote on its Solo Loop web page stating ‘Band may increase in length over time’, I suspect they’re a little less stretchy than they could be to make them more durable.

You can purchase both bands from Apple:

If you plan on upgrading to the Apple Watch Series 6, which band do you plan on pairing with your new smartwatch? Speaking of which, are you a fan of these new Solo Loop and Braided Solo Loop bands? Chime in with your thoughts in the comments down below.