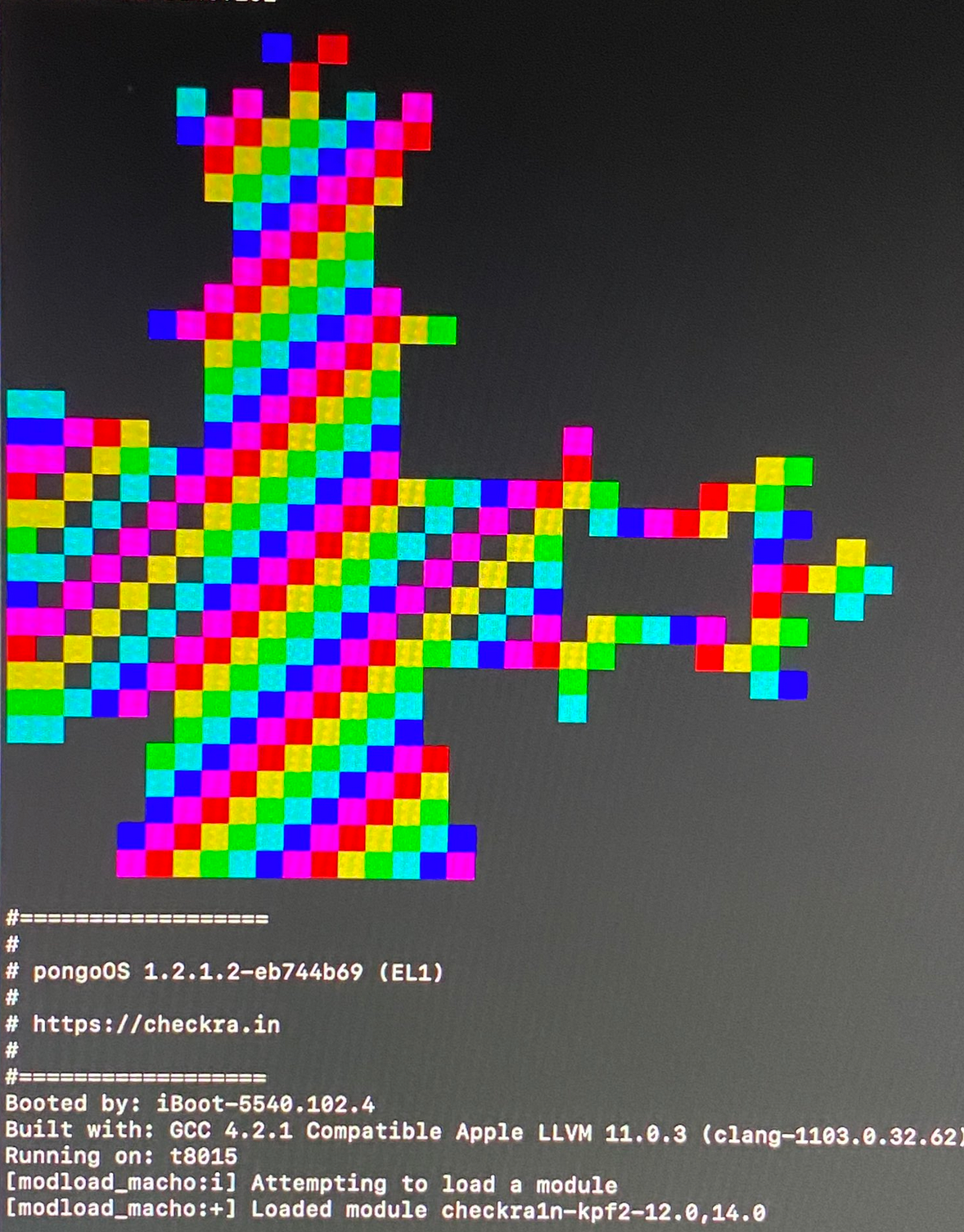 Hacker and checkra1n jailbreak team member Luca Todesco turned quite a few heads Sunday evening after posting a rather peculiar Tweet that appeared to tease substantial progress on an iOS 14 jailbreak.

The Tweet, embedded below, states “popped 14 so to celebrate I got a new pfp (profile picture).” 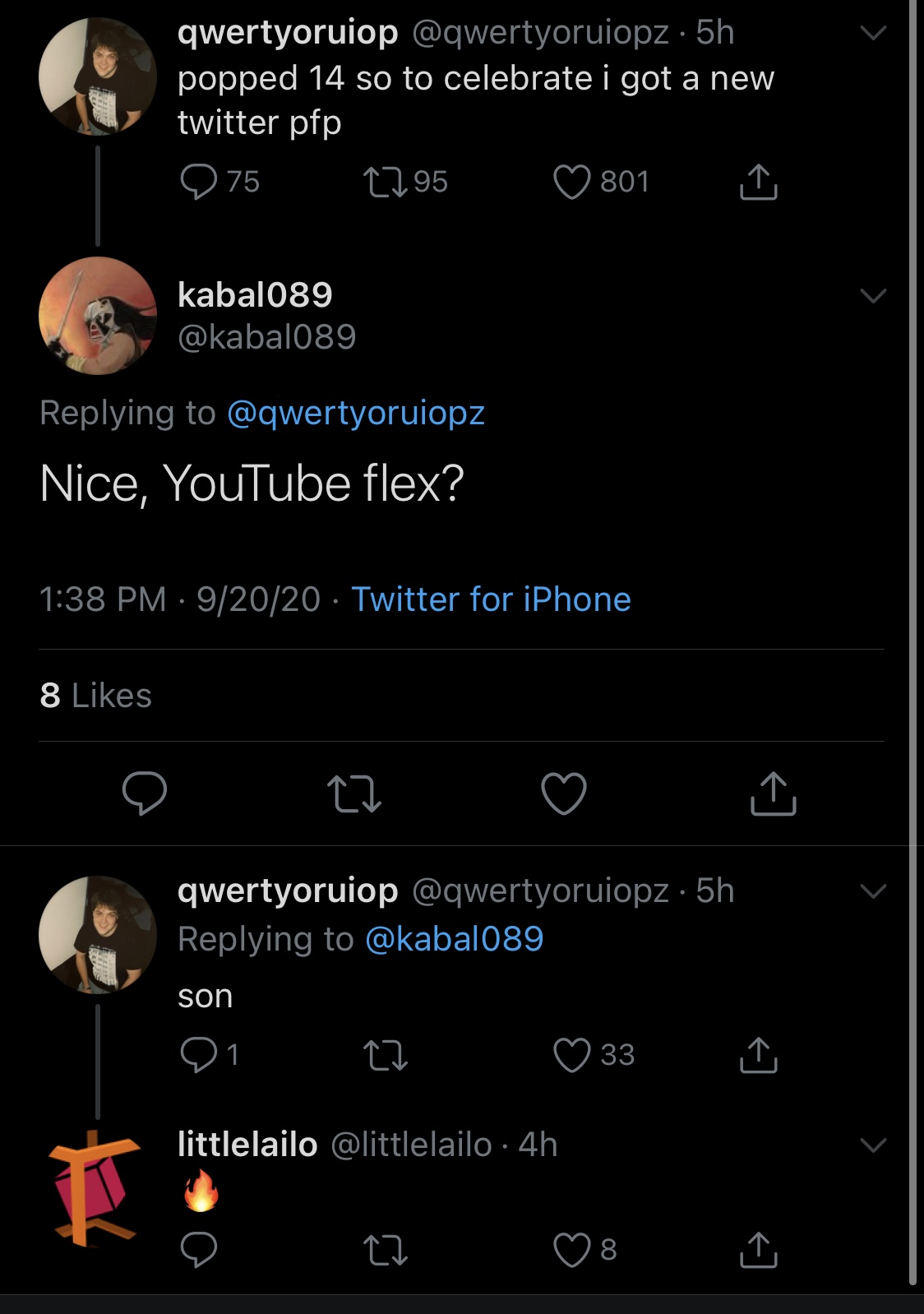 For what it’s worth, DanyL of the checkra1n team first shared that they had successfully pwned iOS 14 back in June, only a few days after Apple seeded the first beta to developers for testing. Despite being progress, DanyL also noted that there was still a lot of work to be done. Fast-forward a few months later to today, and the lack of any tangible updates has definitely left a few of us scratching our heads. The timing of Todesco’s latest Tweet also piques some interest, especially given that iOS 14 was only just recently released to the public.

It remains to be seen if Todesco was merely changing his profile picture for the fun of doing so or not. Nevertheless, when asked by an avid jailbreaker for a YouTube demonstration of some sort, Todesco responded with the above comment.

At this point in time, we don’t have enough information to discern just how much progress has been made on an iOS 14 jailbreak. One thing we can say, however, is that the checkra1n jailbreak tool depends on a hardware-based bootrom exploit called checkm8, which means that Apple can’t patch this exploit for affected devices up to and including the iPhone X.

That aside, Apple can certainly break the jailbreak tool, and this is why the checkra1n team is working as hard as they are right now to add support for iOS 14.

Unfortunately for those of you sporting handsets newer than an iPhone X, there haven’t yet been any updates from the Odyssey or unc0ver jailbreak teams regarding if or when these tools might pick up support for it. With that in mind, there’s no telling when a universal iOS 14 jailbreak might fall into the public’s hands, although jailbreaking iOS 14 is certainly possible as both the checkra1n and Pangu teams have proven.

We’ll continue to monitor the situation Todesco and other members of the checkra1n team post updates. As of right now, however, we’d recommend keeping your jailbroken devices at the firmware versions they’re already running.

Are you excited about the possibility of jailbreaking iOS 14 with checkra1n? Share in the comments section below.