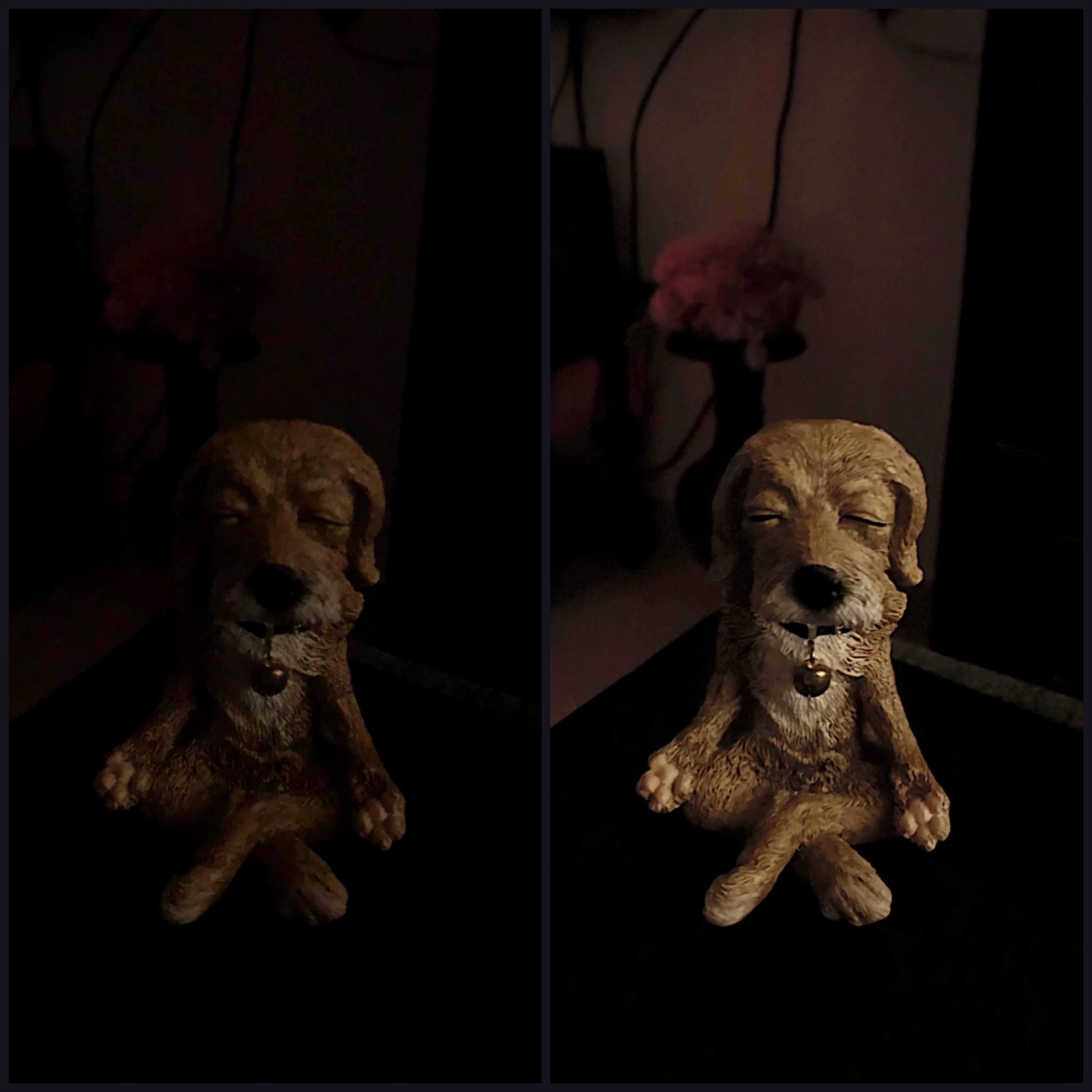 There’s no doubt that Apple pours tons of cash into researching and developing some of the best mobile camera experiences for smartphones in the world, but that doesn’t make it perfect. In fact, low-light photography is one area in particular where the iPhone’s camera seems to lag behind some of the competition.

If Apple’s native Night Mode feature isn’t enough for you, then you might want to consider upping your ante and trying a new jailbreak tweak called Lumi by iOS developer FoxfortMobile. Lumi requires a jailbroken device to work, but the results are particularly pleasant, especially if you’re an amateur iPhone photographer and struggle to capture the ideal shot in the most demanding of low-light conditions.

Just how impressive is Lumi? We’ll let the before and after examples embedded above and below speak for themselves. 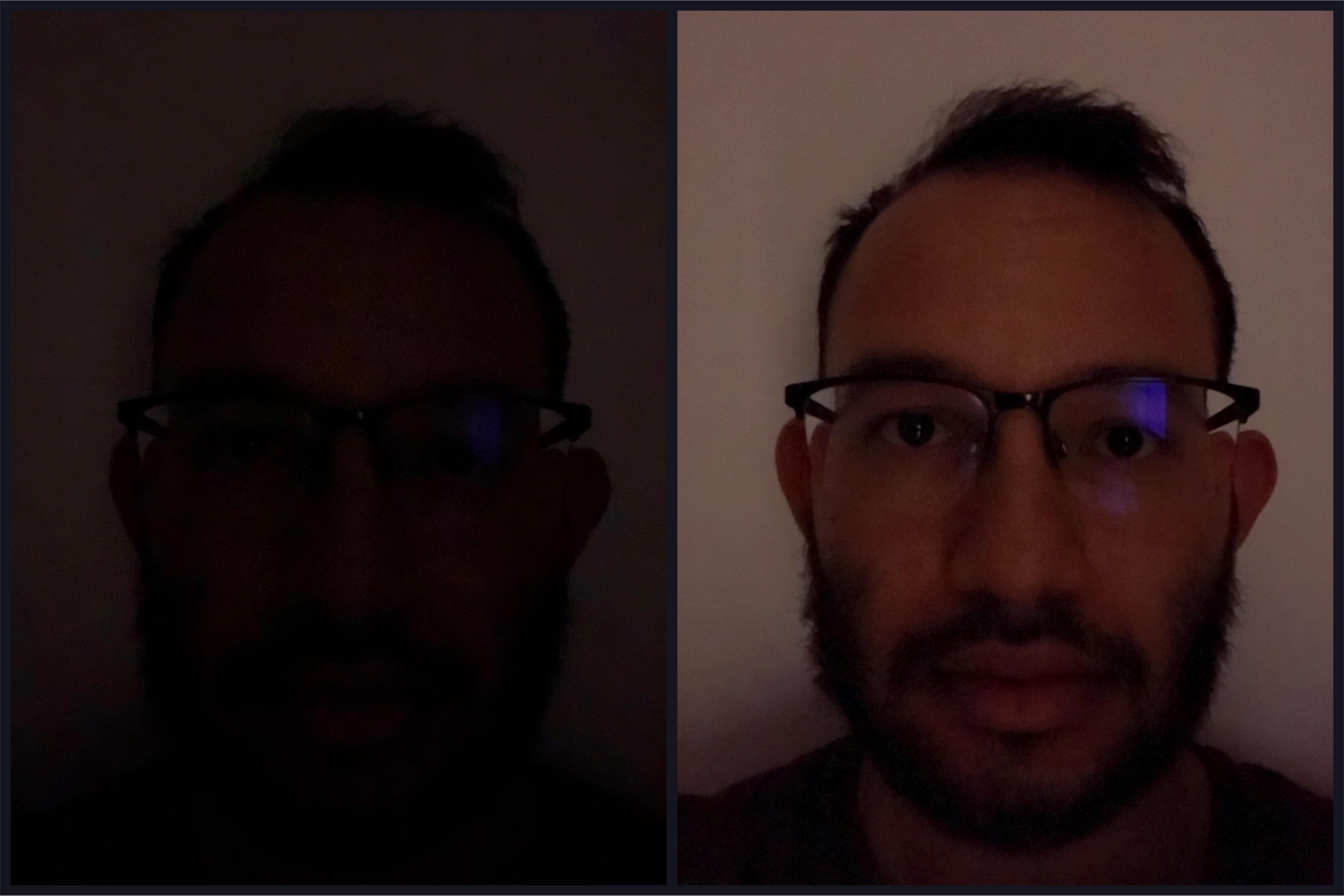 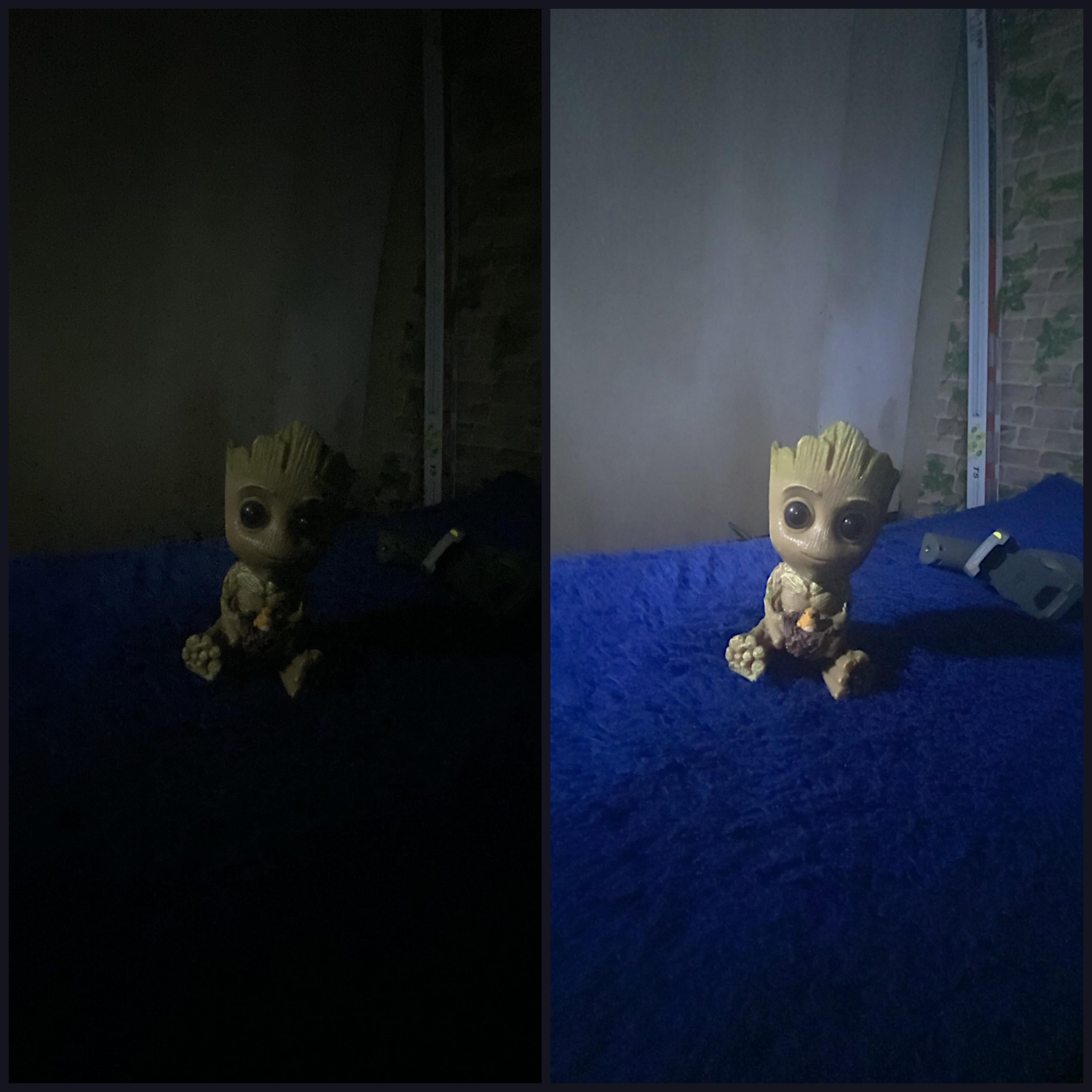 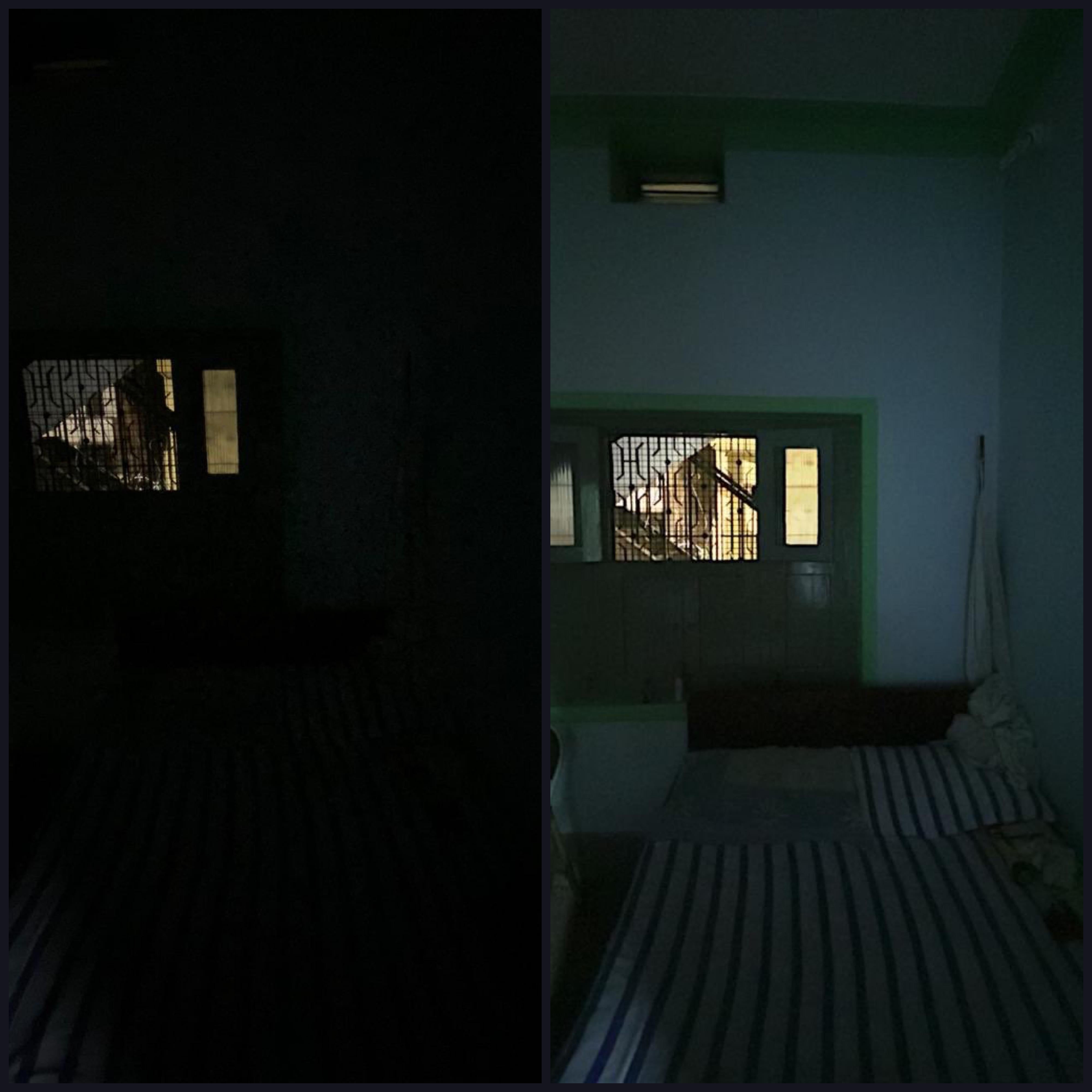 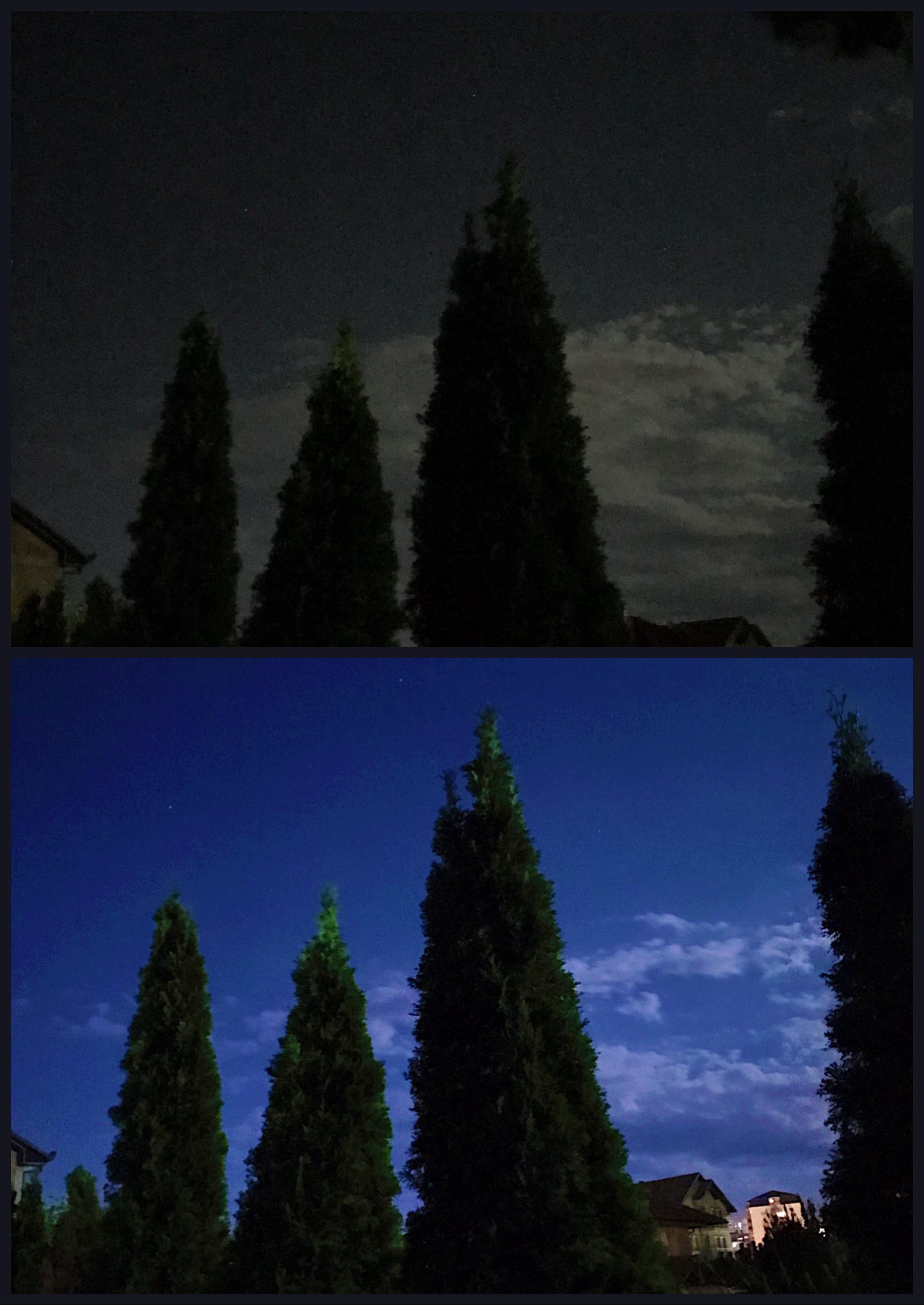 As we learn from the developer’s lengthy release post on /r/jailbreak, Lumi makes use of longer exposure times to allow more light into the camera sensor. The result is brighter photographs that aren’t as difficult to discern, and best of all, it’s easy to use.

First and foremost, it should be noted that Lumi doesn’t support iPads; it does, however, support all iPhones as long as it’s an iPhone 6s or later. Moreover, the tweak only supports iOS 13, and the developer doesn’t plan to add support for iOS 12. Likewise, the tweak works with both the front and rear cameras on iPhones, but does not support telephoto lenses (so keep your zoom level in mind).

As you might come to expect from a tweak that increases exposure time, it’s recommended that you keep your iPhone as still as possible during shots (sometimes ranging from 5-6 seconds) to prevent motion blur. The developer recommends a tripod when possible, but this isn’t required. You can also turn off the tweak’s “High quality noise reduction” feature to reduce the amount of time needed for exposure.

If you’re wondering then why you would need Lumi on an iPhone 11 Pro, the developer notes that the tweak ‘bridges the gap’ between Night Mode and the other camera lenses on the iPhone 11 Pro that don’t support it — like the Selfie and ultra-wide camera lenses.

Once installed, Lumi adds a dedicated preference pane to the Settings app where users can configure a few options to their liking: 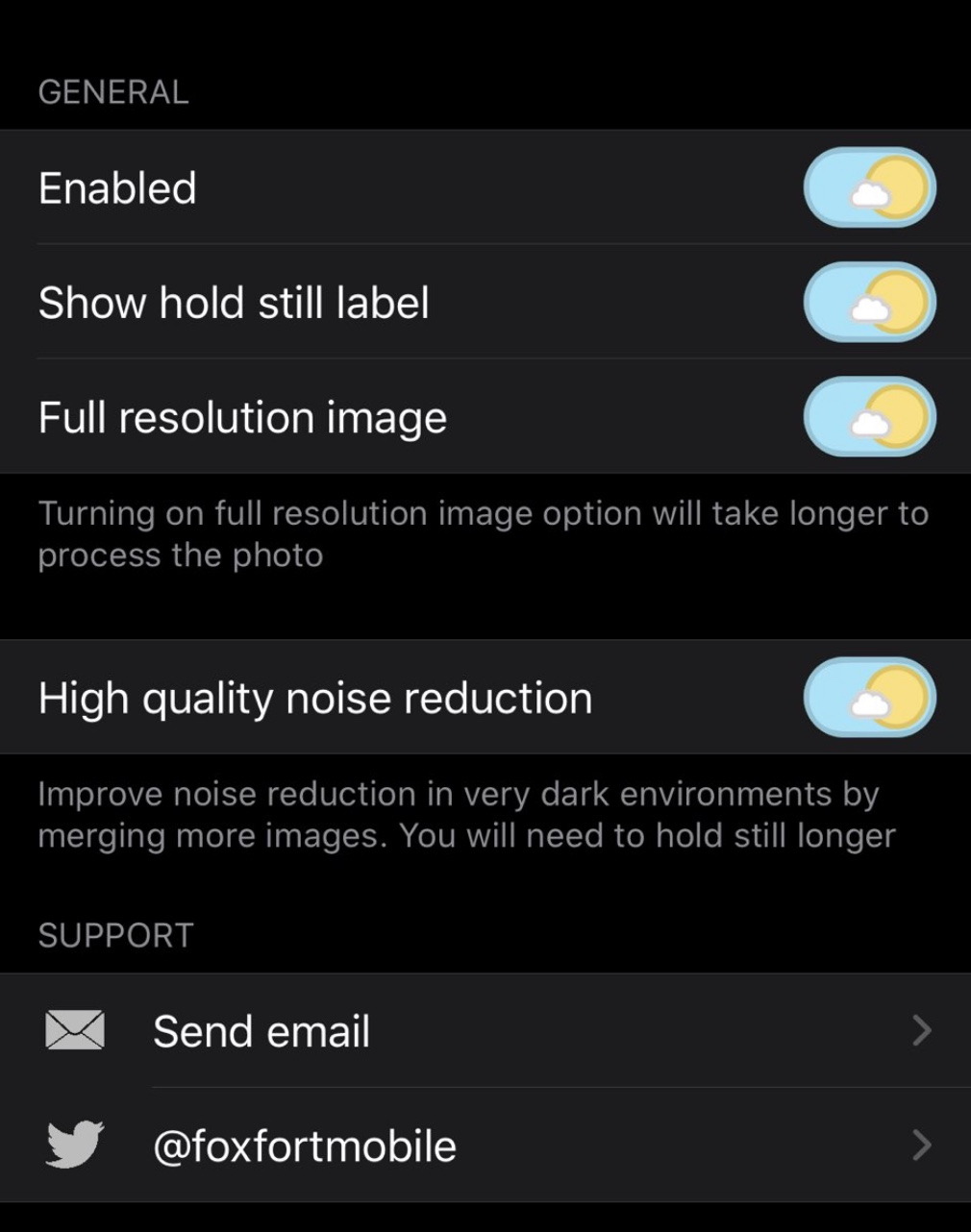 Those interested in trying Lumi can purchase the tweak for $3.99 from FoxfortMobile’s personal repository via their favorite package manager. Keep in mind, however, that the tweak only supports jailbroken iPhones running iOS 13 and 14.

If you’re not already using FoxFortMobile’s personal repository, then you can add it to your package manager app of choice with the following URL:

Will you be improving your iPhone photography with the new Lumi tweak? Share why or why not in the comments section below.