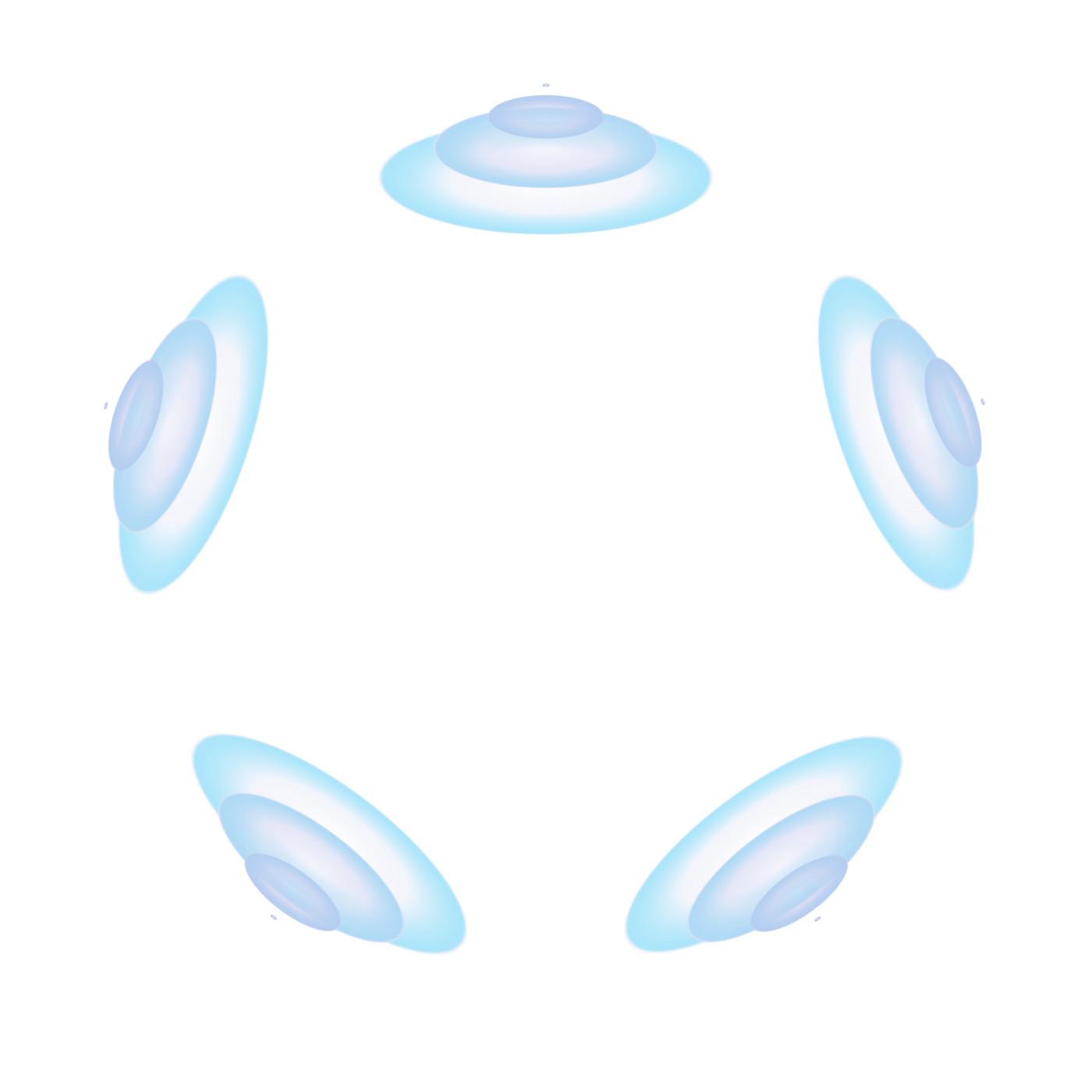 While the iPhone 12 lineup is delayed until October (at least), iOS 14 is still coming — hopefully sooner than October. Which means Apple is still fine tuning the software ahead of the public launch.

While Apple is still tweaking the formula for iOS 14 and iPadOS 14, Apple today also launched new firmware version for its truly wireless headphones. Both the second-generation AirPods and the AirPods Pro were updated to version 3A283, and now we know what’s included. Thanks to reports on Twitter and other areas, it looks like both Spatial Audio and automatic switching are supported in the AirPods Pro.

For instance, per a MacRumors forum poster:

Just tried out spatial audio on my iPad. Very cool! The illusion of the audio coming from the ‌iPad‌ is so convincing that I actually thought at first that the sound was coming from my ‌iPad‌’s speakers. Had to take an AirPod out of my ear to confirm I was really hearing it from the ‌AirPods‌ themselves. I would really like to learn more about whatever dark magic Apple is using to pull off this illusion!

The feature appears to be working with Apple TV+ content. So if you are trying out iOS 14 and/or iPadOS 14, have AirPods Pro updated to the latest firmware, you can try out these features now.

What is Spatial Audio and automatic switching?

Spatial Audio is one of the best new features for the AirPods Pro. With it, Apple says it brings “movie theater-like sound” to the truly wireless headphones. The feature relies on dynamic head tracking to give an immersive sound experience while it’s turned on. The subtle frequency adjustments and directional audio filters all work together to bring the experience to life.

Meanwhile, automatic switching is pretty straightforward, but it should work like magic. With it, you can seamlessly switch between your Apple devices without having to manually manage it. So if you finish a phone call on your iPhone, start up something to watch on your iPad, the AirPods Pro will automatically switch the audio output to match.

These are some great new features, and for folks trying out the developer or public betas, it might be worth checking out.