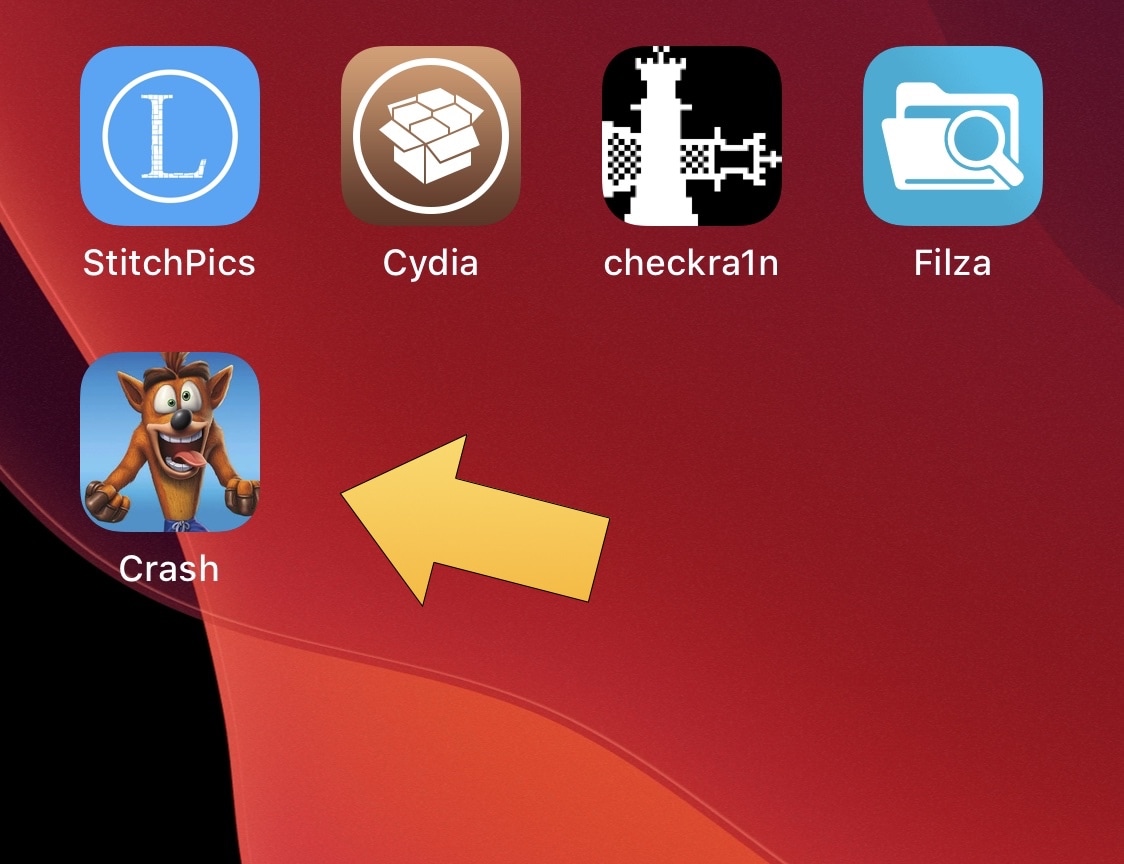 Anyone with a jailbroken device can tell you that SpringBoard crashes are often par for the course. This is particularly the case after loading your handset up with a plethora of jailbreak tweaks, namely those that aren’t well-made or that tend to conflict with each other for one reason or another.

In some cases, jailbreak tweak developers may request crash logs from users to troubleshoot and determine why a tweak caused SpringBoard to crash. It’s because of this that having easy access to crash logs can be useful, and that’s why we’re excited to show you Crash, a new crash log viewer made especially for iOS 13 by iOS developer Antique.

If you’re a veteran jailbreaker, then you may remember using CrashReporter for gathering and investigating crash logs. Just last year, Muirey03 launched Cr4shed, which could be used to view crash logs on iOS 9 and later. Crash doesn’t necessarily bring anything groundbreaking to the table, but we can attest to the fact that it looks great and appears to have very little impact on system resources.

When launching Crash, users will be greeted with the following interface, which lets you know the last time you used the Crash app and provides a big blue button for loading all available crash logs on the device: 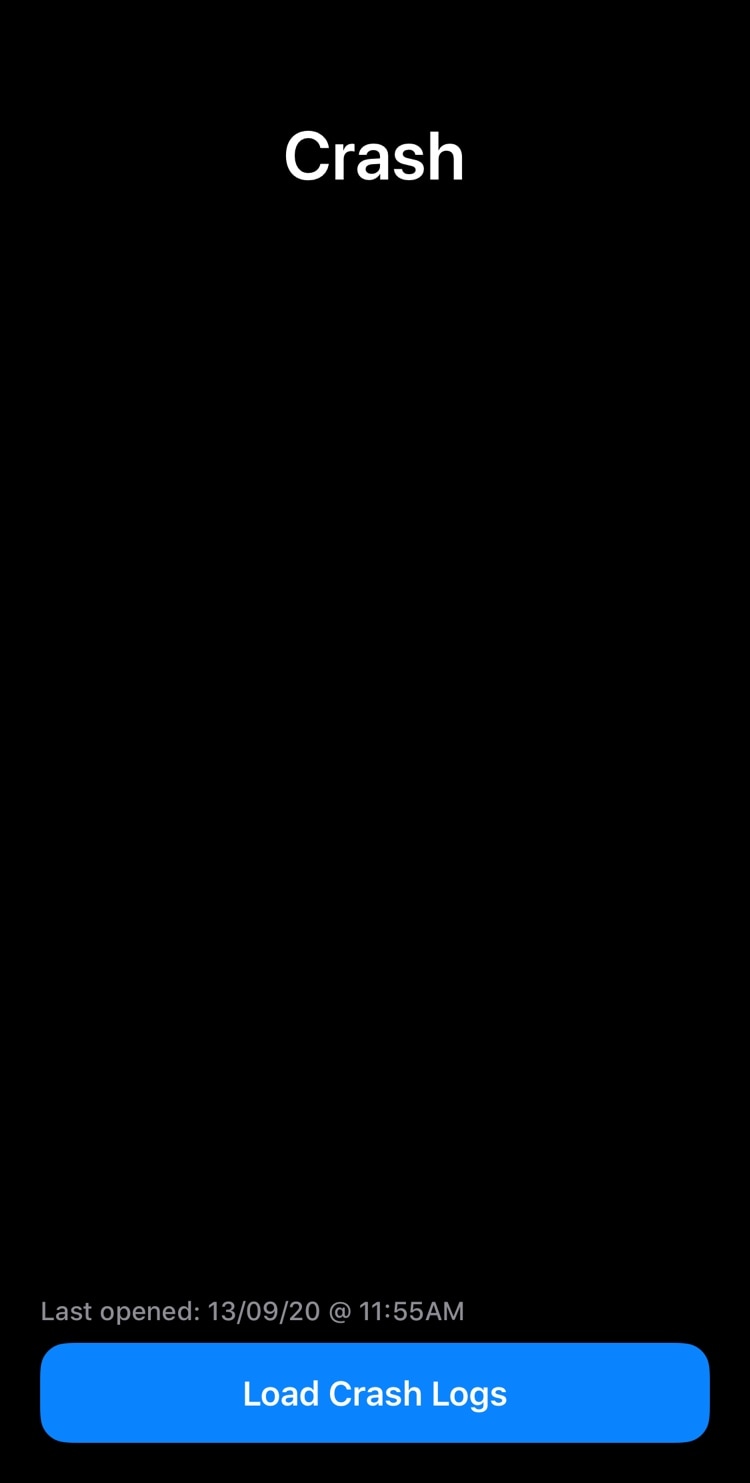 Upon loading your crash logs, the app presents them to you in a jaw-droppingly gorgeous list, grouped by the prime suspect of the crash: 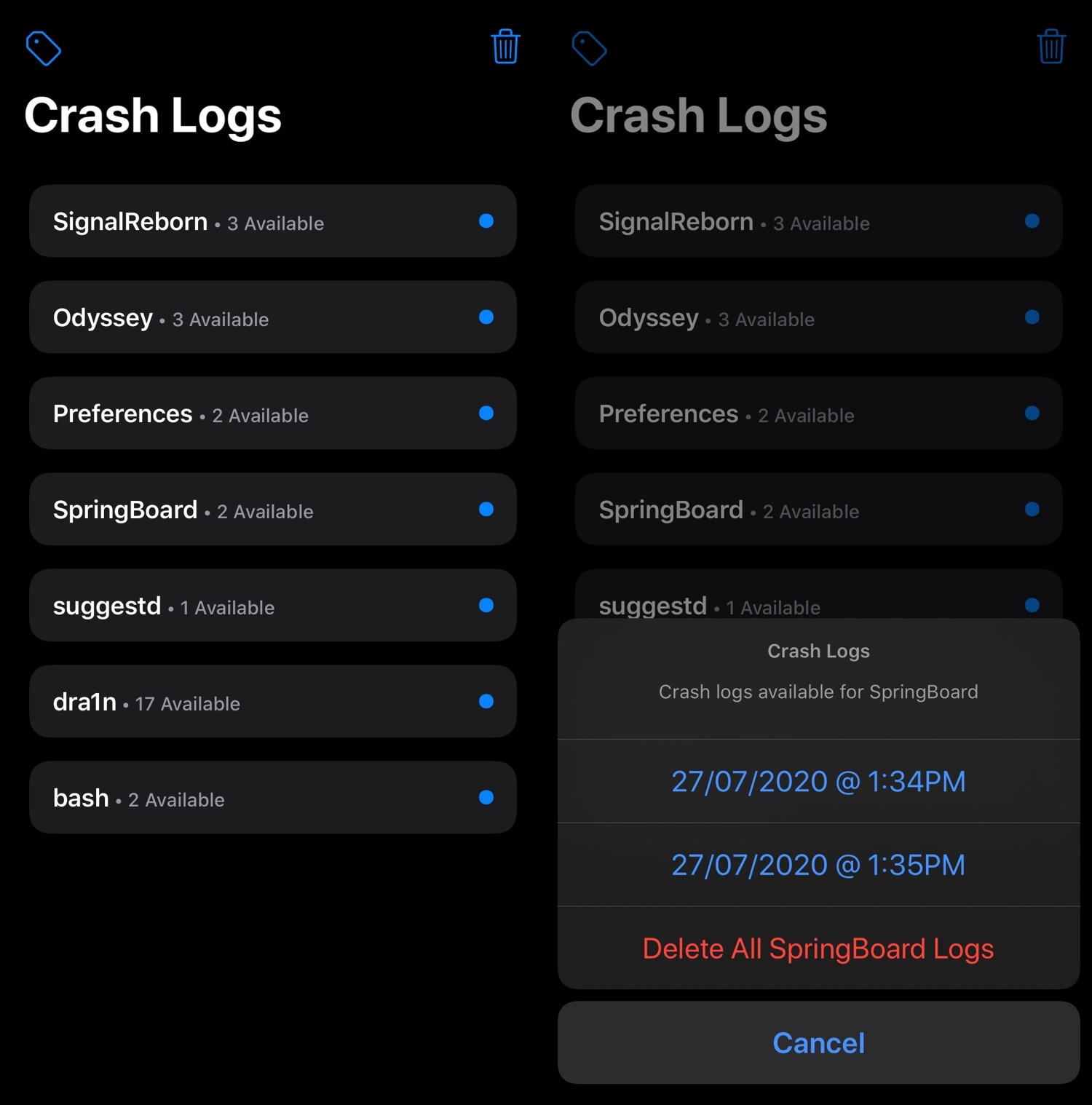 Here, you can tap on any of the crash log groups and if there are multiple crash logs in a particular group, the app asks which one you’d like to open with a description of the date and time that the crash happened. This interface also lets you delete crash logs from your device.

Here, you have the option of scrolling through the crash log yourself or copying its contents to your clipboard to paste elsewhere, such as in an email to a jailbreak tweak developer for troubleshooting.

While Crash isn’t the first crash log viewer (nor will it be the last), it certainly lends itself to the aesthetics and ease-of-use departments, which most Apple device users can get onboard with. At this time, Crash only supports jailbroken iOS 13 devices, but support for iOS 12 and perhaps even earlier versions of iOS may be added in the future.

Those interested in trying Crash can download the extension for free from Antique’s personal repository via their favorite package manager. If you aren’t already using Antique’s repository, then you can add it to your package manager of choice with the following URL:

Will you be giving Crash a try on your pwned iOS 13 handset? Let us know why or why not in the comments section below.