Facebook sees a future where all of its major platforms, Instagram and WhatsApp and Messenger, are as integrate as possible. To help get there, tests are part of the process.

Facebook is currently testing the ability to let some users view Instagram stories directly within the Facebook app. These pieces of content would normally only be visible within the Instagram app, but this test is trying out something new. As reported by The Verge, Facebook users will be able to tell which post they’re viewing based on the color of the ring around the profile picture.

Facebook stories is still not as popular as Instagram stories, so the social network has traditionally tried to drum up interest in the former through the latter. The company has allowed for cross-platform posting from Instagram to Facebook for instance. But this new test allows for direct viewing of Instagram stories in Facebook, so this is more about integration than anything else.

Here’s a screenshot, via @ec_wife: 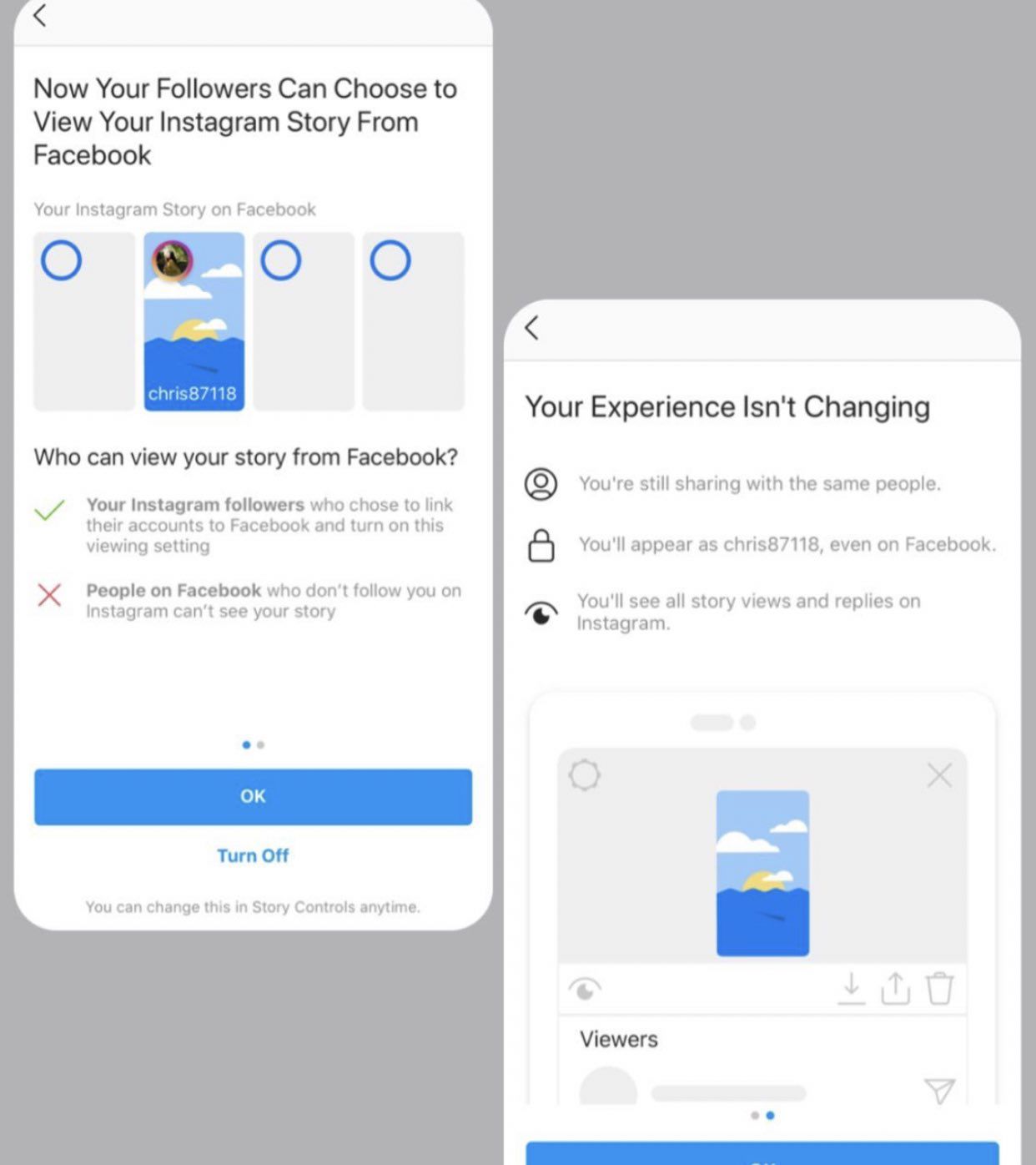 The important part comes from who can view these posts. Only your Instagram followers who have also linked their Facebook accounts can view the stories within Facebook. That’s not quite enough, though, and Facebook will require that they opt into the viewing option as well before they can see the stories.

Matt Navarra on Twitter confirmed that this is a “limited test”, and that the company will be listening to feedback throughout. If Instagram users want to keep their stories out of Facebook entirely, that will remain an option. There is no word on when, or even if, this feature will roll out to the general public.

This is all part of the plan. Facebook began integrating its Messenger and Instagram chats back in August. And WhatsApp will be included within that integration in the near future as well.