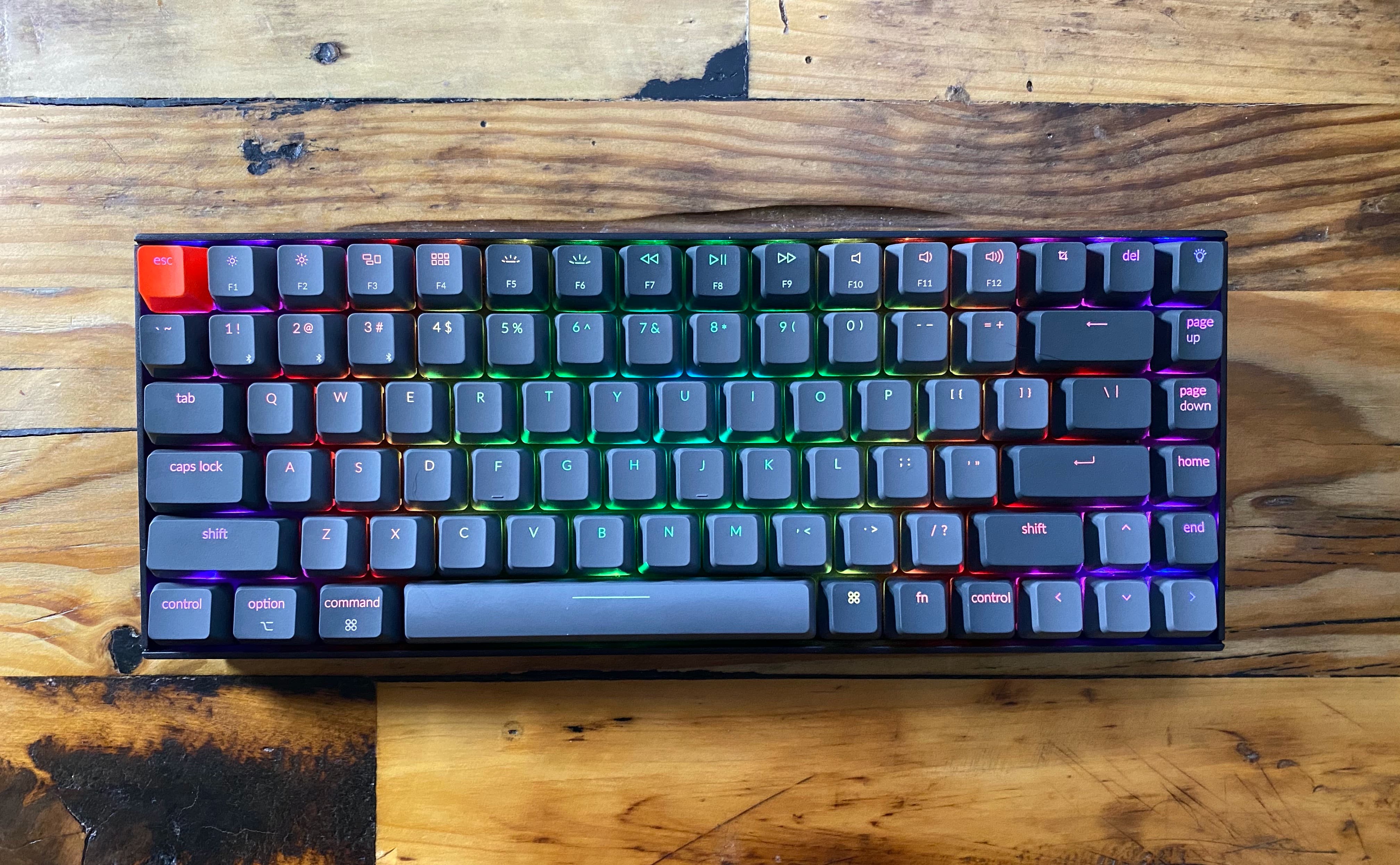 Wireless keyboards make the perfect companion for your Mac. They are portable, so you can take them with you on the go, and they won’t clog up your desktop with extra cables. But there are a ton of these out there, so we felt it was our duty to help you sort through the noise. Here is our list of the best wireless keyboards for Mac, with options for nearly every device and budget.

The best wireless keyboards for Mac 2020

The Logitech MX Keys is everything you’d expect from a company that has been a leader in the keyboard space for 2 decades. It looks sharp and feels well-built, with a noticeable ‘heft’ to it, and it has a laundry list of features. Those features include a built-in keypad, smart backlighting, and the ability to simultaneously pair with 3 devices. Typing on this thing can be described as quick, quiet and comfortable, thanks to the spherically dished keys and short key travel. My one complaint is that the keyboard sits fairly flat on your desktop, with no kickstands for elevation. So even with a wrist rest, it doesn’t feel very ergonomic. 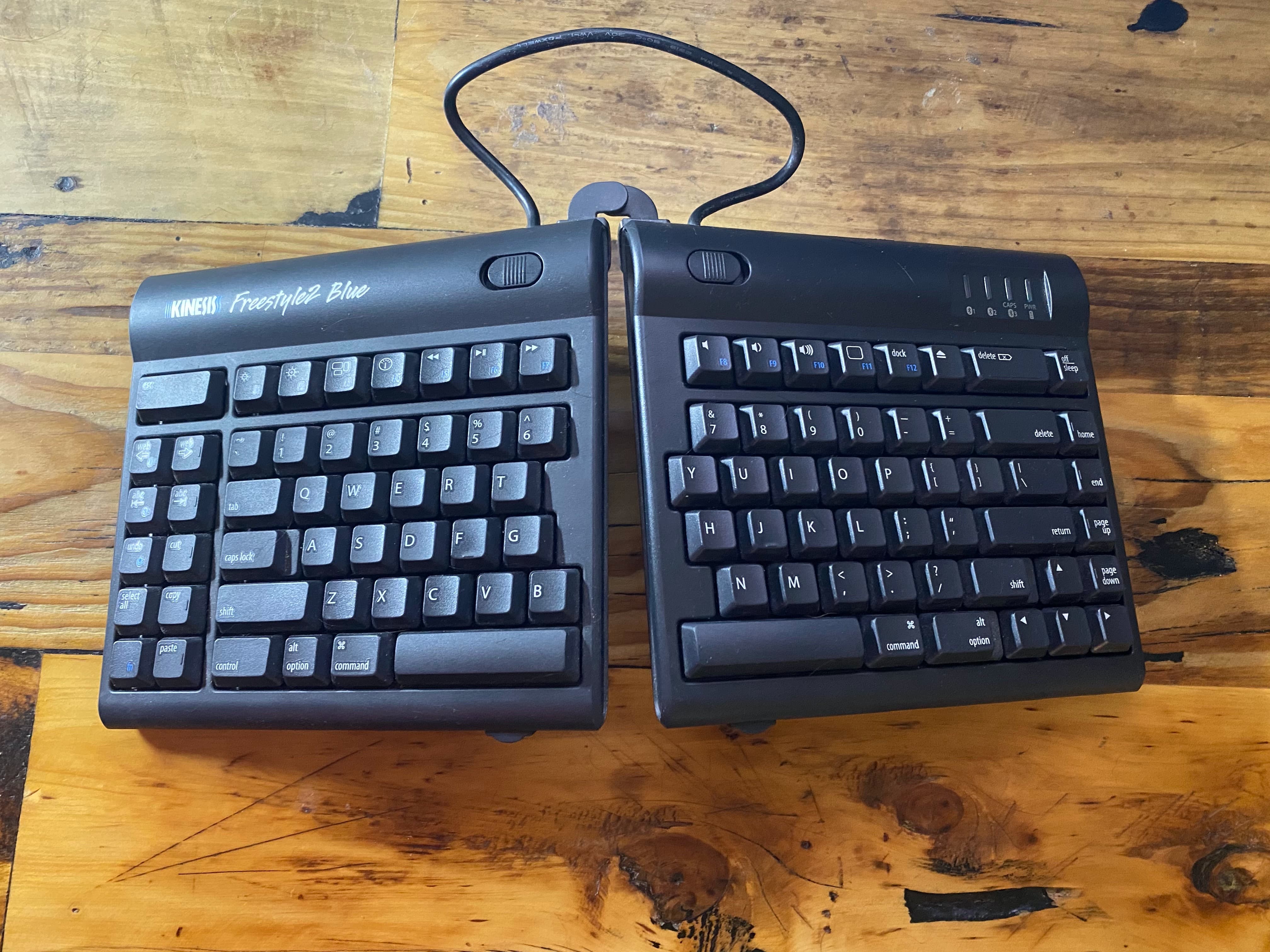 The Freestyle2 Blue is perhaps my favorite keyboard on this list. It’s not as sharp-looking as the MX Keys, nor does it feel as premium, but its unique split design allows for far more comfortable typing positions. The built-in cable enables you to separate the two modules up to 9-inches, and a [separate] Lift package lets you increase their height and angle. Ergonomics aside, typing on the Freestyle2 is a pleasant experience. The key travel is long, offering nice tactical feedback, but strokes aren’t nearly as loud as you’d expect them to be. Unfortunately there’s no built-in keypad here, but you can connect to up to 3 devices at once. 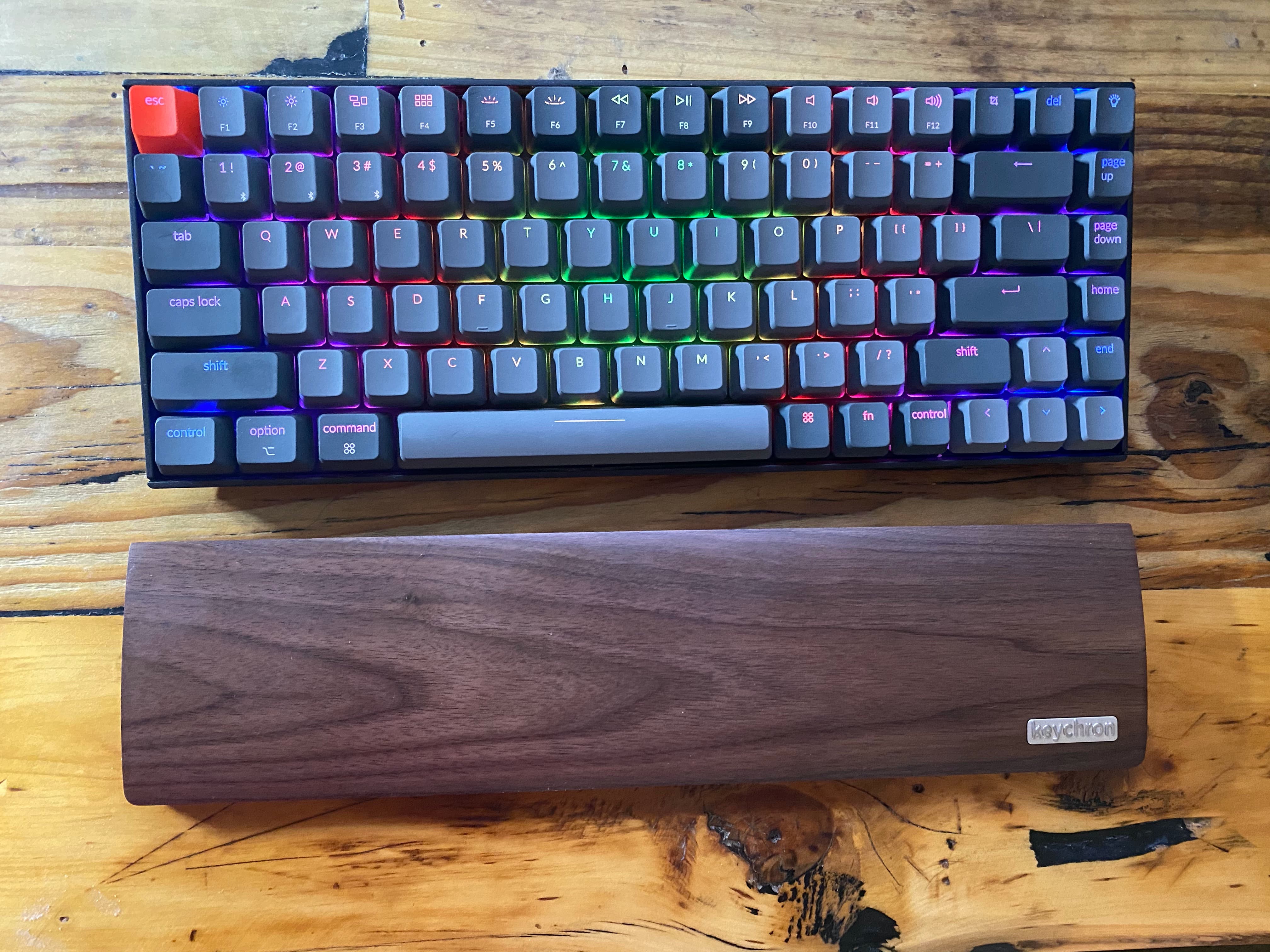 The Keychron K2 is the keyboard equivalent to the brand-new, super-sleek sports car that pulls up next to you at a stop light and revs its engine. It’s hip, it’s cool, and it has all the latest features including USB-C charging, Bluetooth 5.1, 3 device connectivity, and RGB backlighting that displays in various colors and patterns. As for the typing experience, that largely depends on which switches you go with—you get your choice between red, blue and brown. I have the brown ones, and they are [very] loud and punchy. It’s very portable, with just 84 keys in a compact design, but sadly the battery life is by far the worst of the bunch.

Surprise, Logitech has another wireless keyboard for the Mac that I believe is worthy of this list. The K780 offers a unique design with large, circular keys and a built-in cradle that holds everything from pens to loose change, and doubles as a viewing stand for smartphones and tablets. The circular keys are surprisingly nice to type on, but there is virtually no travel, so you don’t get that nice ticky-tack sound or feeling. And for the ergonomic crowd, the K780 sits completely flat and doesn’t have kickstands. Most notable feature: Logitech says this thing can last up to two years on a single charge—miles ahead of the others listed. 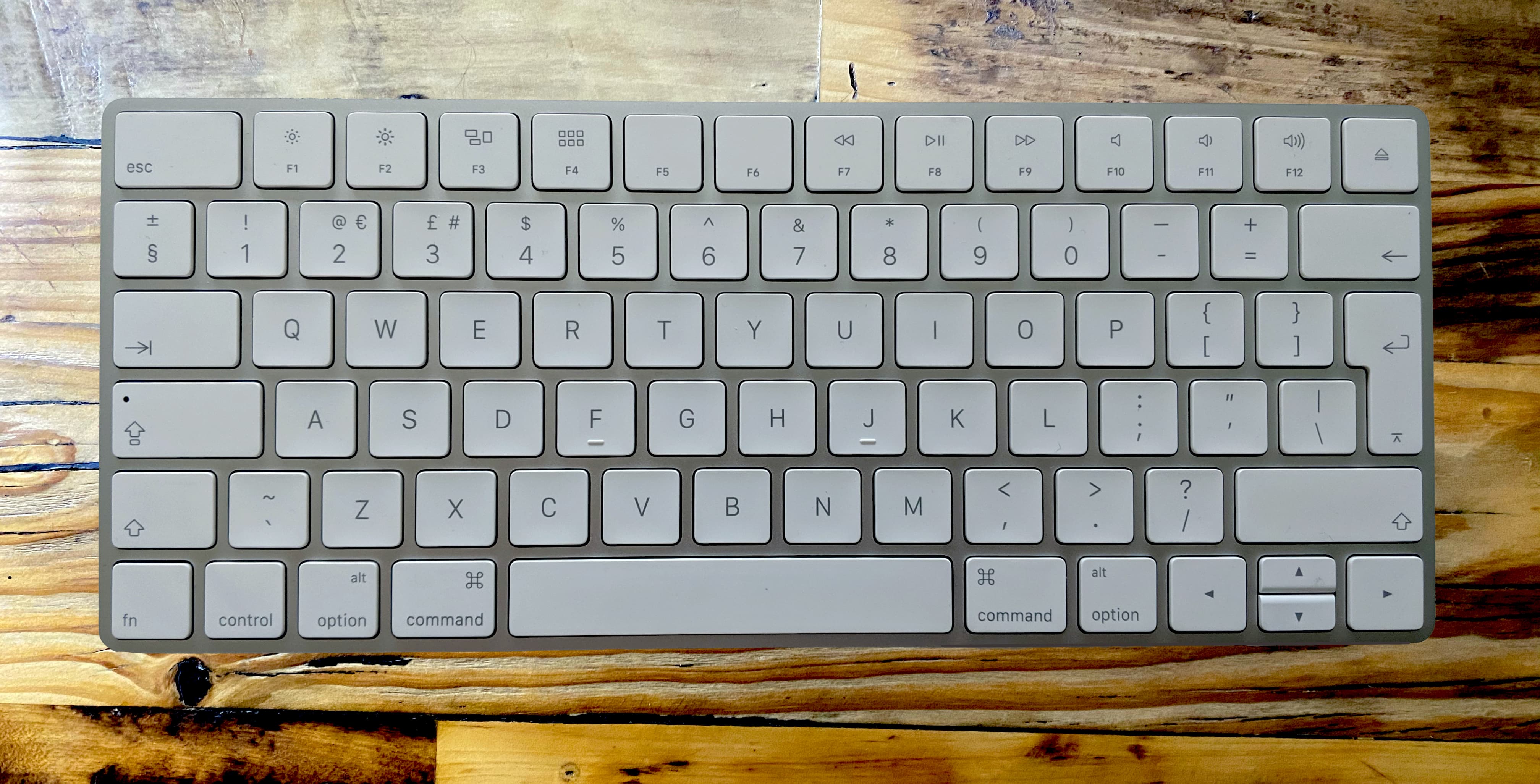 If I’m being honest, this is the keyboard I have spent the least amount of time with on this list. But being made by Apple, it certainly deserves a mention. The Magic Keyboard comes in a variety of flavors with options for those who either want the built-in keypad for faster data entry, those who don’t want it for better portability, and of course the newer Space Gray version. All of the models feature scissor switches—not the butterfly mechanisms that were featured in the laptop keyboards Apple took all of that criticism over a few years ago—which allow for quick and quiet typing, and of course a Lightning port for charging.

We will of course be adding to this list as we test and discover more keyboards worth mentioning. If you know of a good product we missed, tells us about it down in the comments!