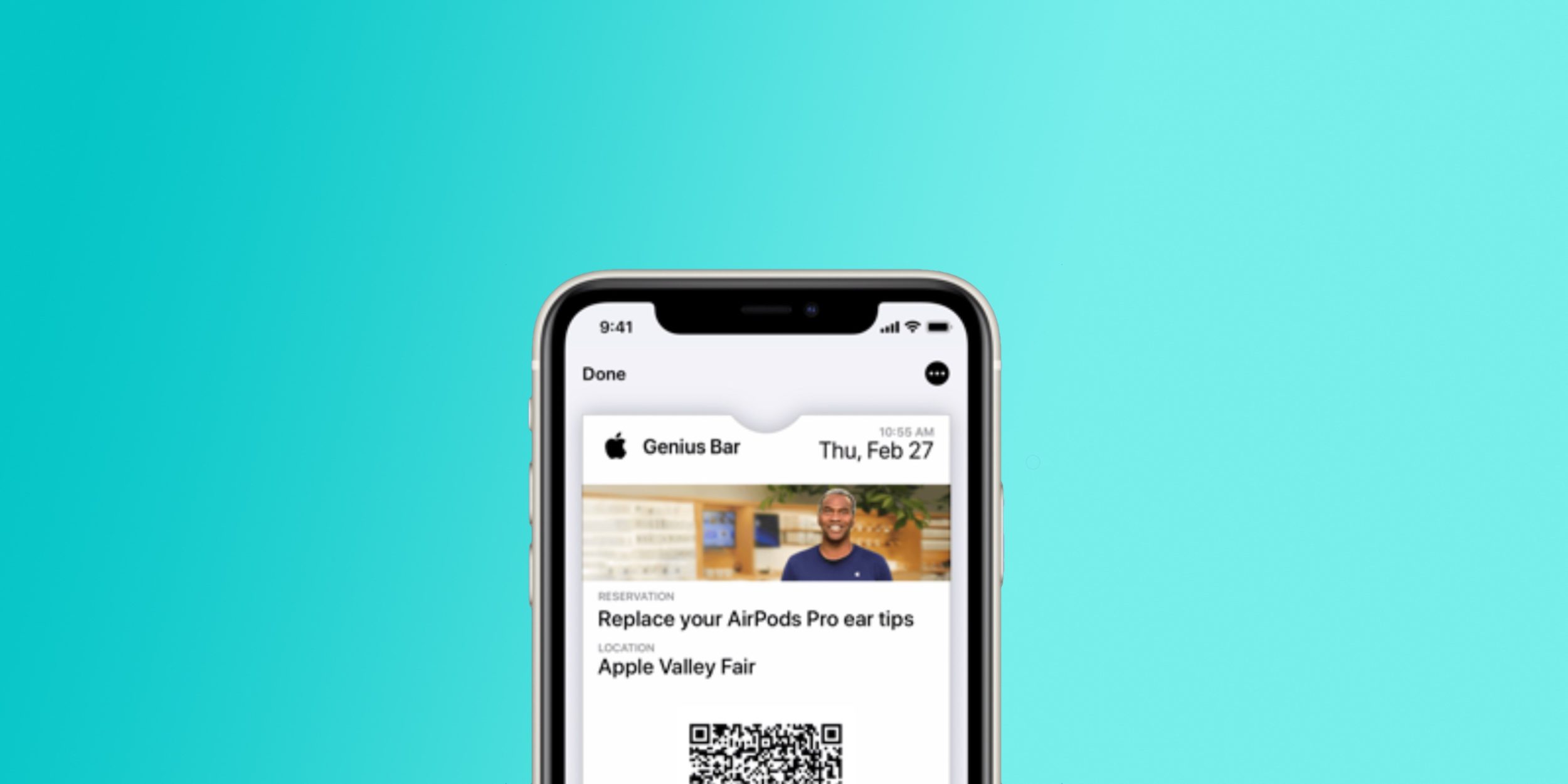 The official Support app from Apple is a handy tool already. Now, it’s getting even better thanks to integration with another app.

As noted first today by 9to5Mac, the official Apple Support app for iOS has been updated today. At the time of publication it doesn’t look like the newest version of the app is available for everyone quite yet, though. So if you don’t see it just yet, stay tuned. The update should go live shortly.

As far as what’s new, the original report notes the app is getting better integration with the Wallet app. This will make it even easier to check in at appointments at your local Apple Store. (If it’s open, of course.) With this new update, you’ll be able to add a pass with the information regarding your appointment to the Wallet app.

So, once you arrive at the Apple Store, you’ll be able to show your badge, the employee will scan it, and you’re checked in. Pretty easy!

Here’s the official changelog, via the original report. The new update also includes the following:

It sounds like Apple has been testing this feature in some of its retail locations already. The release notes for the newest version of the app say this feature is now available at “more Genius Bar locations”. That seems to indicate it’s been live in some areas for at least a short time now. With today’s update, the feature should be more widely available, which is a good thing.

The Apple Support app is available now as a free download from the App Store.

What do you think of this new addition?