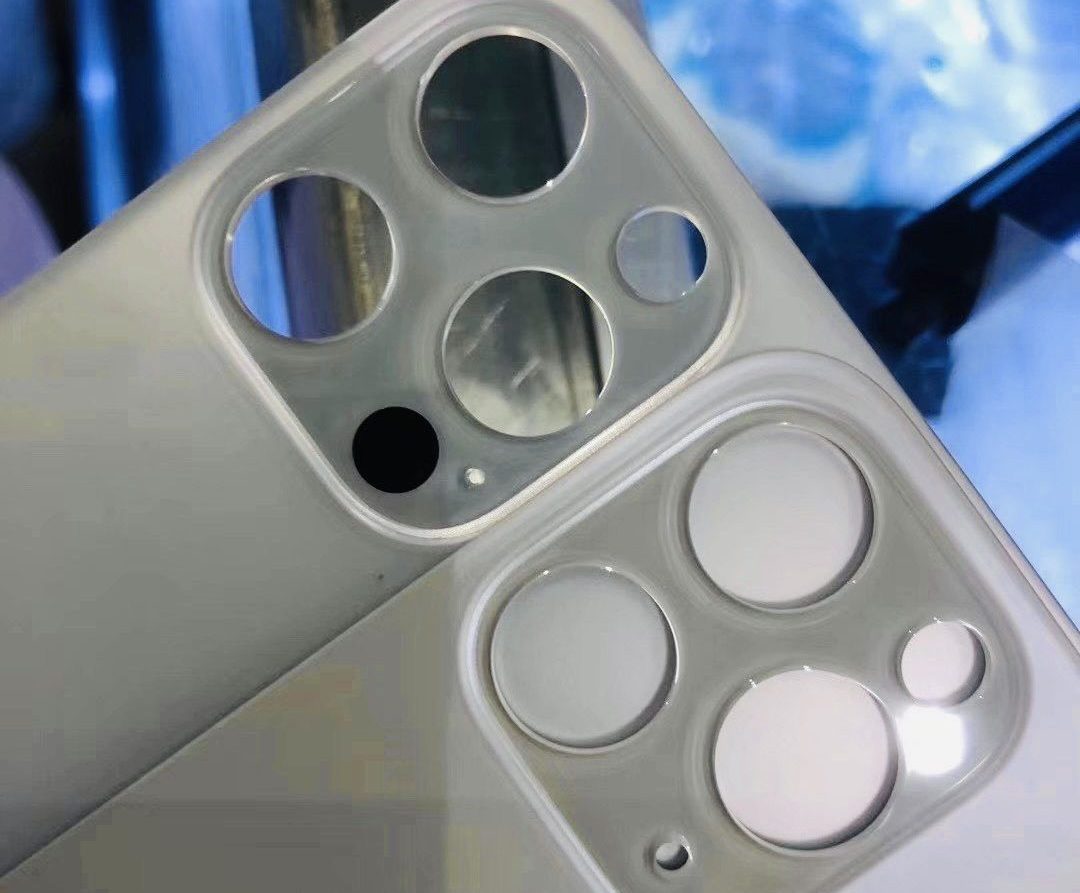 We have been hearing that the next iPhone might include a LiDAR scanner for enhanced augmented reality and photography features but so far haven’t seen any concrete evidence in form of leaked parts to support the rumor. Today, however, a claimed rear glass iPhone 12 component suggests that LiDAR is coming to the upcoming iPhone refresh.

A single photo shared Monday on Twitter by @laobaiTD appears to show off a pair of rear backplates believed to belong to the next iPhone. As you can see for yourself, the camera section features five cutouts, three for the three camera lenses, one for a TrueTone LED flash and a fifth hole presumable for a LiDAR scanner.

Bloomberg’s Mark Gurman reported earlier today that at least one model of the ‌iPhone 12‌ Pro will feature a LiDAR scanner.