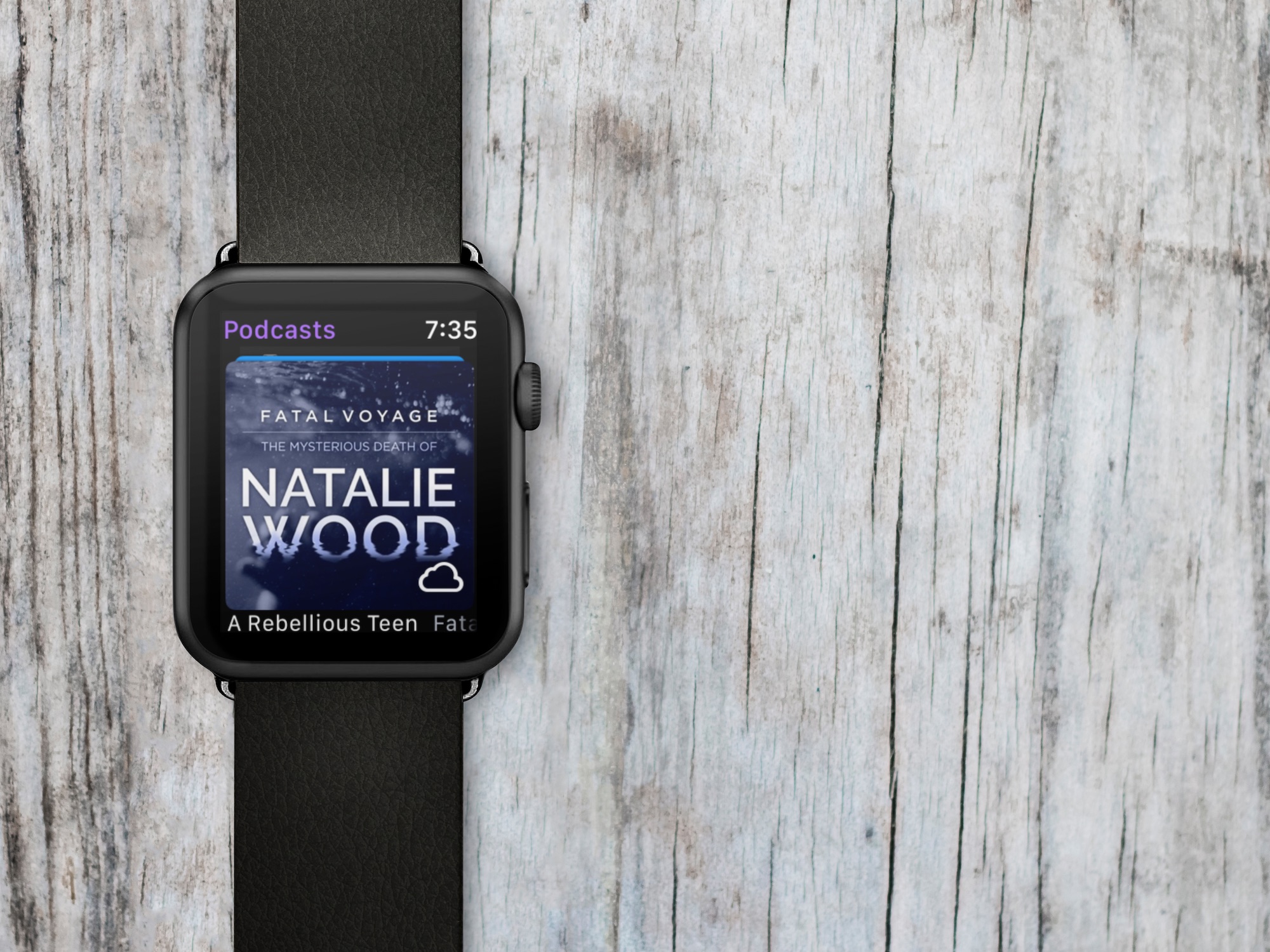 Like most distributed content, viewership is important. That’s certainly the case with podcasts. Unfortunately, it looks like the Podcasts app for the Apple Watch is doing more harm than good.

According to a press release from the Interactive Advertising Bureau (IAB), via MacRumors, Apple’s Podcasts app for the smartwatch is inflating numbers. The IAB discovered when a new podcast episode is automatically downloaded to the Apple Watch, it’s counted twice. The first download to the iPhone and then the second to the Apple Watch.

The problem is that when this happens, it’s being viewed on the back-end as being downloaded by two different users. As a result, this is inflating the audience numbers by default.

Concerns have recently been raised about Apple’s watchOS Podcasts app. Downloads to an Apple Watch device appear to be duplicative of downloads to a user’s iPhone after the watch performs its synching cycle. This outcome could result in significantly inflated reporting of downloads and listeners.

The IAB does note that Apple Watch only makes up a small number of podcasts listeners. And, it has also been confirmed that only Apple’s Podcasts app for the smartwatch is inflating the numbers. However, these false numbers aren’t great for podcast hosts trying to get real numbers of their listeners/viewers.

As a result, the IAB’s participating partners have agreed to make changes. As of October 1, 2020, all traffic registered by the Apple Watch will no longer be counted at all. That will indeed make a dent on audience numbers, but it sounds like it’s the only move to make for now.

However, the IAB has also said it’s working with Apple to reach a satisfactory fix:

If a fix arrives in the future, it sounds like the Apple Watch traffic can be counted again. There’s no timeline for that to become a reality, though.