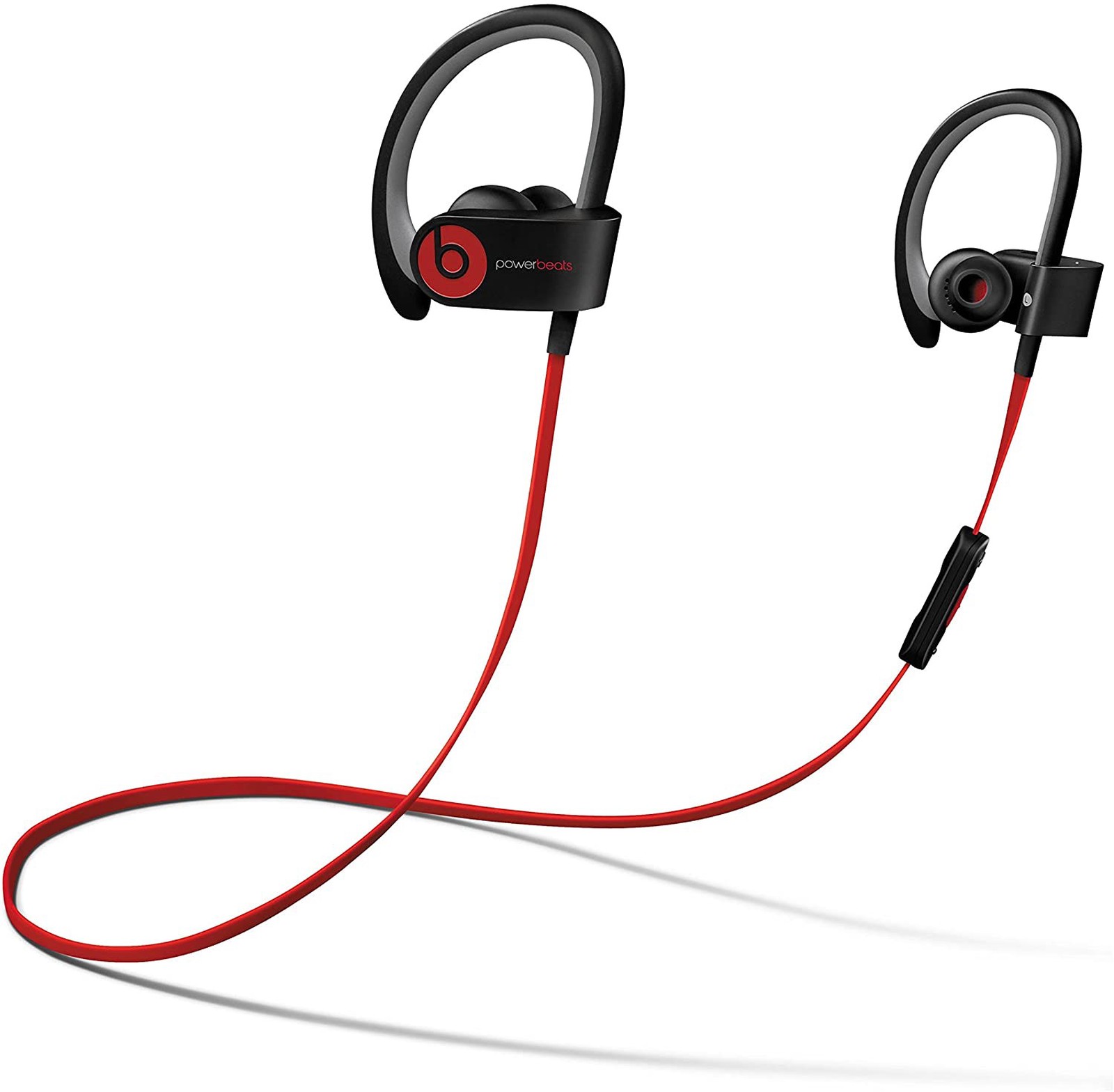 Did you buy the Beats-branded wireless Powerbeats 2 before August 7? Well then you may be entitled to a payout.

Apple has agreed to a settlement worth $9.75 million in a lawsuit that alleged the wireless Powerbeats 2 have a “defective” design (via MacRumors). Apple originally marketed the Powerbeats 2 as “sweat and water resistant”, and also “built to endure”. The lawsuit against Apple called the headphones “shoddy”, and states Apple knowingly marketed them as being something they are not.

This lawsuit also included the Powerbeats 3 in the mix, but the final lawsuit settlement only includes the Powerbeats 2. And, of course, despite the fact Apple has settled this lawsuit over allegedly defective design, the company is not actually admitting to doing anything wrong. As Apple has done in the past, settling is a means to avoid any lengthy court battles and avoid even more costs.

If you did buy the Powerbeats 2 before August 7, you have until November 20 to file a claim. You can do that from the lawsuit’s official website. With a case like this, the amount of the individual payout will depend on a variety of contributing factors, including how many claims there are, submitting proof of purchase, and whether or not you got the headphones repaired and/or replaced at any point.

The theoretical maximum payout is $189, though.

It’s worth noting that the final ruling on the case is set for January 15, so don’t expect the payout anytime soon. That court hearing in January is meant to determine the fairness of the payouts.

If you bought the Powerbeats 2, do you plan on submitting a claim?