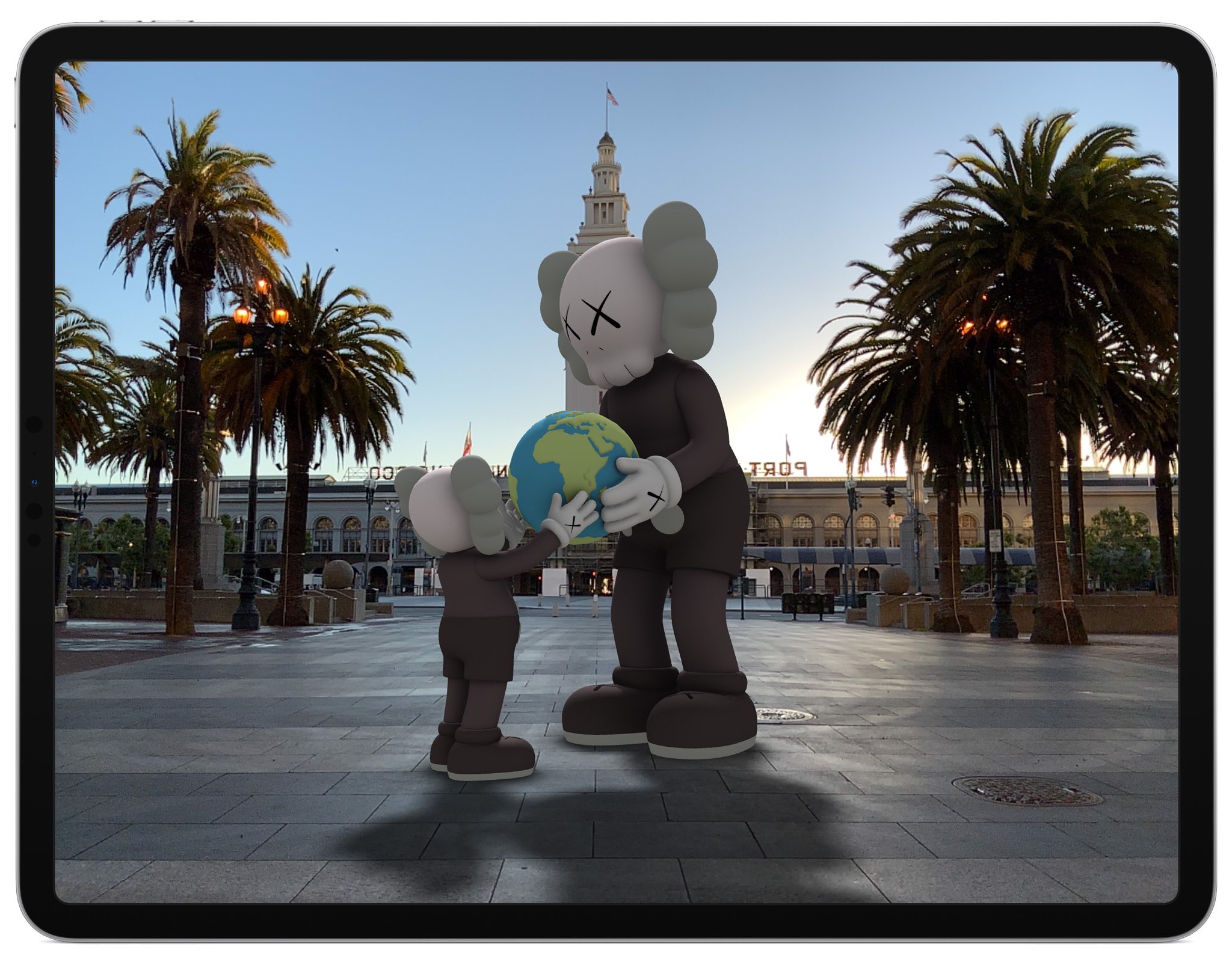 According to a report Wednesday from Bloomberg, the Apple TV+ streaming service may incorporate augmented reality (AR)-based bonus content ahead of the company’s rumored headset in 2022 thought yo be built around augmented and virtual reality (VR).

Mark Gurman, reporting for Bloomberg, with assistance by Lucas Shaw:

Elements of a TV show, like characters or objects, would be displayed on a viewer’s phone or tablet and integrated into the surrounding environment. For example, someone watching a moon-walking scene in the Apple show ‘For All Mankind’ might be able to see a virtual lunar rover on their device’s display, seemingly perched atop their living room coffee table.

I’m a fan of the show and that’s just awesome use case for AR and Apple TV+, I must say!

The option would serve as bonus content akin to the director commentary or trailer that accompany a movie download and would be accessed from Apple’s TV app on the iPhone or iPad.

Reliable analyst Ming-Chi Kuo was first to mention last November that Apple was working with unnamed third-party brands in some capacity related to its augmented reality headset.

No matter how you look at it, the company’s rumored moves in this space are poised to attract and retain Apple TV+ subscribers while driving interest in AR/VR technology ahead of rumored debut of its standalone AR headset in 2022.

Bloomberg previously reported that Apple may also introduce podcasts related to existing shows in yet another effort to boost the Apple TV+ value for potential subscribers. Apple is also said to be working on multiple services bundles, dubbed Apple One. Just recently, the company launched the attractively-priced CBS All Access + Showtime bundle on Apple TV+.