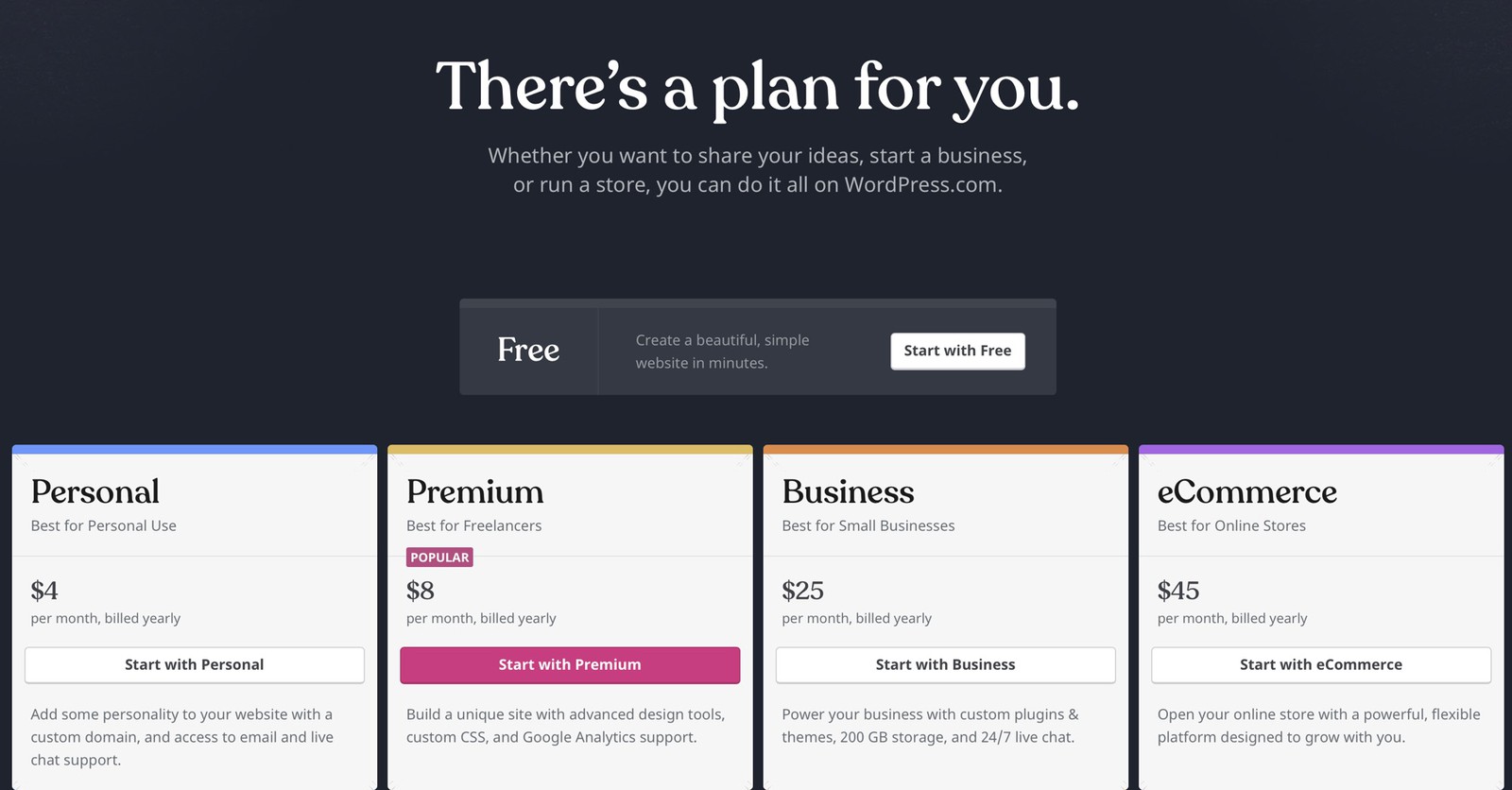 If you use the WordPress app on your iOS devices, and you noticed the app was kind of bare regarding updates, turns out there was a reason.

WordPress for iOS was just recently updated, not even a day ago. However, before that, the app had gone weeks without an update. Now we know why. WordPress developer Matt Mullenweg confirmed on Twitter today (via MacRumors) that the iOS app had been blocked from receiving any software updates until it agreed to add in-app purchases for its “.com” plans.

WordPress offers a variety of packages for .com sites, ranging in prices from $4 per month and up to $45 per month. Enterprise customers can fork over almost $2,000 a month for services from WordPress.

Mullweg says Apple “locked” the app, preventing the developers from bringing any software updates to it until the developers agreed to add the in-app purchase options. Mullweg confirmed in subsequent tweets that the company is not looking to skirt any of Apple’s rules, and believes in the “sanctity of licenses”. However, getting to the result Apple wants is a bit tricky.

I am a big believer in the sanctity of licenses. (Open source relies on licenses and copyright.) We agreed to this license when we signed up for (and stayed in) the app store, so going to follow and abide by the rules. Not looking to skirt it, hence doing what they asked us to.

As it stands right now, Mullenweg says the developers are looking for different ways to implement in-app purchases for the iOS app. Some options are rolling out a new name for the app itself. Or they could allow plug-ins and other hosts to allow for in-app purchases. At the time of publication, it appears a solution has not been reached quite yet.

As noted in the original report, there’s no specific reason as to why Apple is suddenly looking for/demanding in-app purchases be made available for the .com options. WordPress has been available in the App Store for years now. It’s certainly an odd time to demand it now, anyway.

It’s especially strange since the WordPress app for iOS doesn’t actually sell anything. It only allows users to create the free option — you can’t buy a unique domain name of any kind from the iOS app. Ben Thompson, founder of WordPress, had some input on the subject, of course.

To be clear, the app doesn’t sell anything, and why would it? It’s an open source project. Apple is requiring the addition of functionality that has no plausible reason to exist.

I am admittedly puzzled as to why Apple is denying me updates to the open source app for my open source web site because one user of that app happens to sell domains.