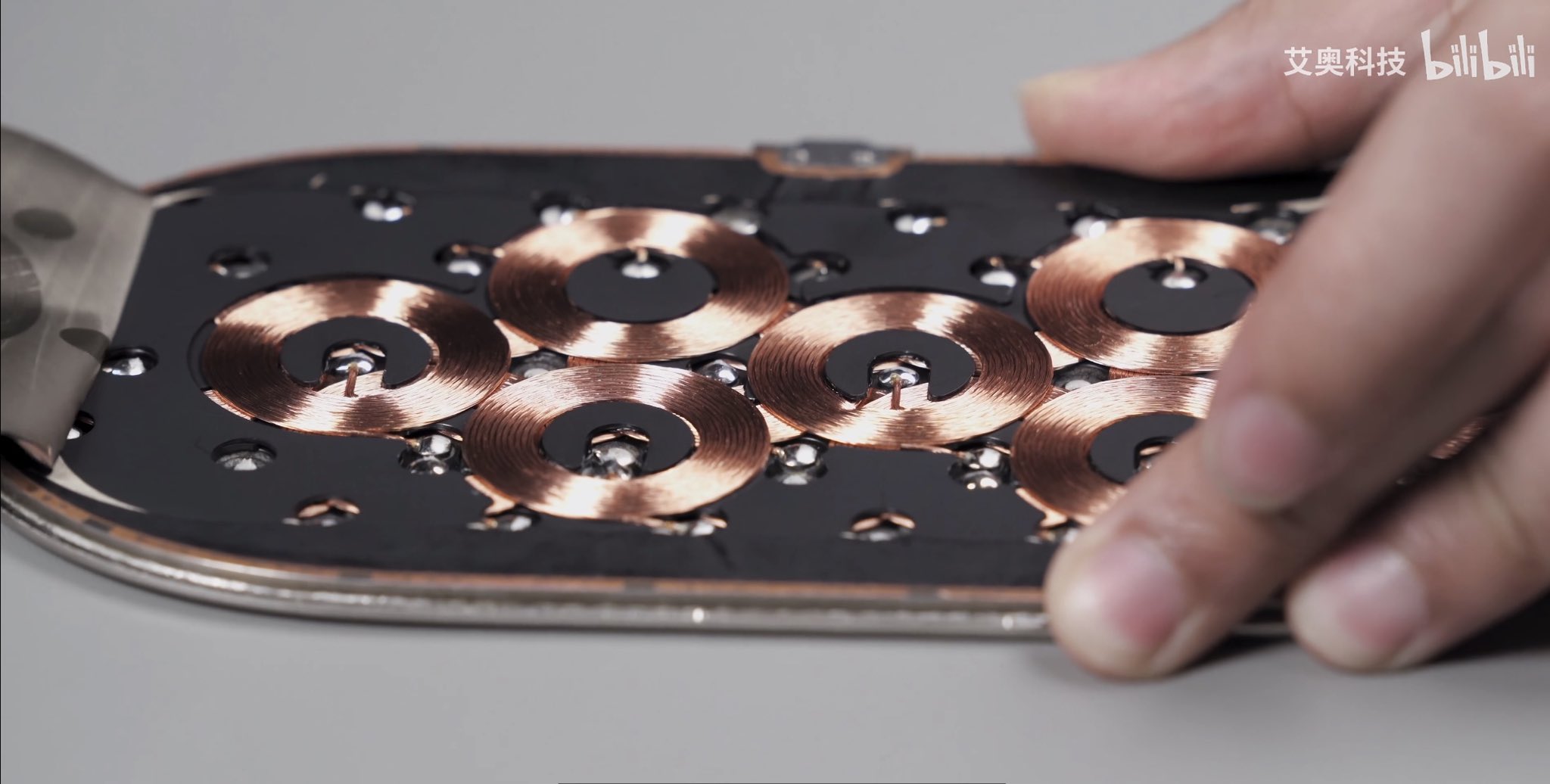 It feels like it has been a long time since Apple showed off, and subsequently canceled, its first wireless charger, the AirPower. But today of all days we supposedly get to see inside the device.

Apple canceled the AirPower wireless charger back in early 2019. The reasoning behind the cancelation had to do with the hardware, with Apple basically saying the product did not live up to its expectations. Those issues were allegedly due to overheating and general reliability. Whatever the cause, Apple didn’t feel like AirPower was good enough, so, it dropped the product from the lineup.

Leaker Mr-white (@laobaiTD) today shared images of what is believed to be the internal design of the canceled AirPower (via MacRumors). There are four images in all, and the overall design of the product in the images does indeed look quite a lot like the AirPower wireless charger. The original video from which the still images were taken was initially shared on a Chinese social network. 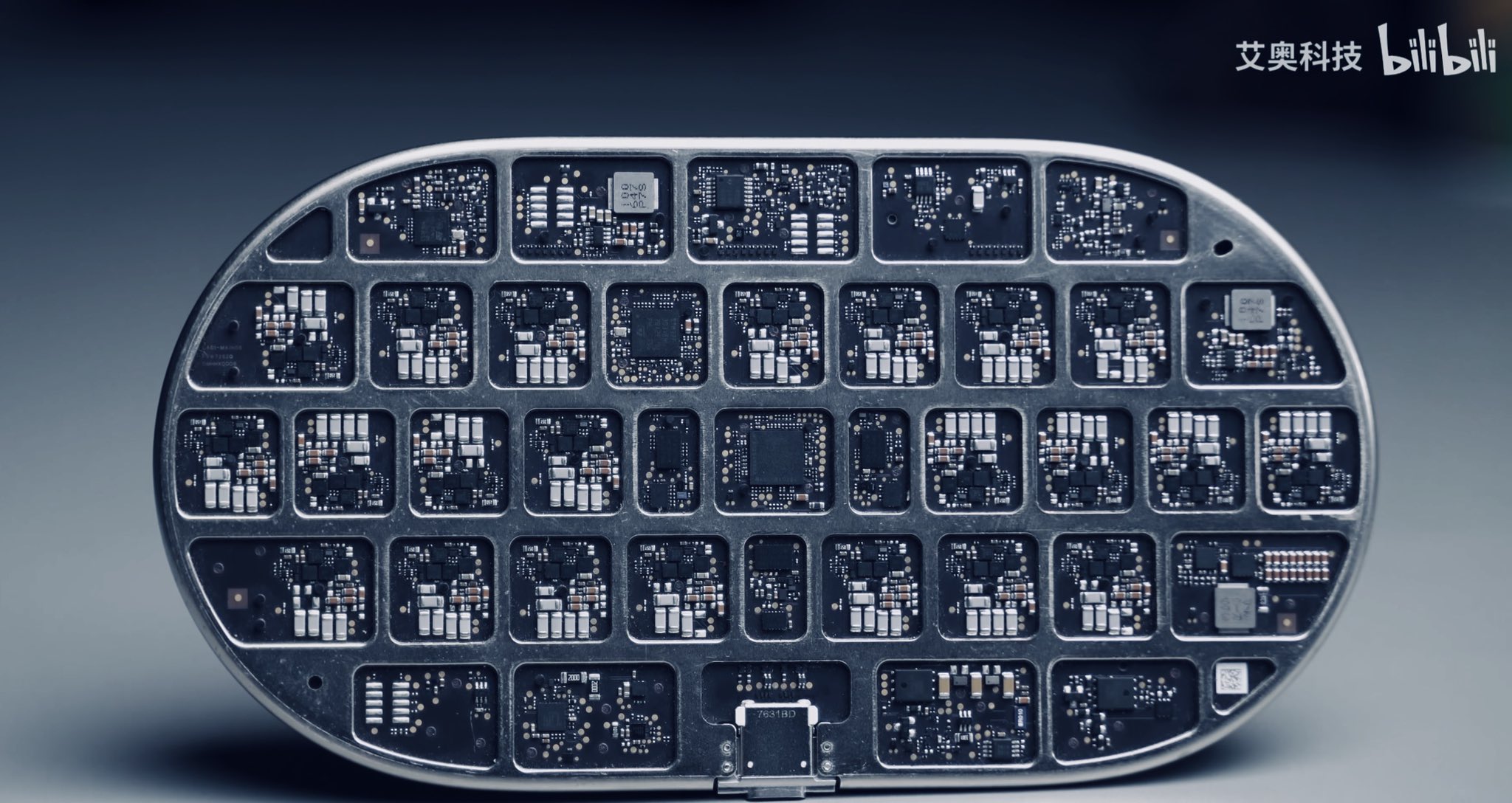 So you’re saying there’s a chance

While Apple canceled AirPower in 2019 and didn’t say that it would, eventually, one day, still launch the product, there is still hope. In late March of this year, it was reported that Apple was working on a replacement for the AirPower, a revised version of the canceled wireless charging mat. Nothing was substantiated at the time, and, still, Apple hasn’t announced anything.

Still, since then, rumors have cropped up. In April, for instance, there was a report suggesting the new AirPower would feature an A11 processor in an effort to fix those reliability and overheating issues. And then in June, serial leaker Jon Prosser shared an image of the revised AirPower, and Prosser has said multiple times throughout 20202 that a new wireless charging mat is not only in the works, but should launch in the near future.

The question remains: will you buy one? There are a lot of different wireless charging mats out there, but the AirPower was unique in that it would charge an iPhone, AirPods, and the Apple Watch no matter where you placed them on the mat.

We’ll have to wait and see what Apple does in regards to a revised AirPower wireless charging mat. Let us know in the comments if you’d buy one if the product does launch.