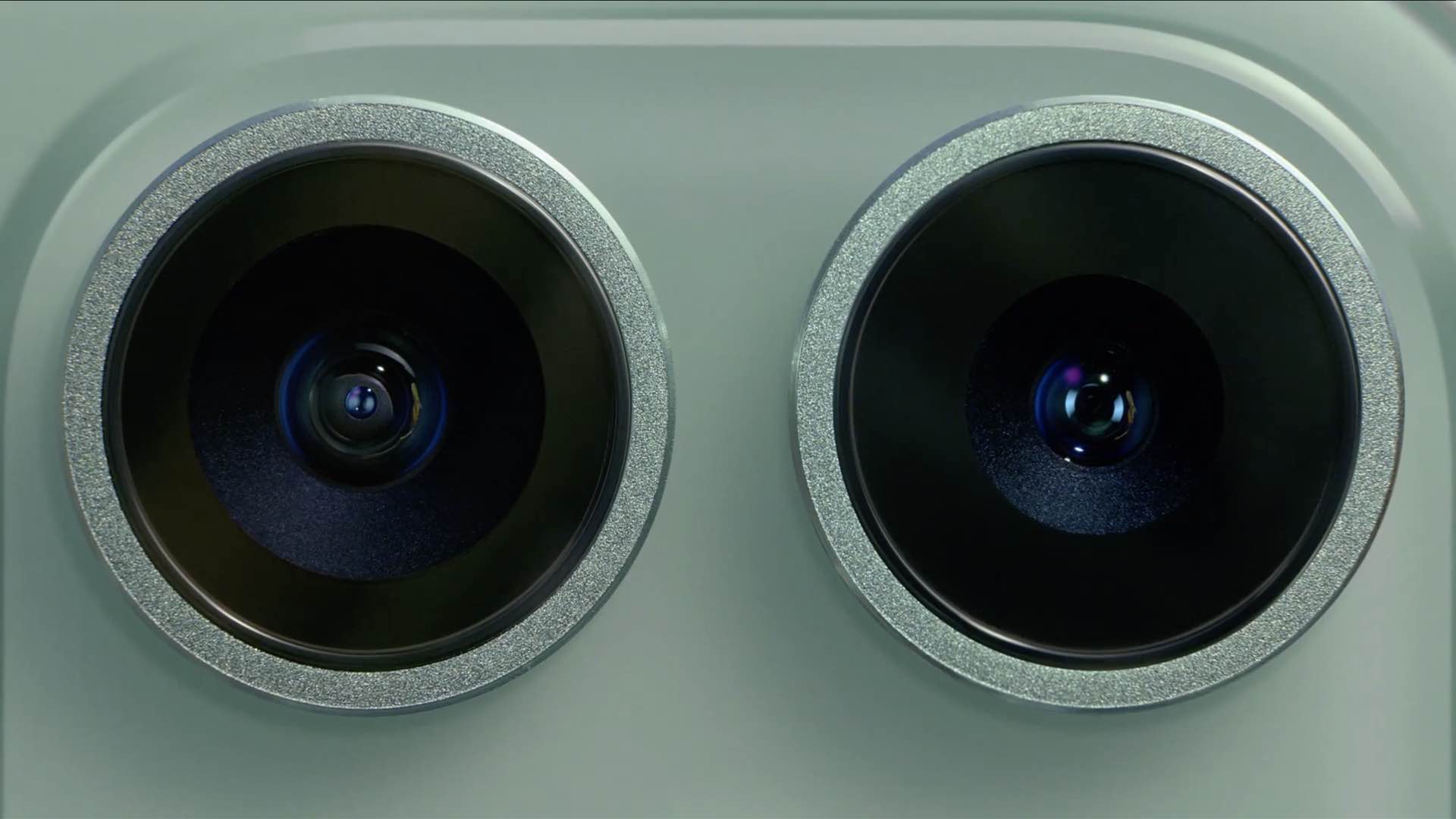 Apple’s stock Camera app in iOS 14 and iPadOS 14 has expanded recording options by enabling you to snap a picture or record video with the volume buttons. Follow along with our step-by-step tutorial as we demonstrate to you how to capture burst photos or shoot QuickTake videos with the iPhone camera using just the volume buttons.

A new way to use iPhone camera

This is a great feature for those times when you’re unable to tap the shutter button in the Camera app. For instance, maybe it’s winter and you’re wearing gloves. Or, you might find it impractical to find the shutter button when talking selfies with the rear camera.

TUTORIAL: How to capture mirrored selfies on iPhone

iPhone camera and the volume buttons

Before iOS 14, the volume buttons used to be a replacement for the camera shutter. Pressing either volume button in iOS 13’s Camera app let you snap a photo or record a video:

In addition, iOS 13 and earlier supported using the volume buttons for shooting videos and to start recording a QuickTake video while in Photo mode:

iOS 14 and iPadOS 14, however, bring more flexibility in terms of using hardware buttons for iPhone photography. For starters, you can now configure the Camera app to capture burst photos when pressing and holding the volume up button. Similarly, QuickTake videos can be shot by holding the volume down button, and older devices now support this functionality, too.

Follow along with us as we show you how to enable and use these new camera options.

How to take QuickTake video and burst photos with volume buttons

QuickTake is a feature of the Camera app that makes it easy to capture video while taking photos without switching modes. As mentioned earlier, iOS 13 limits QuickTake functionality to the 2020 iPhone SE and iPhone 11 family. iOS 14, however, lets you use QuickTake on the iPhone XS, iPhone XS Max and iPhone XR models, too. Plus, iOS 14 enables you to optionally take bursts with the volume up button and QuickTakes with the volume down button.

Again, if you’re on iOS 13 or have an iPhone, you won’t see this setting. Similarly, folks who rock iPhones older than the iPhone XS/XR, such as an iPhone X or iPhone 8, you won’t see this option either. In that case, pressing and holding either volume button will start shooting a burst of photos just like before.

TUTORIAL: How to toggle video resolution and frame rate in iPhone’s Camera app

You cannot take videos with customizable resolution, stereo audio and audio zoom while using the QuickTake feature. For that, you’ll need to switch to Video mode in the Camera app.

Like iOS 13, iOS 14 still lets you use the QuickTake feature without any hardware buttons.

With your QuickTake video recording session locked, you can even take a still photo by hitting that white shutter button that appears to the right. To stop recording, tap the red record button. And now, for my last tip: slide the shutter button to the left and hold it to take a burst of photos.

iOS and iPadOS 14 make you a better photographer by bringing out cool new features and improvements which were designed to let you take prettier photos with less effort:

Other iPhone camera tidbits in iOS 14

You’ll see a handy privacy-boosting recording indicator whenever an app is using the camera, both in the status bar and in Control Center. On devices with the A12 Bionic chip and later, you’ll appreciate enhanced face tracking in augmented reality apps.

iOS and iPadOS 14 also make your FaceTime video-calling experience better by making it appear as if you’re looking directly at the camera instead of the screen.