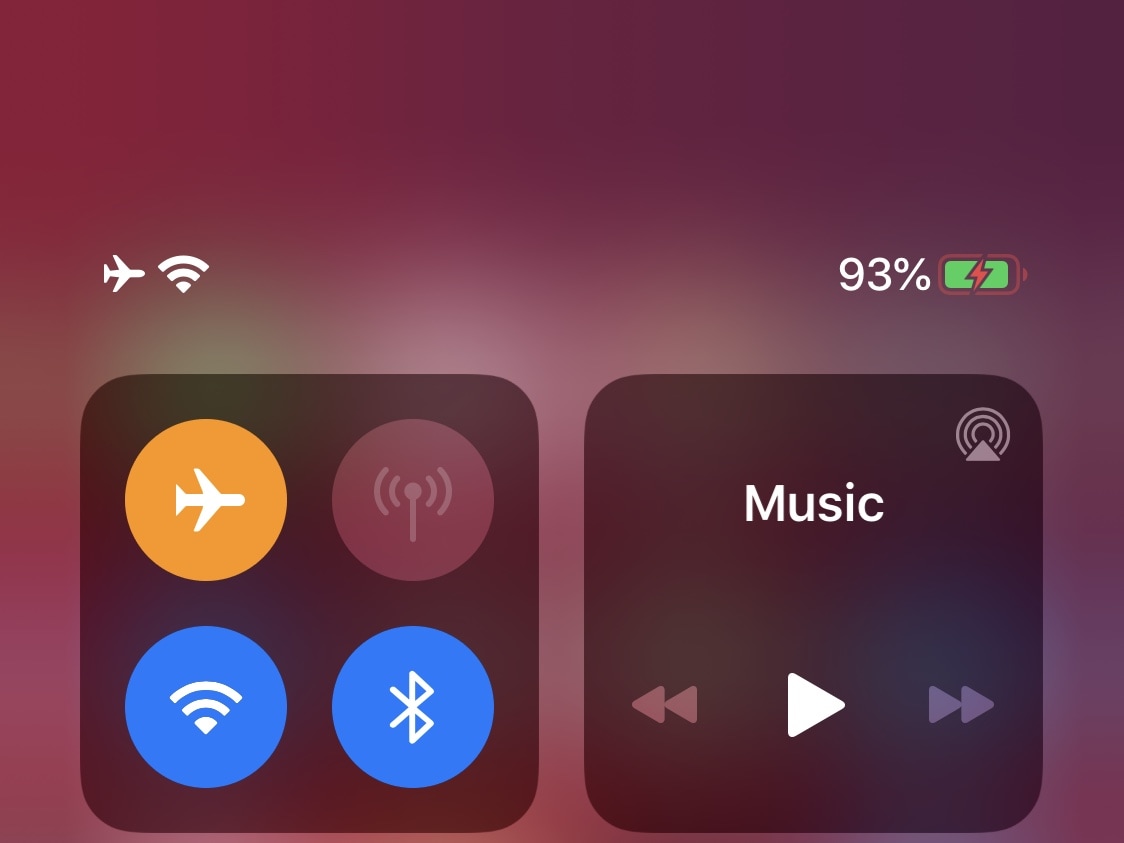 RGB lighting effects are popular for computer peripherals, especially in the PC gaming community. Perhaps unsurprisingly, Apple doesn’t offer anything of the such for its platforms, and this includes the iPhone and iPad.

If you’re looking to add a touch of RGB to your jailbroken iPhone that isn’t so overpowering that it looks completely gaudy, then you might enjoy a newly released and free jailbreak tweak dubbed rgbBattery by iOS developer jesseb0rn.

Just as the name implies, rgbBattery causes the Status Bar’s battery level indicator to exhibit an animated RGB effect whenever the iOS device is connected to a power source. For those interested, an animated GIF depicting the effect is embedded below:

The rgbBattery effect is entirely automatic. Without any user configuration whatsoever, the RGB effect intelligently starts when the device is plugged in or set on a Qi-enabled charging pad, and likewise, automatically stops when the device is removed from its power source.

One thing worth mentioning is that the effect only seems to work without flaw on non-notched handsets, such as those supporting Touch ID sensors. On notched devices, the effect only appears to work in the Control Center interface. The developer is currently aware of the issue according to the release post on r/jailbreak.

If you’re interested in adding these RGB effects to your jailbroken iPhone, then you can download the new rgbBattery tweak for free from the jesseb0rn repository via your favorite package manager. The tweak supports pwned iOS 13 devices.

Those who aren’t already using jesseb0rn’s repository can add it to their package manager of choice with the URL below:

What are your thoughts regarding an animated RGB charging indicator in the Status Bar? Let us know in the comments section below.