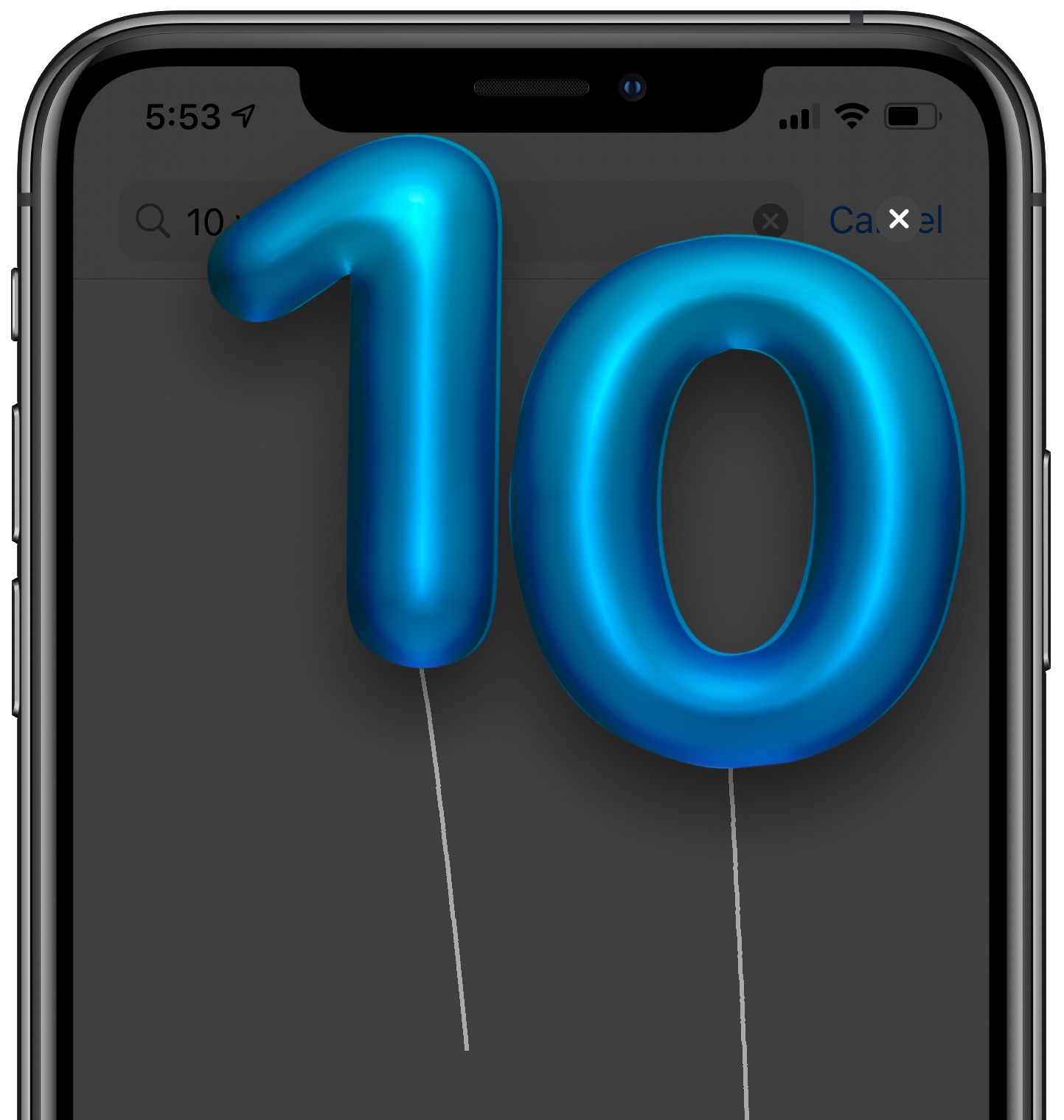 The Apple Store app (not to be confused with the App Store) turned ten in June, can you imagine? It’s hard to believe the shopping app was introduced a decade ago so the company is celebrating the occasion with a fun Easter egg that activates a virtual surprise party.

As first noted by 9to5Mac contributor Michael Steeber, searching for the phrase “10 years” in the Apple Store app will make the balloons appear. The effect is similar to the Baloons fullscreen effect in Messages, with one major distinction: in the Apple Store app, you can tap each balloon to pop it (you’ll feel haptic feedback when you do so).

Surprise! Hidden inside the Apple Store app is a new Easter egg that celebrates the app’s 10th anniversary. Search for “10 years” and watch the balloons appears. Tap each one to pop it. pic.twitter.com/YsGdKP8r5L

You can also drag the balloons around with your finger.

Apple in the past used other Easter eggs in the app. For winter holidays, for instance, the company may activate another Easter egg where typing the phrase “let it snow” into the search field created virtual snowflakes that would fall down across the screen.

The most recent update to the Apple Store shopping app brought the new For You tab which lists your order status, devices, services, reservations, product tips and more. In addition, the iPhone comparison feature is now supported in the app so you can find the iPhone model that’s best for you by comparing it to the one you already have. 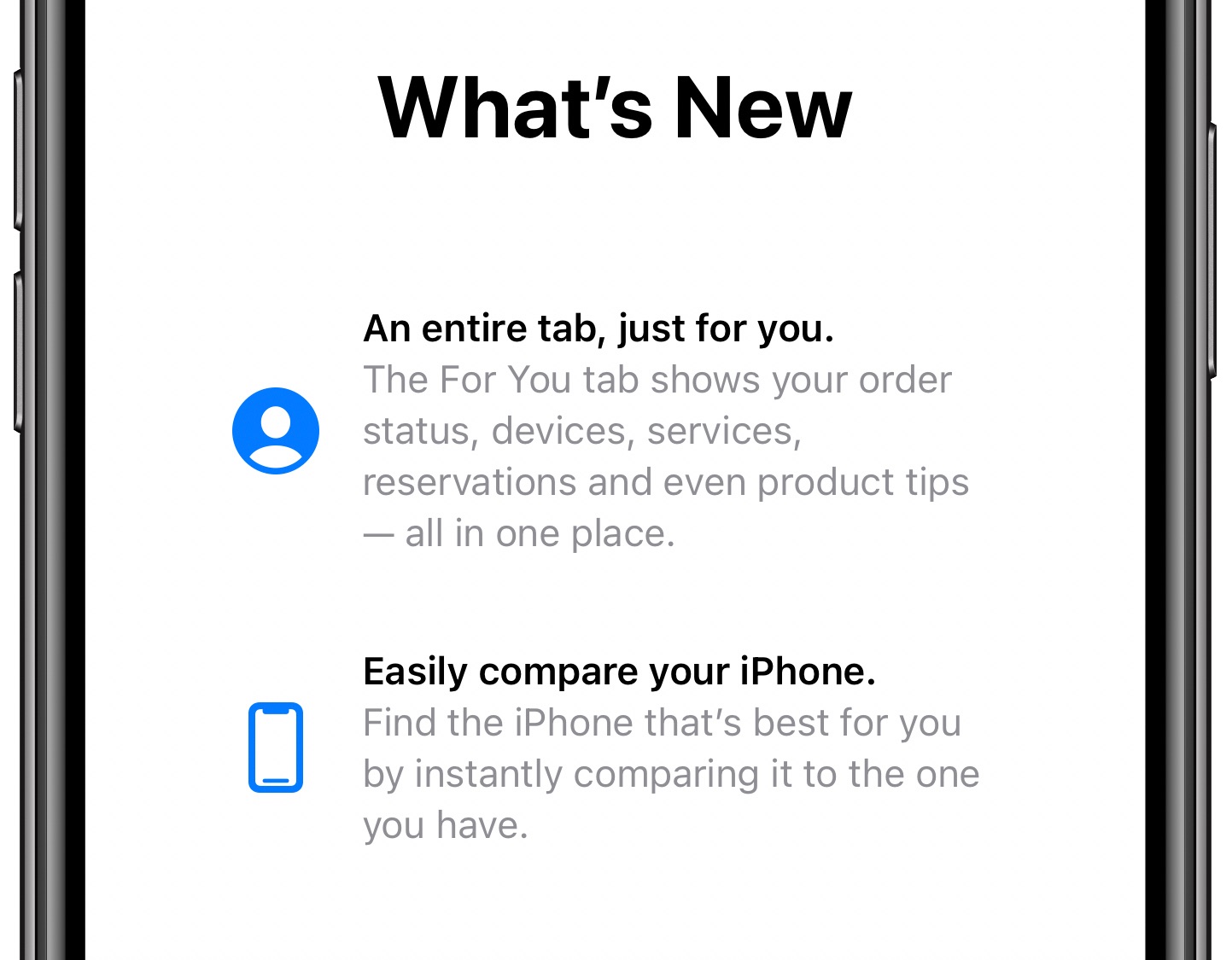 The software honors your system-wide Dark Mode settings and supports the iPhone and iPad. Steeber has put together a nice overview of the Apple Store app and its development over the years so be sure to head over to 9to5Mac to read the article, if you’re interested.

The Apple Store app is a free download from the App Store.