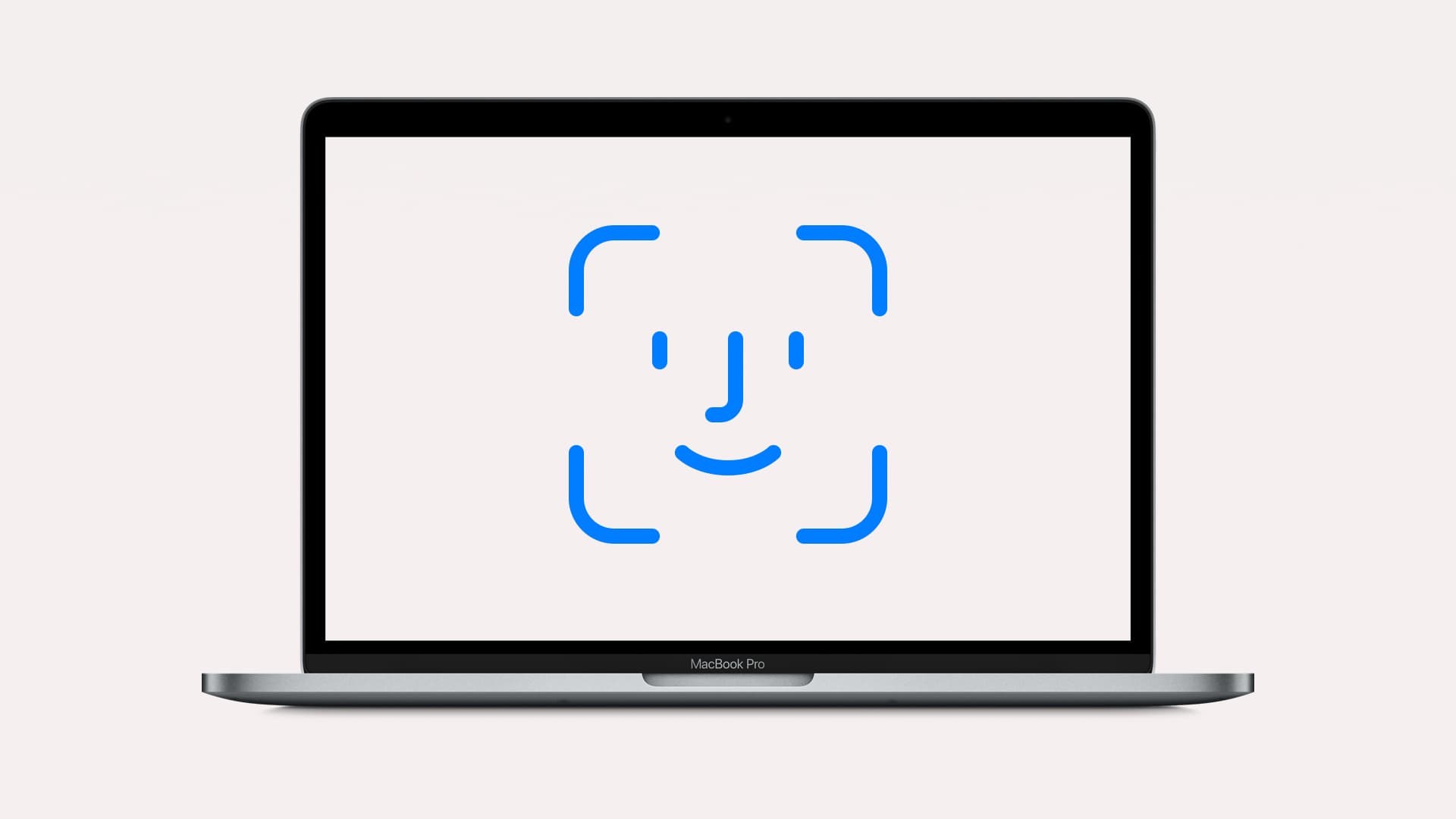 While some folks may still prefer Touch ID, it’s hard to argue that Apple doesn’t trust Face ID to be the go-to biometric security option for devices like the iPhone and iPad. But what about the Mac?

According to a new report from 9to5Mac, based on code discovered in the third developer beta of macOS 11 Big Sur, the TrueDepth camera could be making its debut in the Mac lineup at some point in the near future. And with that, we could finally get Touch ID on Apple’s desktops and portable Macs. With facial recognition on the computers, it would bring the feature full circle, finally.

The publication was able to find extensions in the third developer beta of macOS Big Sur (the next major update for Macs expected to arrive this fall) with code that supports the “PearlCamera”. If that doesn’t sound familiar, here’s a refresher: PearlCamera is the internal codename for the TrueDepth camera and Face ID. PearlCamera first cropped up ahead of the iPhone X‘s launch in 2017, the year that Apple introduced the proprietary camera set up and biometric security measure.

Codes such as “FaceDetect” and “BioCapture” found within this extension confirms that Apple is preparing macOS to operate with Face ID, as these codes are similar to those used by iOS. We investigated and this Face ID extension was clearly built for macOS, and it’s not some remnant code from Catalyst technology.

However, the implementation is still in the early stages, so it might take some time before Apple announces a new Mac model with the TrueDepth camera to support Face ID.

Apple would have to make some changes to the Mac, beyond adding the camera itself, to actually support Face ID. The most important would be the Neural Engine, which no Mac actually supports at the moment. Apple has made this part of the A-series chipset since the introduction of the A11 Bionic, but the Mac doesn’t include it yet.

Of course, Apple is moving in the right direction this year. With Apple’s shift to its own silicon the inclusion of the Neural Engine is already expected. With that step made, Apple is already closer to bringing Face ID to the Mac lineup.

Will Apple help differentiate its ARM-based Mac later this year with the inclusion of Face ID? It’s certainly possible! And it appears that macOS Big Sur is suggesting the company is building up towards that feature addition. But is this something you actually want?

Would you see the inclusion of Face ID as a boost to the Mac? Let us know in the comments.