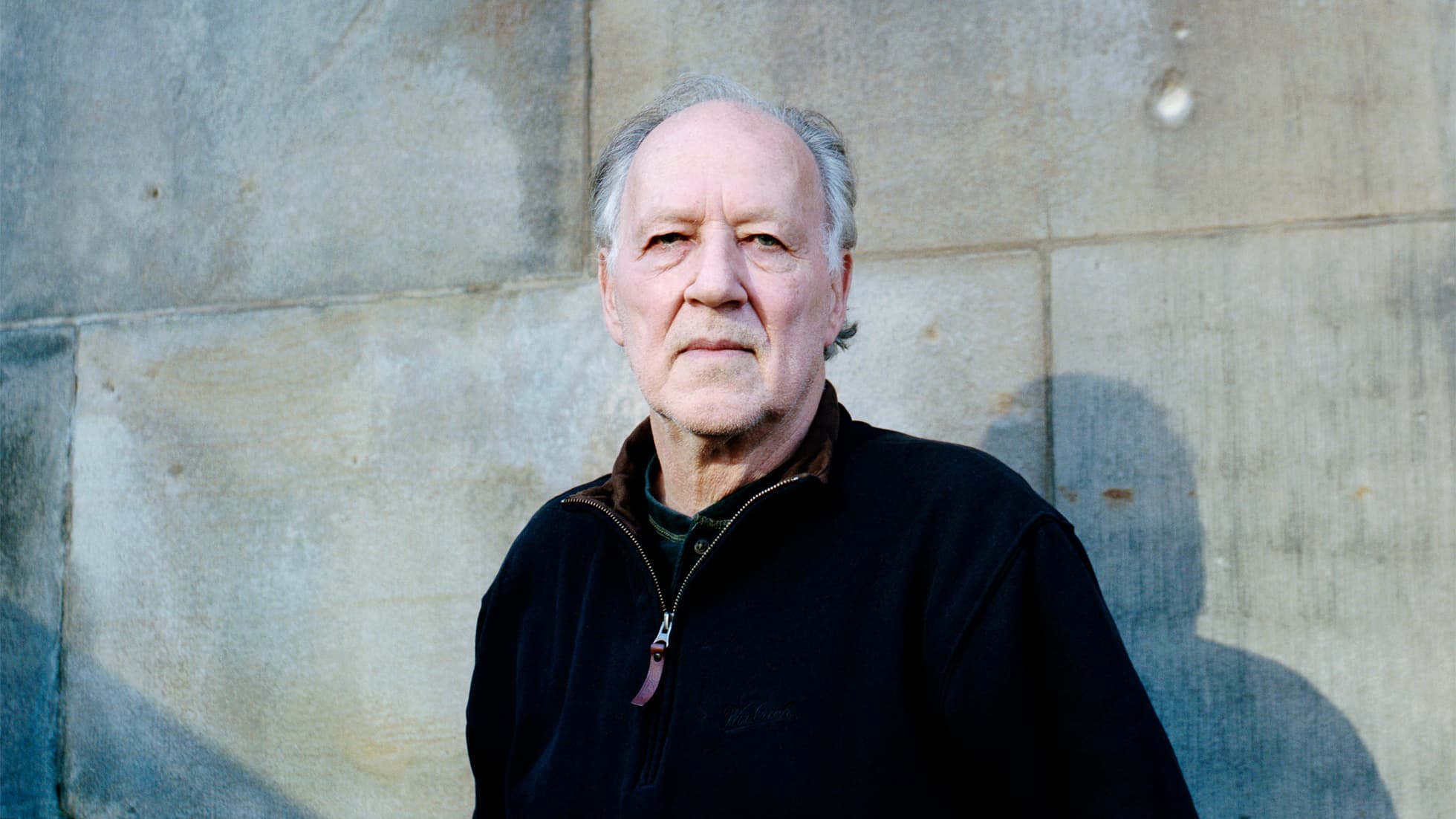 Maybe it was just a matter of time, but Apple now has the opportunity to work with yet another legendary director to bring new content to Apple TV+.

Apple announced on Friday that the company will be teaming up with legendary director Werner Herzog (Of Walking in Ice) and professor Clive Oppenheimer for a brand new original documentary called Fireball. The new documentary will premiere on Apple TV+ at some point in the future, but, at the time of publication, there is no word on when that will be.

Fireball will have an interesting premise: Herzog and Oppenheimer will go on “an extraordinary journey to discover how shooting stars, meteorites and deep impacts have focused the human imagination on other realms and worlds, and on our past and our future”.

Apple TV+ costs $4.99 per month, and, with it, you get access to a wide range of content, from animated comedies to powerful blockbuster dramas like Greyhound.

Tutorial: How to sign up for the Apple TV+ streaming service

Apple has already released noteworthy documentaries up to this point. That includes Visible: Out on Television and The Elephant Queen. The Beastie Boys Story launched recently, and Apple has Boys State coming soon.

If you’ve watched any of Herzog’s previous documentaries, this is yet another that will probably be something to behold on screen.