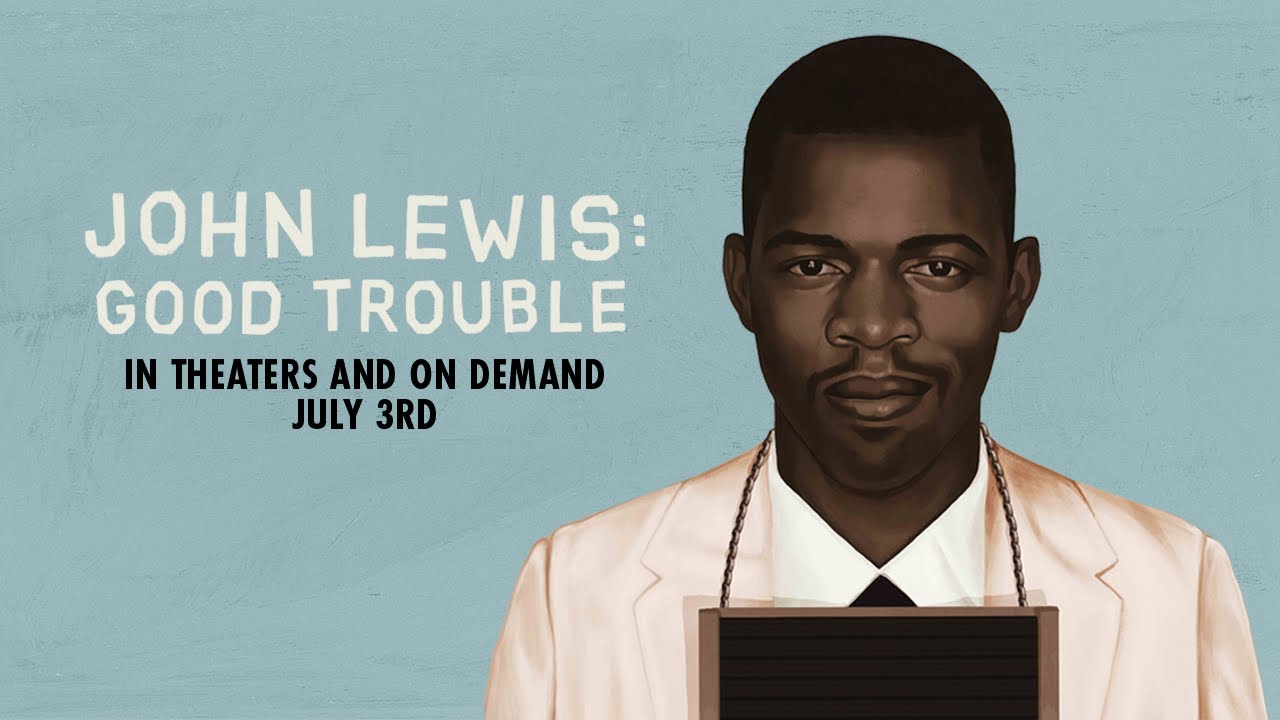 U.S. Congressman and civil rights hero John Lewis recently passed away, and now Apple is finding a way to promote his legacy.

On Friday, Apple announced that it will be donating proceeds earned from the documentary John Lewis: Good Trouble to museums that honor the civil rights hero’s legacy. Specifically, the proceeds will be going to the National Museum of African American History and Culture and the National Civil Rights Museum. You can check out the trailer for the documentary just below:

The documentary was actually released earlier this month, on July 3, and has been available to stream since then. Congressman Lewis passed away on July 17.

Representative John Lewis’s life and example compel each of us to continue the fight for racial equity and justice,” said Lisa Jackson, Apple’s vice president of Environment, Policy and Social Initiatives. “This film celebrates his undeniable legacy, and we felt it fitting to support two cultural institutions that continue his mission of educating people everywhere about the ongoing quest for equal rights.

Representative John Lewis was a central leader in helping create the National Museum of African American History and Culture. Because of his pivotal role in American history, he understood the impact a history museum like ours could have on the world,” said Spencer Crew, the National Museum of African American History and Culture’s interim director. “For many years, he was the angel who kept the dream of the museum alive, and he made sure we got the presidential and congressional support needed to open in 2016. As a civil rights leader, he had a vision of what was possible for the nation. He had a similar vision for the museum, which helped make it a reality. Apple’s gift in his honor will help us continue to fulfill our mission.

The documentary is a fantastic look at the life and legacy of Representative John Lewis, and it’s a must-watch for a look into the impact that the U.S. Congressman has had over many, many years of fighting for civil rights in the United States.