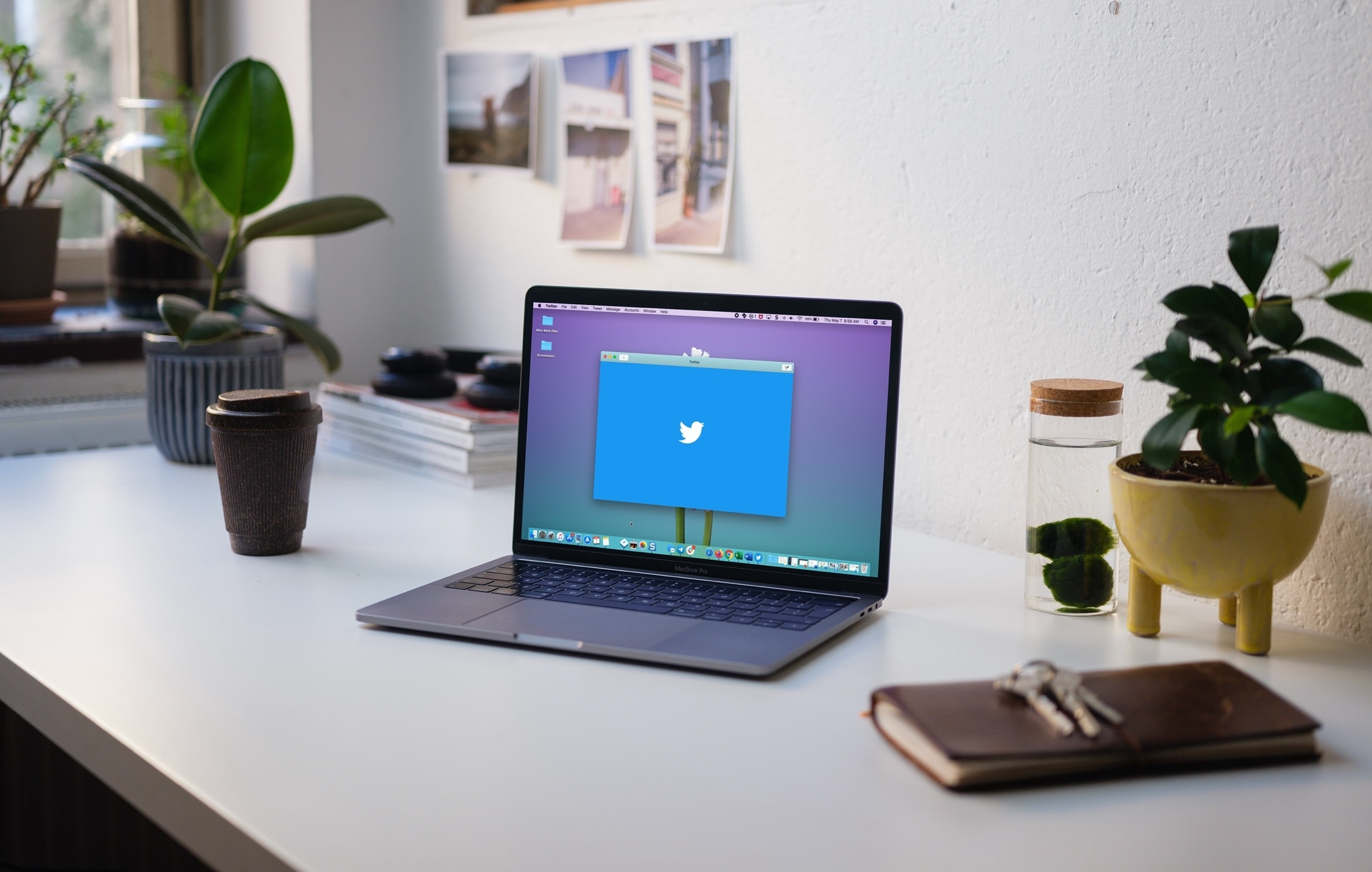 Ad revenue is taking a hit during the ongoing coronavirus pandemic, and some companies are looking for ways to offset that not just in the short-term, but also in the long-term.

Subscriptions are one way to do that, asking a fee of some amount on a regular basis from potential customers. The subscription model has worked for a lot of different services out there, and now it looks like Twitter is ready to start looking into the idea as well. That’s according to a report from CNN following Twitter’s latest quarterly earnings report.

Twitter is seeing ad revenue fall, so the company’s CEO, Jack Dorsey, said during the following investors call that the company is looking at various models that can help offset those losses, and that subscriptions of some nature could be in the cards in the future. What’s more, Twitter will start testing various ideas on how to rollout subscription-based services this year, but there is currently no plan to roll anything out for the general public just yet.

You will likely see some tests this year” of various approaches, Dorsey told analysts on an investor call held to discuss the company’s second quarter earnings results. Dorsey said he has “a really high bar for when we would ask consumers to pay for aspects of Twitter,” but confirmed that the company is seeking to diversify its sources of revenue in what are “very, very early phases of exploring.

Dorsey went on to say that adding a subscription service would be complementary to the standard advertising business. Whether or not that means Twitter will keep some facets of the social network open to all, for free, and then lock down other elements or features behind a paywall remains to be seen. It certainly sounds like this is all part of the testing process, discovering what model, if any, works best.

As for Twitter’s ad revenue? Compared to the second quarter of 2019, the social network saw a drop of 23 percent, earning $562 million for the latest quarter.

Would you even consider paying any type of subscription fee to use Twitter? If so, how do you hope the social network rolls it out? Let us know in the comments.