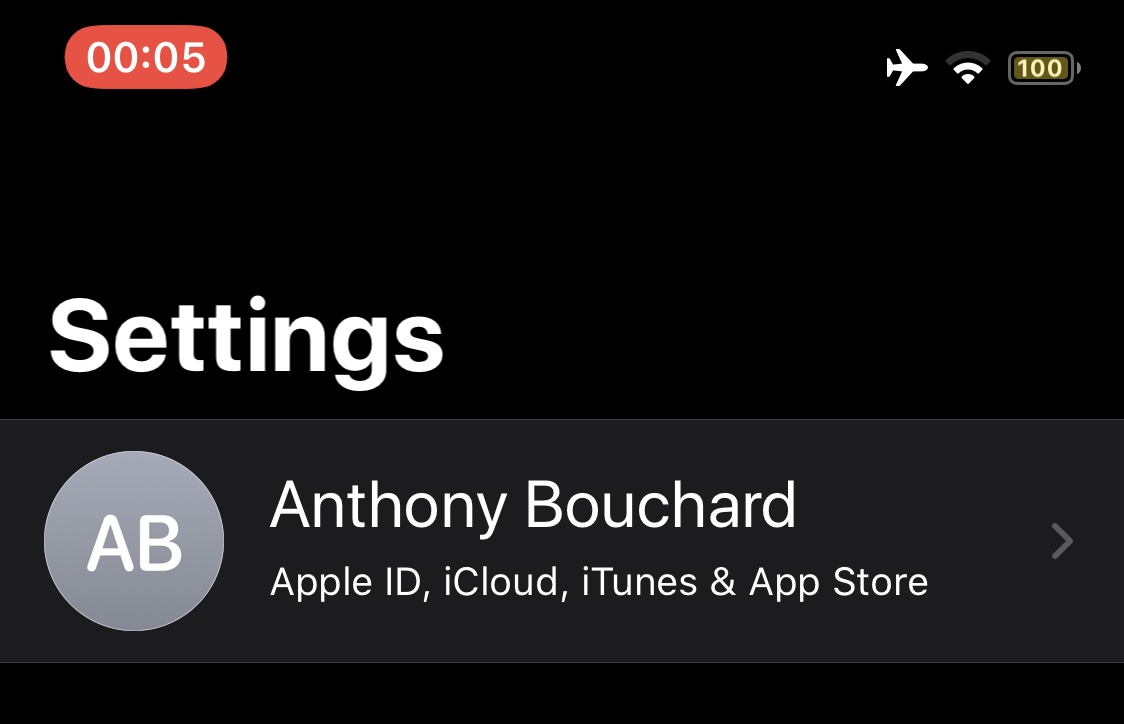 Whenever you initiate a screen recording on a notched iPhone, a red pill-shaped indicator appears over the Status Bar’s time display. This is useful for reminding you that your display is recording so you remember to stop it at some point, but iOS developer h4ckua11 had another idea for improving the screen recording indicator that would go on to become a new and free jailbreak tweak dubbed ScreenRecording Time.

Whether you prefer the current time or a screen recording length indicator in this particular instance really comes down to personal preference.

I know there are certain people who would prefer to have the actual time in their screen recordings for reference purposes, but if you’re anything like me and you record several screen recordings that you try to keep short, sweet, and to the point for the sake of web-friendly animated GIF conversions, then a means of gauging length could be infinitely useful.

ScreenRecording Time doesn’t come with any options to configure, so what you see in the screenshot example above is ultimately what you’re going to get. To disable the tweak and get the original time display back, you would simply need to uninstall ScreenRecording Time.

Do you plan to install ScreenRecording Time for any reason? Let us know your position in the comments section below.