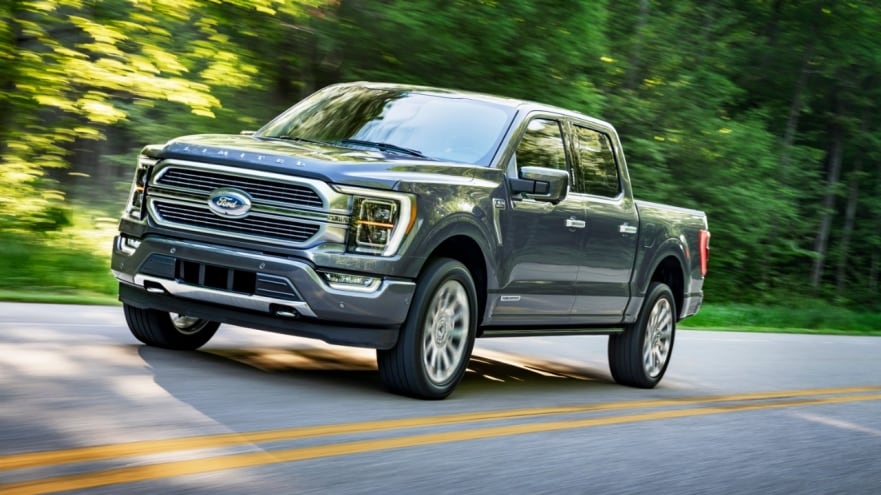 When Ford introduced its SYNC 4 infotainment system for its range of automobiles, the company confirmed that wireless CarPlay support would be included for some 2020 models.

Here we are about midway through 2020 and Ford has unveiled the 2021 F-150 pickup truck, and confirmed that, thanks to SYNC 4, the vehicle will indeed support wireless CarPlay. The infotainment system will also support Android Auto for good measure.

With SYNC 4’s introduction last year, Ford said that the first vehicle to support wireless CarPlay would be the electric Mustang Mach-E. However, with adoption in the newest F-150 model, one of Ford’s most popular vehicles, it’s bringing the feature into its more mainstream lineup. It also shows Ford’s commitment to the feature in general, so as SYNC 4 availability broadens through the Ford family, wireless CarPlay support will as well.

That begins with the fact that SYNC 4 and wireless CarPlay support are standard features for the new F-150, rather than being elements reserved for higher, costlier trims. The primary difference to be aware of is that the two lower trims, the XL and XLT, offer an eight-inch screen in the cabin. Meanwhile, the pricier version of the XLT, as well as the Lariat and higher trims, all offer a 12-inch display. 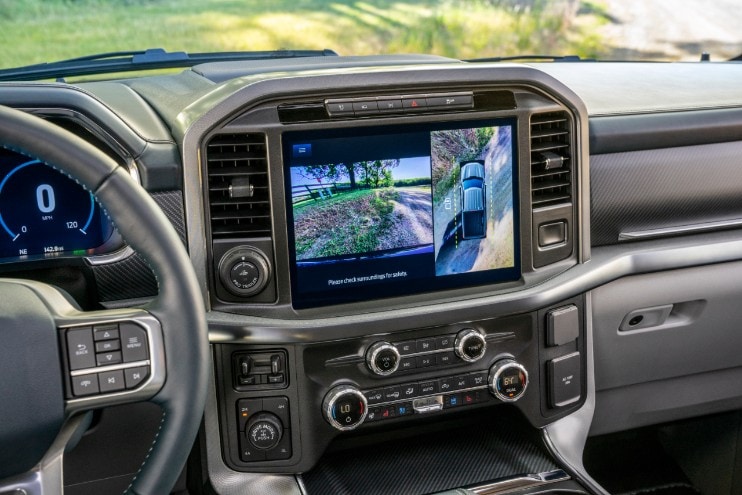 It’s good to see wireless CarPlay support getting more attention. While Ford has already confirmed support, so has GM and Fiat Chrysler, which means availability will broaden quite a bit in the months (and years) ahead. Which could be vitally important is the rumors are true and Apple does indeed plan on launching port-less iPhones in the future.