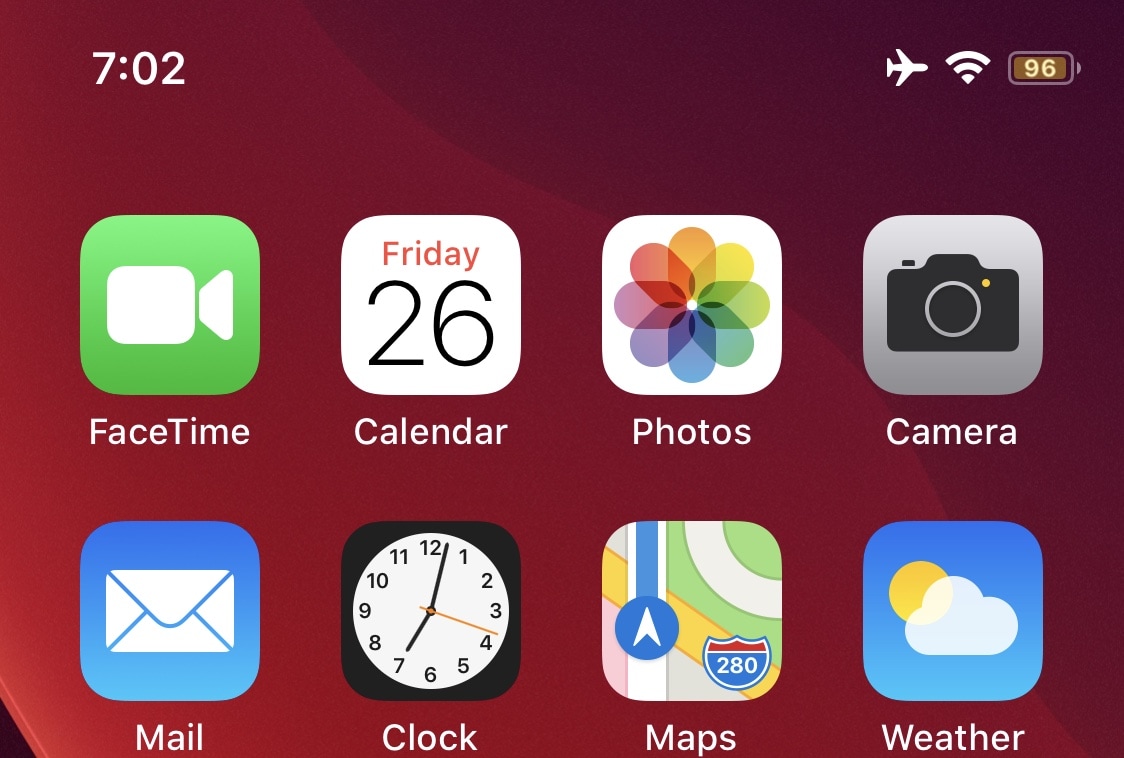 Lots of iPhone users aren’t happy with the fact that you can’t have a numeric battery percentage in the Status Bar on a notched handset, and you could count me in that camp. As someone to consistently enabled this feature on the older and more traditional iPhones all the time, it felt like culture shock adapting to a user experience without it.

Fortunately, a newly released and free jailbreak tweak called Modern Battery by iOS developer Jax Roth can help in this department, as it can put a numeric battery percentage indicator directly inside of the native Status Bar battery icon.

In the screenshot examples above and below, you’ll see what the tweak looks like once installed. The implementation is frankly beautiful, and it’s sad that Apple hasn’t taken it upon themselves to enable a feature like this out of the box just yet. 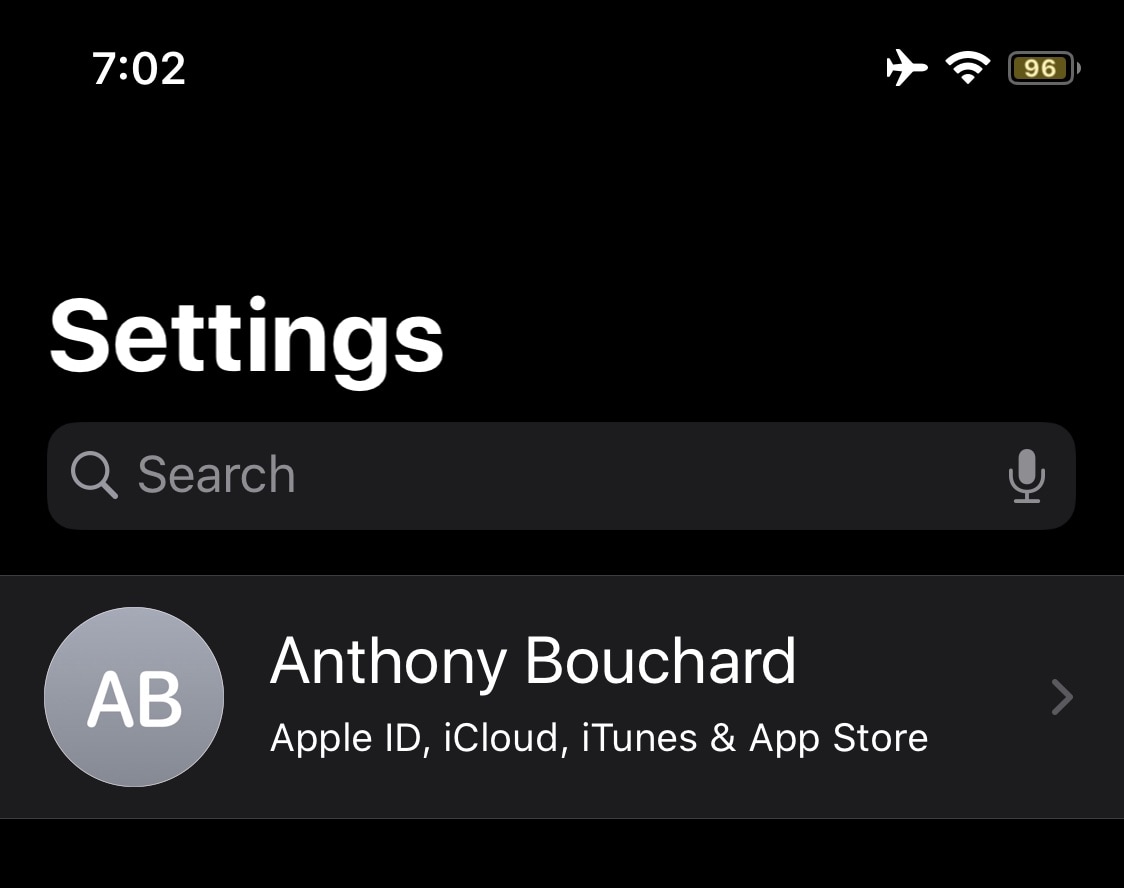 Ironically, Roth says that this battery percentage feature is hidden iOS and that it hasn’t yet been toggled on by Apple. This tweak simply changes that.

One thing you’ll notice is that the icon’s background fill remains yellow when Low Power Mode is turned on. When the battery is charging, it continues to display the thunderbolt glyph inside of the icon and appears green instead of yellow. It’s a small detail we appreciate.

Modern Battery doesn’t come with any options to configure, and if you’re interested in giving the tweak a try, then you can download it for free from the Havoc repository via your favorite package manager. Modern Battery supports jailbroken iOS 12, 13, and 14 devices.

What are your thoughts about the stock Status Bar battery indicator versus this upgraded one? Let us know in the comments section below.