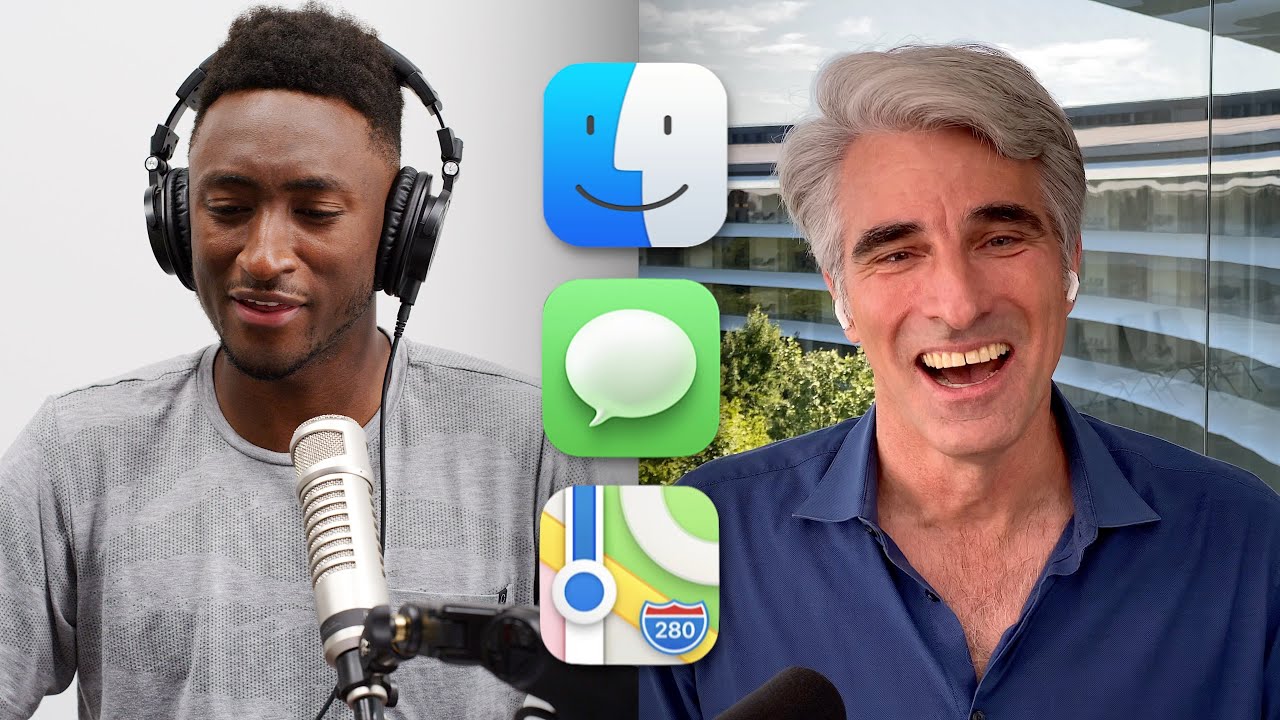 Craig Federighi is making the interview rounds following the unveiling of iOS 14, iPadOS 14, macOS 11.0 Big Sur, and the other newest versions of Apple’s platforms.

Apple had a lot to unveil earlier this week during the special event keynote that kicked off this year’s all-online Worldwide Developers Conference, and went through all of it pretty quickly. So smoothing out the bumps over the course of the week, and in some cases responding to users, has been par for the course for the rest of the week. That’s where Federighi comes in, who recently sat down with Marques Brownlee (MKBHD) for a chat that lasts almost 20 minutes.

In that timeframe, Federighi discusses the major bullet points of some of the new things Apple introduced this week, including changes to macOS 11.0 Big Sur, changing default apps in iOS 14, changes to Apple’s digital assistant Siri, and much more. Federighi goes a step further and responds to fan questions, too.

One of those fan questions focuses on why the iPad still doesn’t have a calculator or stock weather app. According to Federighi, Apple hasn’t jumped at the chance to develop these apps for the iPad lineup because they haven’t created something “distinctly great in the space” quite yet. The Apple executive did add that the “day may come”, though, so maybe we can’t rule it out completely.

You can check out the interview between Brownlee and Federighi in the video below, which was published today:

Are you looking forward to the public launch of all of these major updates to iOS, iPadOS, macOS, and the others? What new changes are you most excited about, and what do you think Apple didn’t announce that it should have?