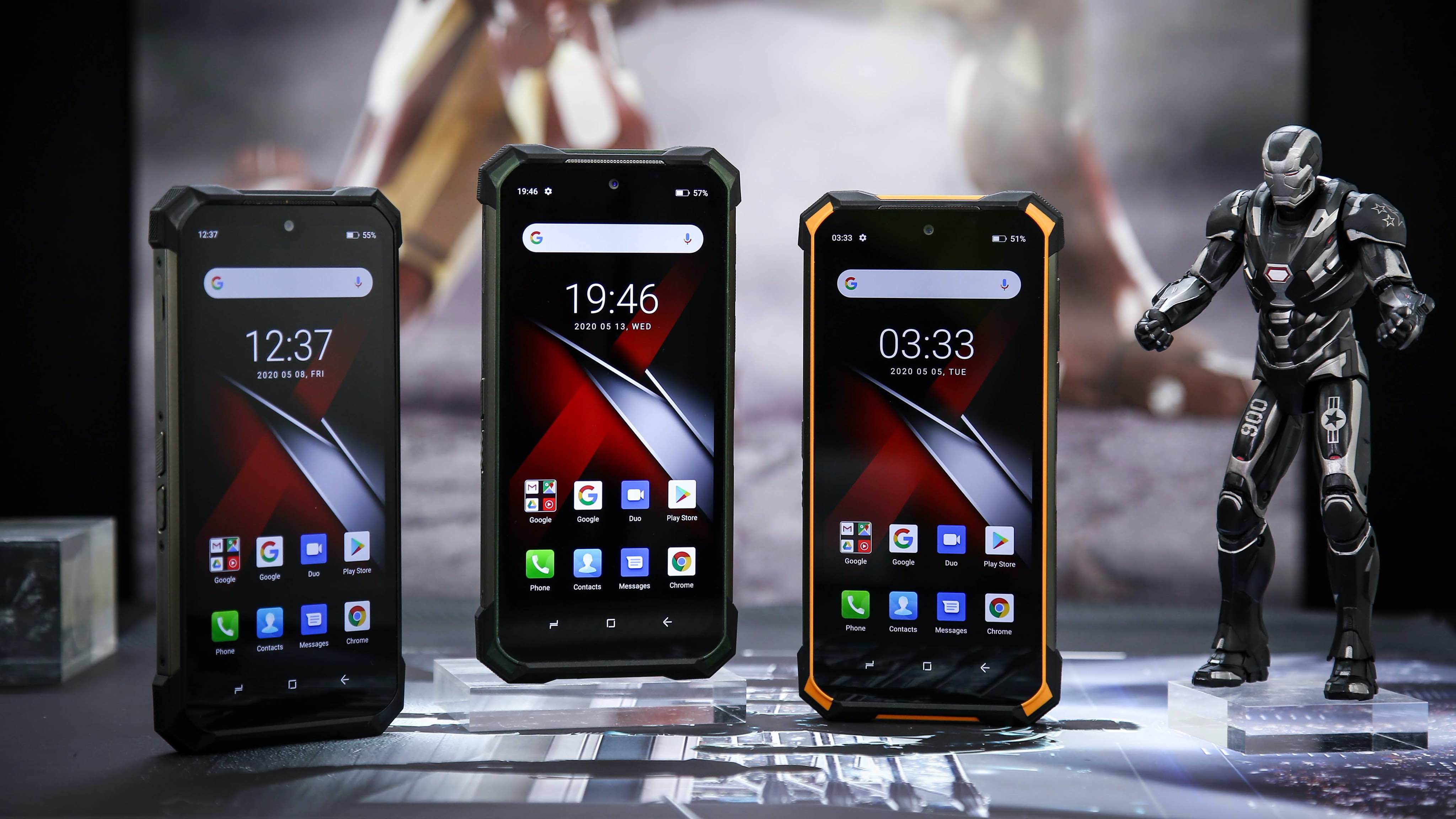 While we don’t normally cover Android devices here on iDownloadBlog, we just wanted to quickly share with those of you who might be budget-shopping news of the latest launch in the Doogee smartphone range that brings a very capable rugged phone with a triple-camera setup, a massive 10,000mAh battery and other perks for just $199.

The Doogee S88 Pro is an IP68 rugged smartphone running Android 10 that’s not only sand and brick- resistant, but also drop, water and shock-proof. Made using two-colour injection molding techniques, its hard and soft rubber are integrated to create a protective shield. 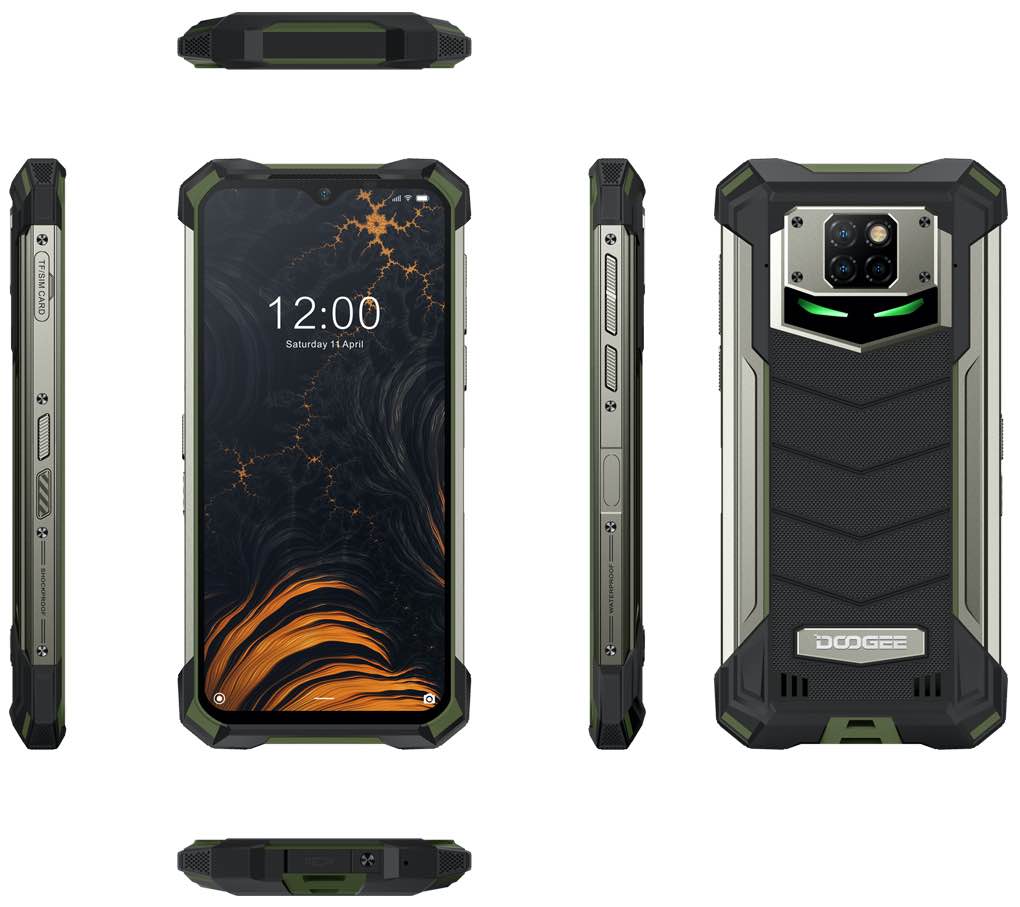 The triple-lens cameras system is comprised of a single 21-megapixel main sensor and two eight-megapixel sensors (one is an ultra wide lens with a 130-degree field of view and the other is a macro lens). All three camera sensors are made by Sony.

The main camera does HDR photography and captures 4K video. As for the selfie camera, that one is Samsung’s S5K3 module featuring sixteen megapixels and an 80-degree wide angle lens. The S88 Pro is powered by MediaTek’s Helio P70 octa-core processor that’s paired with Arm Mali-G72 class GPU, six gigabytes of RAM and 128GB flash storage. 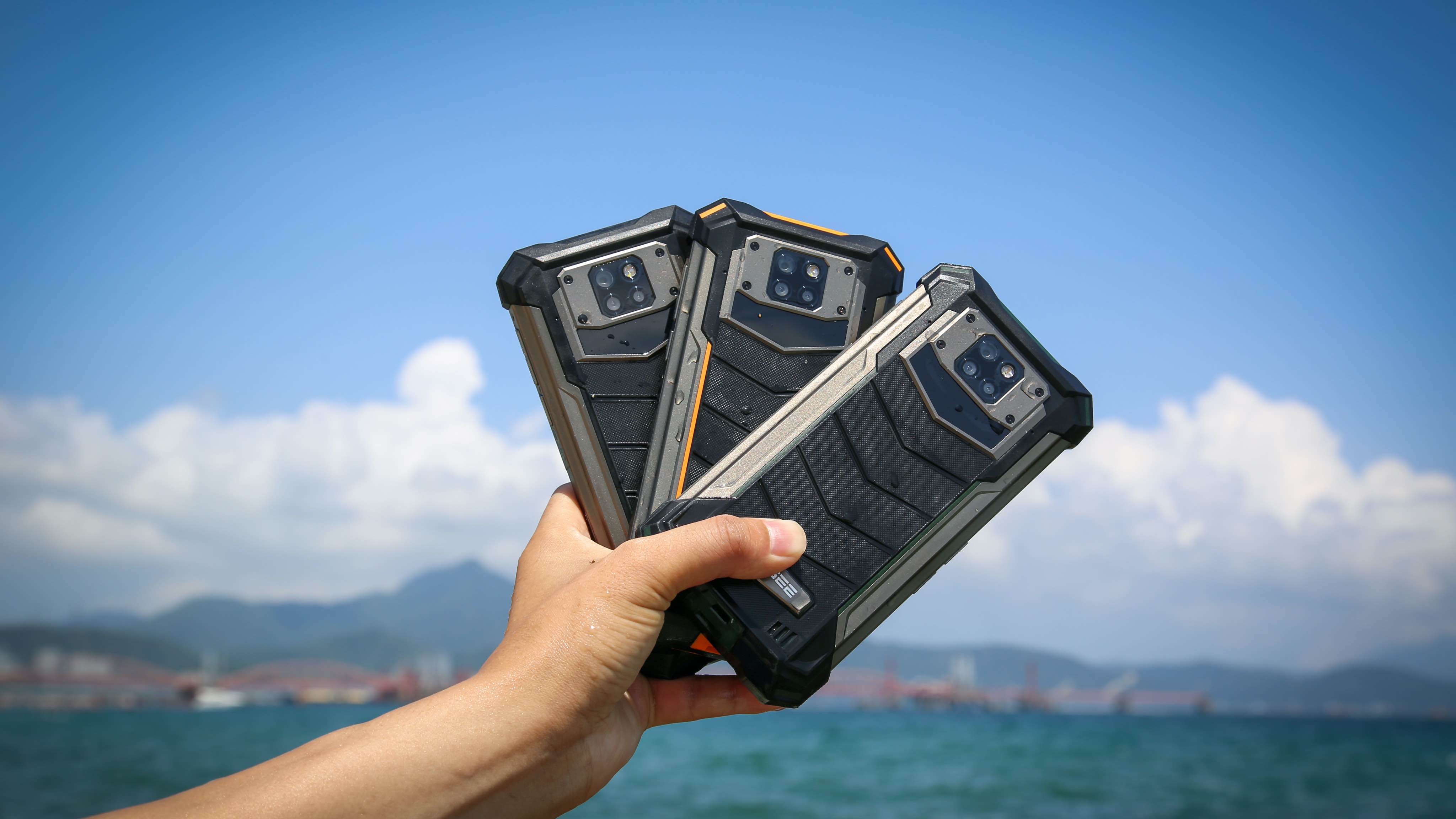 Its 20:9 screen measures 6.3 inches diagonally, has 1500:1 contrast and sports full HD+ resolution of 1,080-by-2,340 pixels. The display comes with the black translucent tempered Corning Gorilla Glass and features a unique LED backlight that lights up in different colours dependent on the notification. For example, the LED backlight shows as blue for incoming messages and calls, blue/green/red for music, red for other notifications and so forth.

Biometrics include 2D face recognition, fingerprint recognition and NFC for features like Google Pay. On the networking side, the phone supports Bluetooth 4.2, dual-band Wi-Fi and 4G. 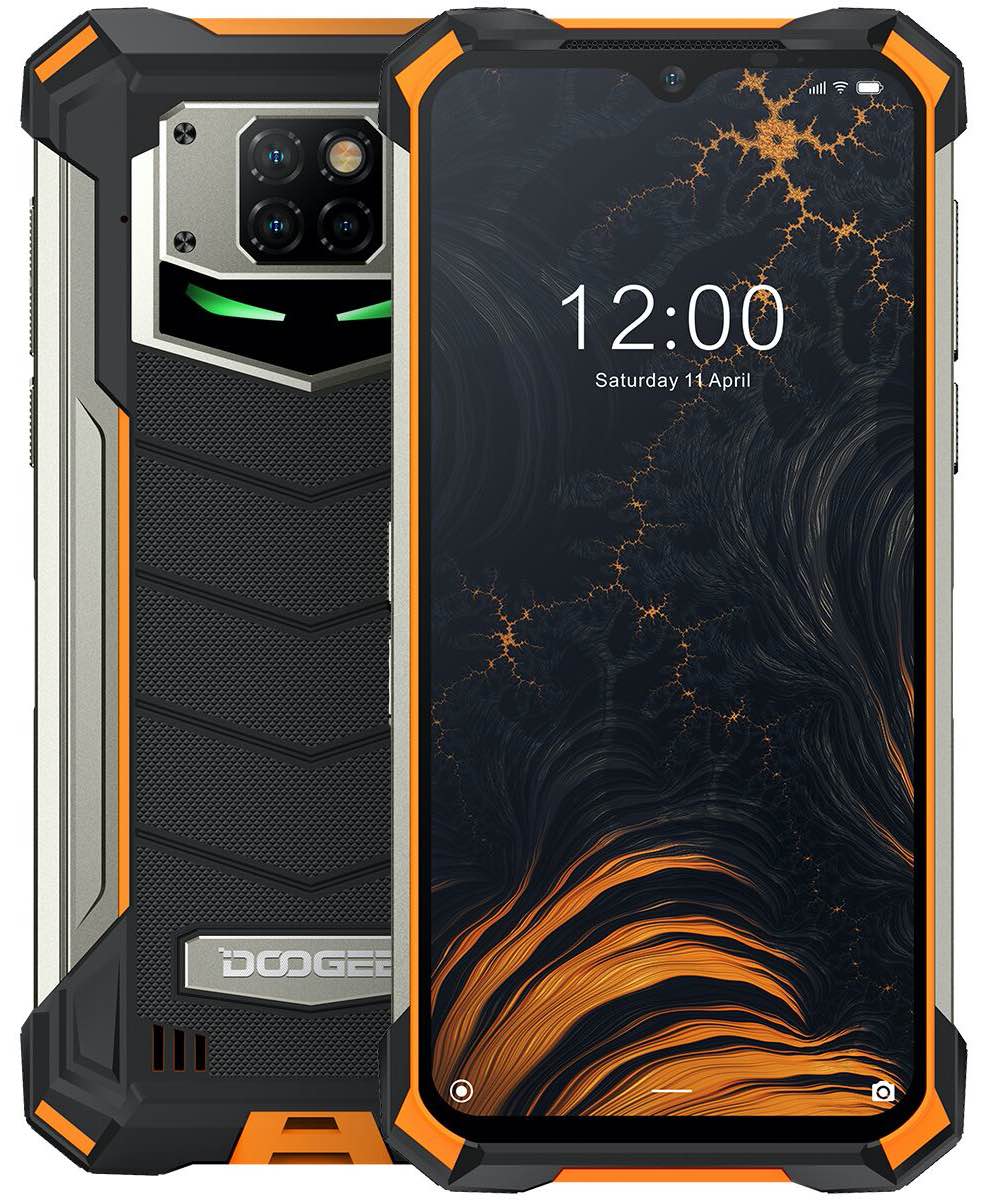 The Doogee S88 Pro is now available to pre-order globally in Army Green, Fire Orange and Mineral Black for just $199.99 via the Doogee online store and AliExpress. The first hundred buyers also receive the company’s minimalist C3 wireless charger worth $19.99.

Beginning June 22, the Doogee S88 Pro will start retailing for $250