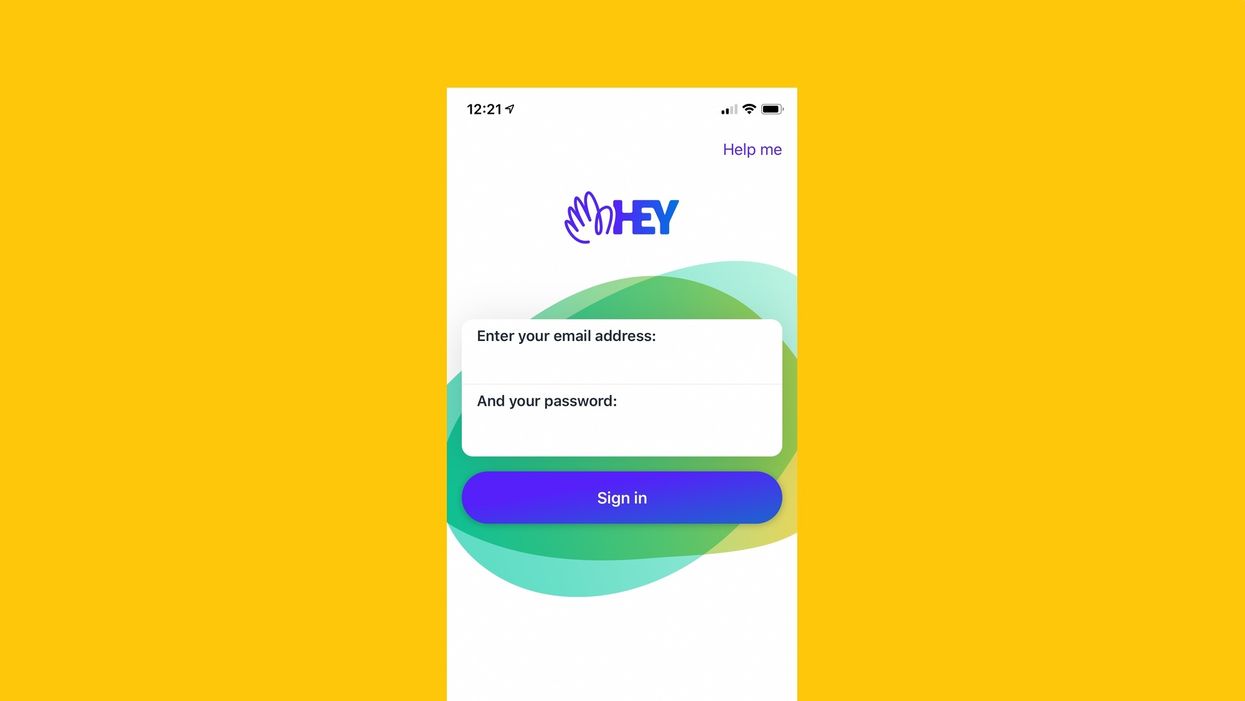 If you’ve been keeping tabs on new email apps, you’ve probably noticed a new one from the developers behind the popular Basecamp called “HEY”. While things started off well, the devs have run into some choppy water since the app’s official debut.

Hey is already getting praised for its usefulness and fresh ideas in the email space, but it turns out that the app’s standard subscription option is what’s ruffling feathers at Apple. More specifically, the reviewers looking over app submissions for the App Store. According to a new report from Protocol, the developers behind the email app ran afoul of Apple’s rule set for the digital storefront due to the subscription.

According to the devs behind the app, the submission of the first version went without a hitch. It was ready to go, available in the App Store, and the subscription was just fine. However, when lead Basecamp developer Zach Waugh tried to submit an updated version of the app (version 1.0.1), the App Store reviewers rejected the app. And when Waugh tried again, with version 1.0.2 this time, App Store reviewers rejected the app again.

The reason? Rule 3.1.1: if developers want to let users buy things within the app directly, they need to use Apple’s payment system.

Waugh and Basecamp didn’t think that rule applied. Hey does cost $99 a year, but users can’t sign up or pay within the iOS app. It’s an app for using an existing outside service, just like Basecamp’s eponymous platform — and Netflix and Slack and countless other apps. ‘So we were like, OK, maybe we just got the Monday morning reviewer,’ Basecamp co-founder and CTO David Heinemeier Hansson said. Lots of developers over the years have found that their app-review luck sometimes depended on who happened to be looking, and whether they’d had coffee yet. So Basecamp fixed more bugs, submitted a new version — 1.0.2 — and hoped for the best.

The trouble is that Hey doesn’t actually let users subscribe to the service, which retails for $99 per year, within the app. They need to go outside of the app and subscribe to the service directly. A variety of different apps out there use this “trick” to bypass Apple’s cut of the profits (which can be between 15% and 30%). However, the App Store reviewer looking over the submission process for Hey said that if the developers didn’t implement the in-app purchase option, Hey could be removed completely.

The Apple reviewer said he was calling because the new app hadn’t resolved the issue with rule 3.1.1. The issue had been escalated internally, and Apple had determined it was a valid rejection — the only way to move forward would be to implement Apple’s payments system. And not only that: Waugh was told that Apple would like a commitment and a timeline for implementing the payment system, or Apple might be forced to remove Hey from the App Store entirely.

And then Apple followed up with a bit more information, but nothing that made the process easier for the developers:

We noticed that your app allows customers to access content, subscriptions, or features they have purchased elsewhere, but those items were not available as in-app purchases within the app,” it said. Because Hey didn’t qualify as a “Reader” app, Apple said that existing subscribers could log in as normal but Hey needed to make all subscriptions available to new users as in-app purchases.

If you think that Basecamp is going to back down from this, you’d be wrong. In fact, they’re ready to go in the complete opposite direction. Heinemeier Hansson, a partner at Basecamp, says that the company is ready to “spend every dollar that we have or ever make” to “burn this down” — this being Apple’s cut of revenue from apps sold in its digital storefront.

As it stands right now, Hey is still available in the App Store. And it sounds like Apple could be in for a fight if the review process continues to flag the new email app. Or, even worse, pulls it entirely.

What do you make of this? Apple’s app reviewers just overreacting and over reaching? Or is the company in the right here?