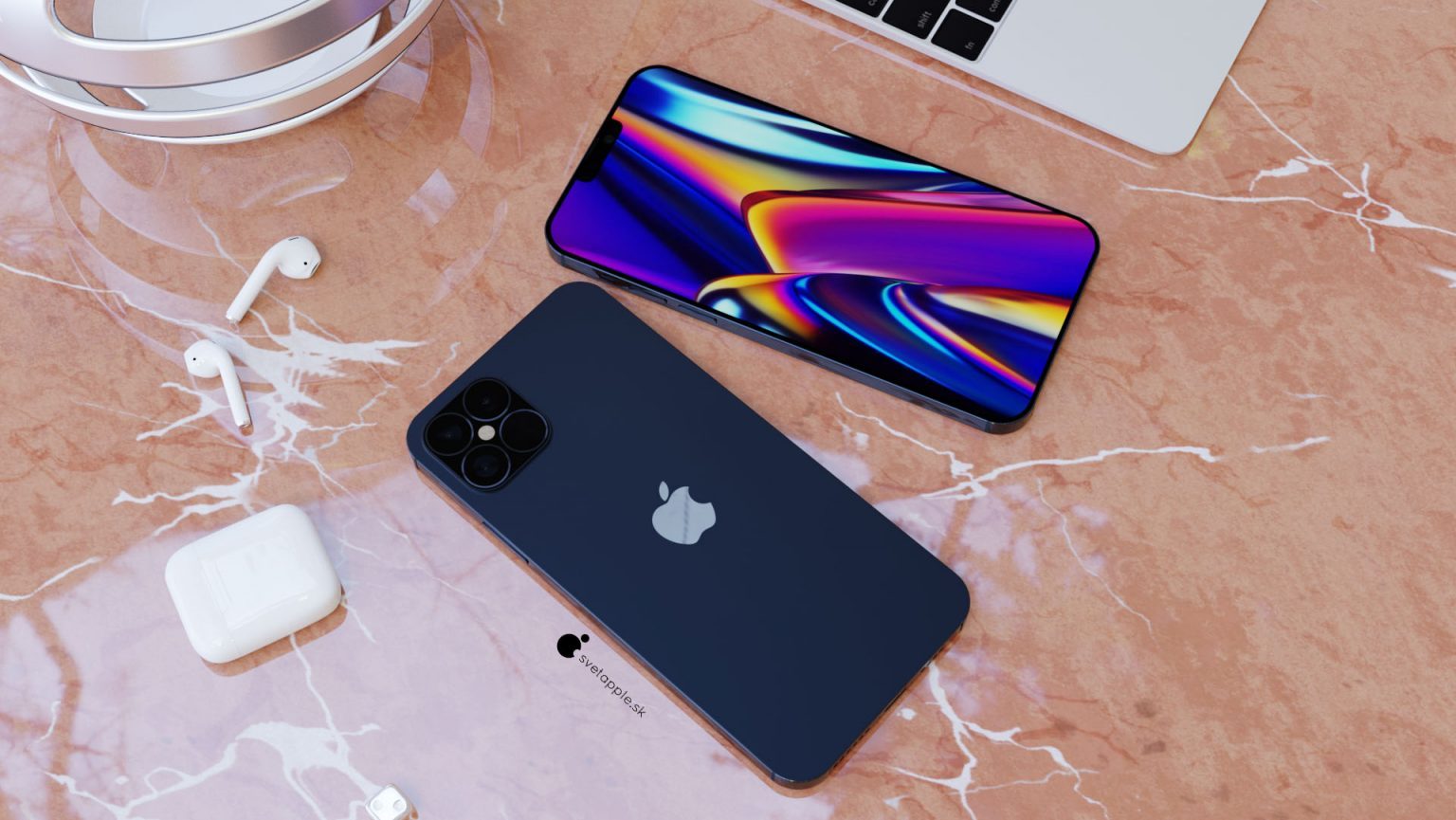 A new iPhone is coming, and the latest renders of what that could look like show off a brand new color option for good measure.

If you’ll recall, way back in January there was a rumor that cropped up suggesting Apple is going to introduce a brand new color option for the upcoming iPhone lineup. It said that we should expect to see a brand new “Navy Blue” hue, a dark blue shade that will probably stand out quite a bit in the color range offered by future iPhones. That rumor hasn’t been corroborated since, unfortunately, putting a question mark on the possibility at this point.

That hasn’t stopped Svetapple (via 9to5Mac) from putting together new renders of what a Navy Blue iPhone 12 might look like. Of course, the new color option is just part of the story, because the render also shows off what the future design will look like, heavily inspired by the iPad Pro. What’s more, these renders also show off what the smaller notch might look like in the future handset.

Check out the full report for additional images.

For those keen eyes out there, and who have seen the alleged physical molds of the iPhone 12, there are some differences to be aware of. First, let’s just get this out of the way: these are both rumors, even the physical molds and CAD images we saw earlier today, so nothing is set in stone or official just yet. That being said, let’s look at the big differences between the two.

For instance, on the back, we can see the 3D camera setup that has been so often rumored up to this point. It shares a similar design concept to the latest iPad Pro models, which include a LiDAR Scanner. That particular element is not present in the physical molds we saw earlier. 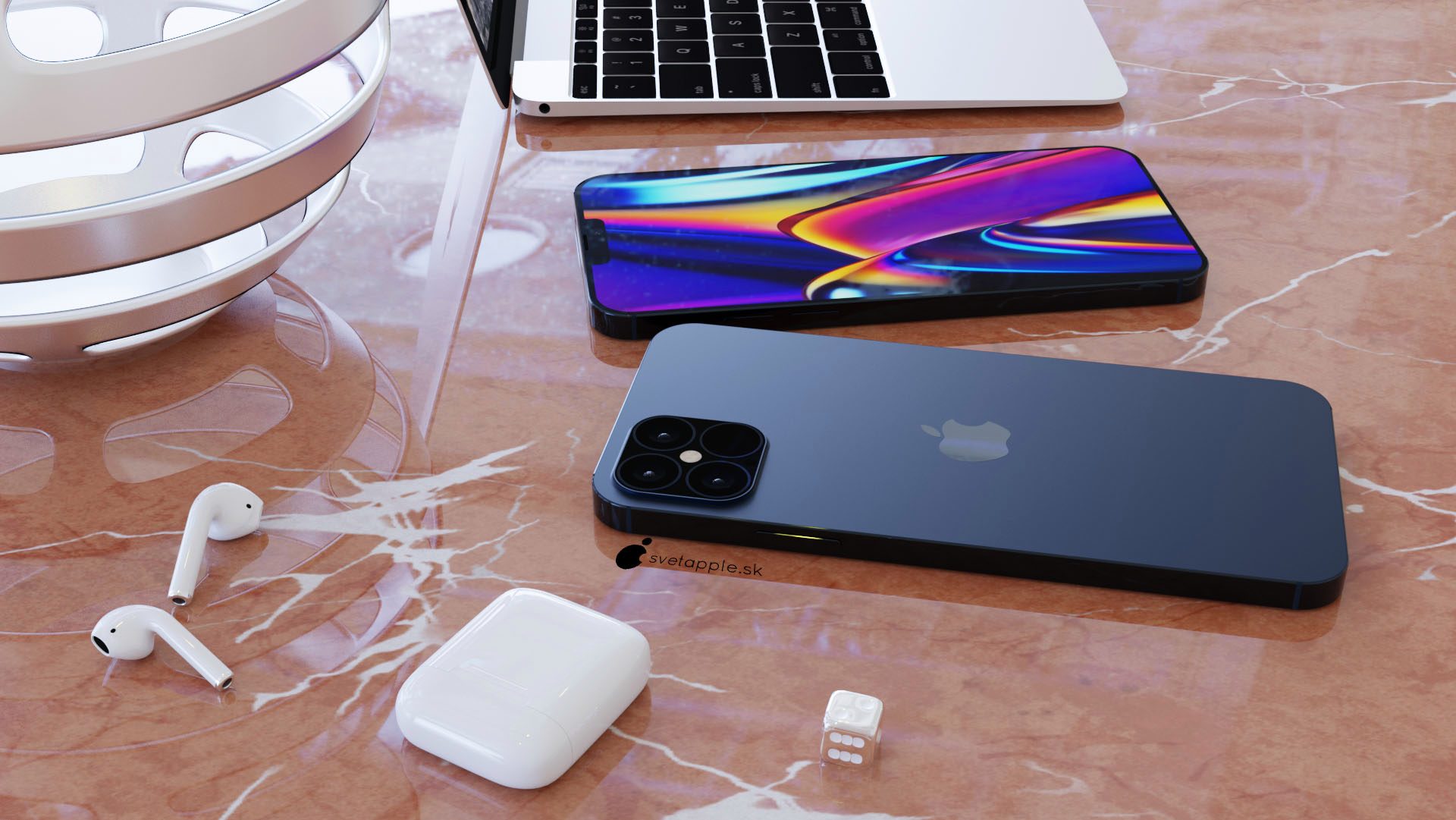 Next up, the front. The physical molds did not indicate that Apple is going to shrink the notch in the iPhone 12, which is significantly smaller in these renders. Still, the fact that the physical molds don’t appear to show off a smaller notch doesn’t guarantee anything, either, as these are mostly used by third-party case manufacturers who might not need to make an adjustment for the design change.

With the iPhone 11, Apple introduced the Midnight Green color option. It’s possible that the Navy Blue color could replace the green shade, or maybe Apple will keep both. Expanding the color range –and not removing options– would be a great way to spice things up.

All that aside, and just looking at these renders, the iPhone 12 could potentially look pretty great in this new Navy Blue color, especially with the flat edges. So, what do you think? Will you make the dark blue color your choice later this year if it turns out to be real?