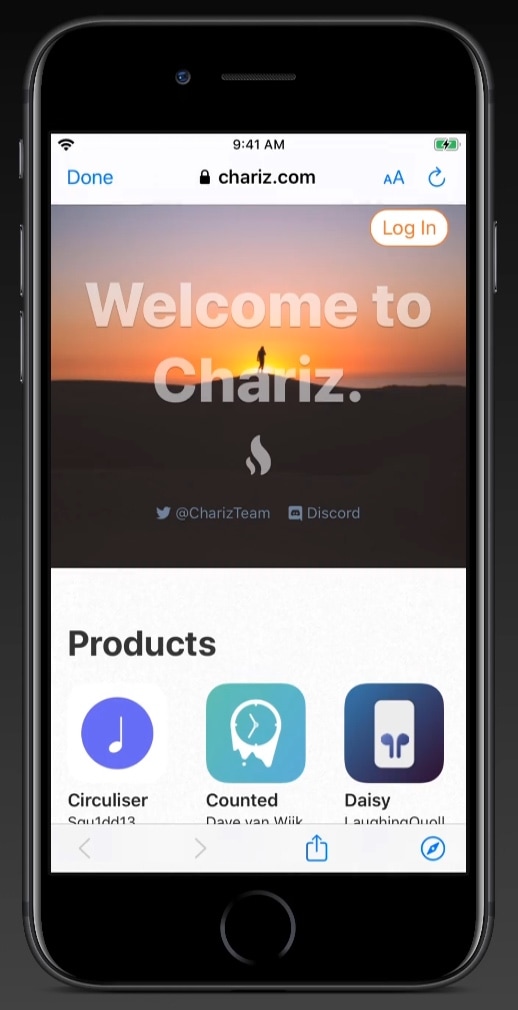 I send and receive a lot of internet links via my iPhone’s Messages app, and one thing I can’t stand about the user experience in this respect is that tapping on a link jolts me out of the Messages app and into the Safari app. Why couldn’t Apple just build a simple webpage UI into the Messages app like several well-respected third-party app developers do in their own apps?

If you agree that the latter experience would make a lot more sense, then you’re likely to enjoy a newly released and free jailbreak tweak called Safari in Messages by iOS developer Andrew Abosh. Just as the name implies, this tweak makes it so that internet links load natively inside the Messages app via a dedicated webpage UI without actually moving you to the Safari app.

In case you’re confused by what we mean, we’ll let the animated GIF below do the talking:

As you’ll notice, tapping on the internet link opens a native web browsing UI in the Messages app itself rather than switching you to the Safari app to load the webpage. As such, you can simply tap on the Done button at the top left of the interface to return to the Messages app.

It’s just as easy to tap the Messages breadcrumb link in the Status Bar on an unjailbroken device, but one thing that really grinds my gears about this experience is that the webpage stays open in Safari even after you return to the Messages app. Safari in Messages is more like a ‘disposable’ webpage viewer for the Messages app, and when you’re done using it, you can return to Messages without leaving a tab open in Safari that you’ll just end up closing later on. All in all, the tweak equates to less effort on the user’s part.

The dedicated webpage interface includes buttons to zooming in, reloading the page, sharing the page, and even opening the webpage in the full-blown Safari app if you so choose. The interface should look familiar if you’ve ever opened links in other apps before, such as a bevy of social networking apps where you might find yourself tapping on webpage links to view shared content.

Honestly, the fact that Apple didn’t implement something like this in native iOS feels more like an oversight than anything, and it would be awesome if the company could natively incorporate such an experience into a future iteration of iOS. But for now, the feature will remain limited to jailbreakers.

If you’re interested in trying Safari in Messages to see just how much better the webpage sharing experience could be in Apple’s Messages app, then you can download it for free from the Chariz repository via your preferred package manager. Safari in Messages supports jailbroken iOS 13 devices and is open source on the developer’s GitHub page.

Do you think Apple should implement a webpage viewing experience like Safari in Messages natively in iOS? Discuss in the comments section below.