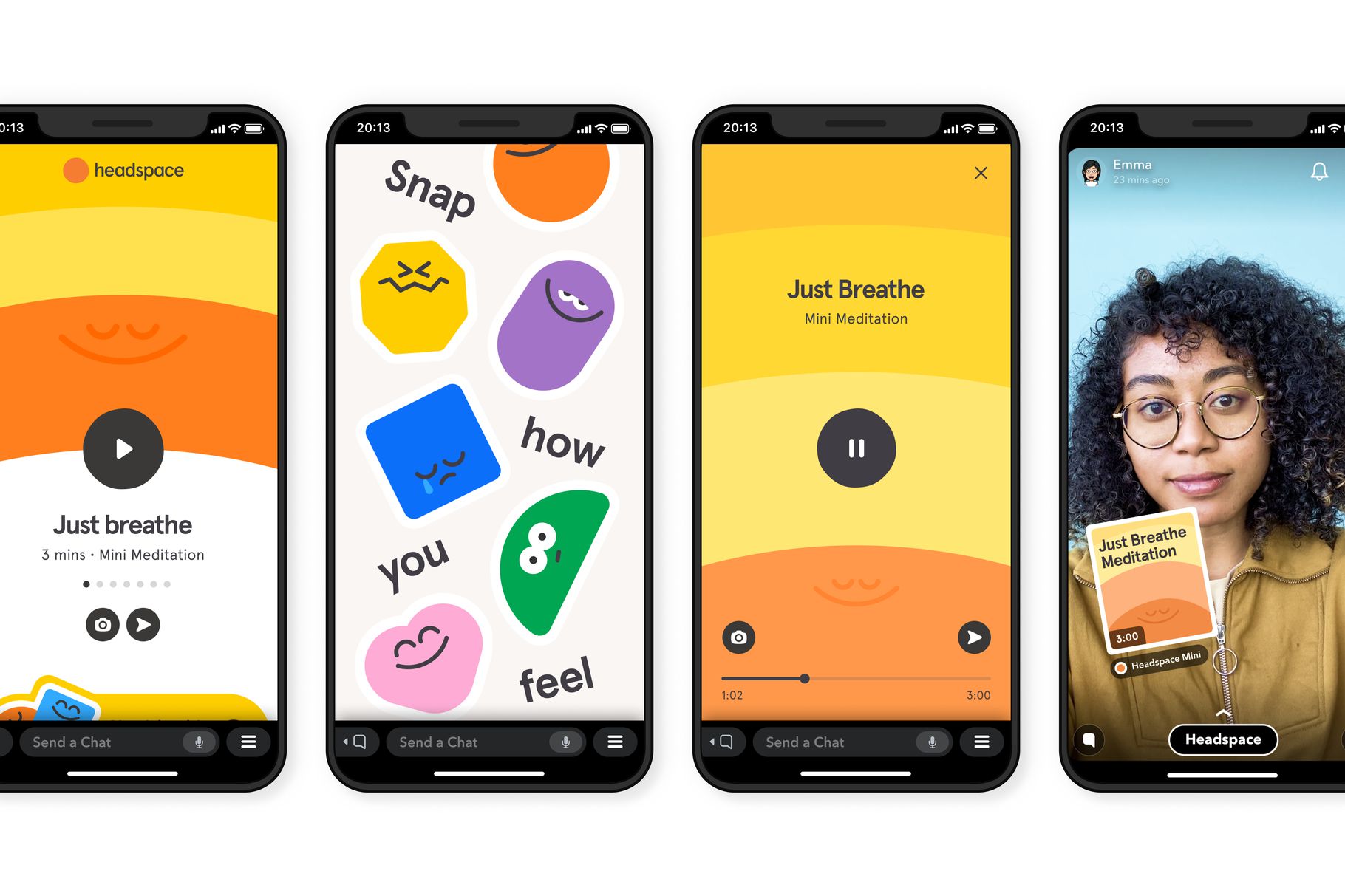 If you are a user of Snapchat, then you might be interested to learn of a new feature coming to the platform that will bring in third-party apps right into the experience.

Announced on Thursday (via The Verge), Snap has unveiled what it’s calling Minis. These are a suite of third-party apps that are made specifically to be used within Snapchat. There are a variety of different applications that users will be able to choose from, whether it’s a single-user experience to more group-friendly situations. The apps are built using HTML and live right inside Snapchat.

Some of the apps will be games that users can play together, while there are meditation apps as well. And if you want to buy movie tickets with friends (when that becomes something we can do again), Minis will help with that. There are seven Minis available right out of the gate. That includes one that will let you coordinate your Coachella schedule with others. Headspace, the popular meditation app, will have guided meditations and the ability to send messages to others. Atom will be handling movie ticket purchases to start.

Here’s a video showing off Minis:

Snap sees this as not only a way to keep engagement up in the app, but also boost e-commerce as well. Social browsing experiences that also make it possible to shop with friends, even when you’re not physically with them, among other efforts.

The new Minis were announced at Snap’s Snap Partner Summit, and there was a lot to cover. You can find a quick bullet list of just some of the new features coming to Snapchat in the future:

That’s quite a bit from Snap! If you’re a Snapchat fan, are you looking forward to these new additions?