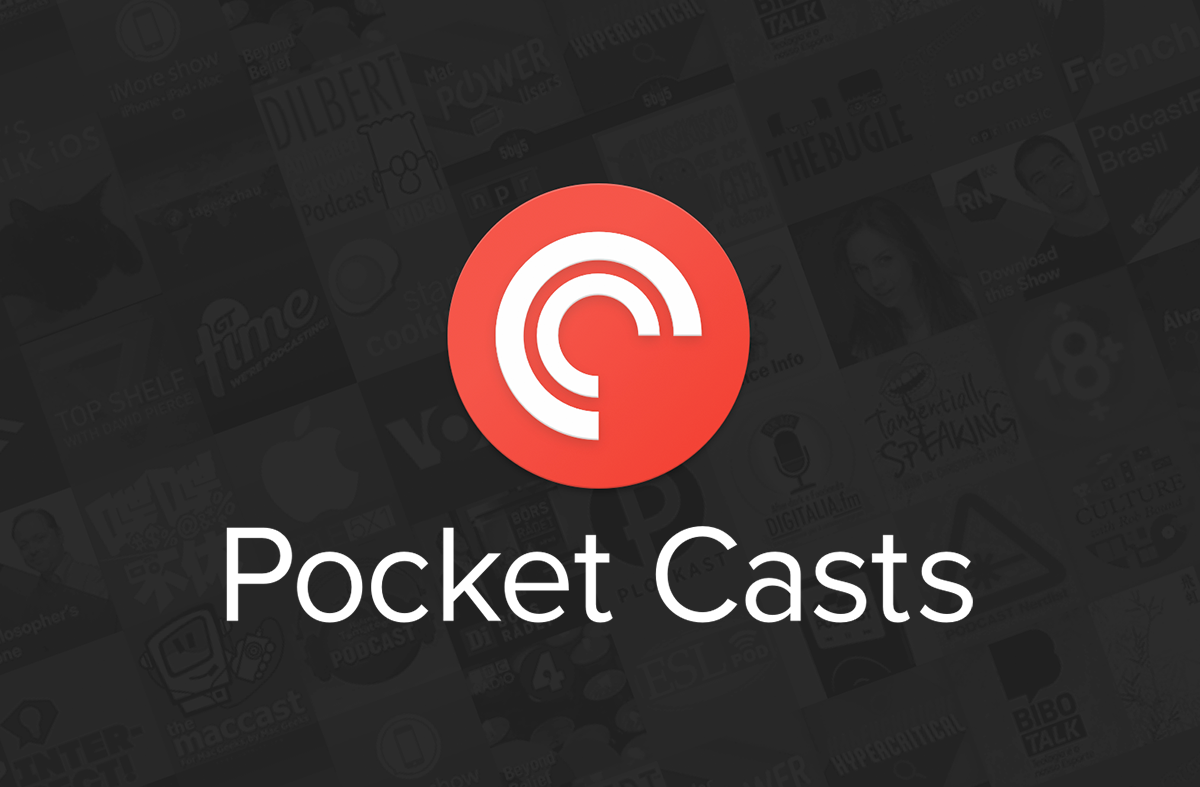 Late on Wednesday, Apple made the decision to remove yet another app from the App Store in China, once again at the request of the local government.

According to a tweet sent out by the official Pocket Casts Twitter account on Wednesday, Apple has removed the app from the Chinese App Store at the request of the Cyberspace Administration of China. The Chinese agency determined that the app, which is one of the most popular podcasting apps out there, makes it possible for users in China to access content deemed illegal in the region. As such, the agency requested Apple remove it, and, once again, Apple did so.

Pocket Casts has been removed from the Chinese App store by Apple, at the request of the Cyberspace Administration of China. We believe podcasting is and should remain an open medium, free of government censorship. As such we won't be censoring podcast content at their request.

In a follow-up tweet, Pocket Casts says it isn’t likely that the app will be made available in China again. However, the developers say that keeping an open platform, and an open distribution model, is important. The devs also confirmed that they were informed by the CAC, through Apple, a couple of days before the app was removed from the digital storefront.

The Verge says that Pocket Casts asked what content, exactly, violated the region’s law, but was only told to reach out to the CAC for more information. Removing and blocking content happens quite a bit due to the CAC’s reach. In most instances that means filtering content that may be “politically sensitive”, or any critique of the government.

That includes virtual private networks (VPNs), too. Back in 2017 Apple removed these types of apps from the Chinese App Store at the request of the government.

Pocket Casts remains available in other regions, including the United States.