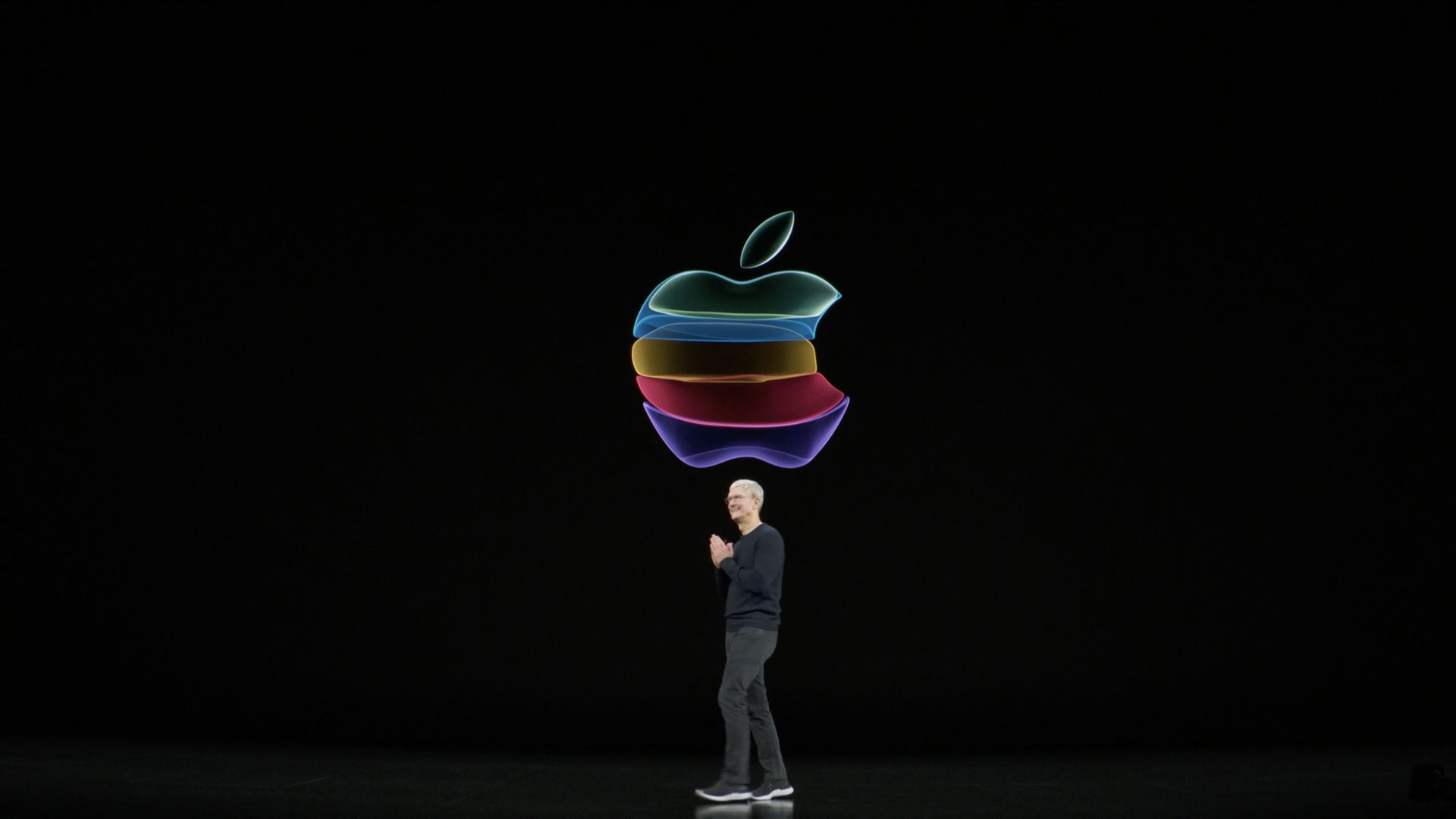 Hot on the heels of revealing the schedule for this year’s all-digital Worldwide Developers Conference, Tim Cook, Apple’s CEO, has just made another major announcement.

This one is regarding race and inequality, or, as Cook puts it, “The unfinished work of racial justice and equality”. Cook officially announced Apple’s newest effort in this regard, calling it the “Racial Equity and Justice Initiative”. At the same time, the chief executive has also confirmed the new initiative will come to life with a $100 million commitment from the company.

Here’s the tweet from Cook, which includes a video that measures in at over four minutes:

The unfinished work of racial justice and equality call us all to account. Things must change, and Apple's committed to being a force for that change. Today, I'm proud to announce Apple’s Racial Equity and Justice Initiative, with a $100 million commitment. pic.twitter.com/AoYafq2xlp

This effort will begin in the United States, but this initiative will expand to support global efforts, too. Lisa Jackson, Apple’s Vice President of Environment, Policy, and Social Initiatives, will be leading the charge on this one. As Cook puts it:

Lisa has revolutionized our environmental work by looking across the company, bringing existing teams and projects together under one umbrella, dramatically expanding those efforts and compounding and magnifying their results. We want to bring that same holistic focus and companywide scale to racial justice and breaking down barriers to opportunity across our society.

Fighting for equality and justice for my community has driven my career as an environmentalist. I’ll continue the work leading Apple’s Racial Equity and Justice Initiative. #BlackLivesMatter https://t.co/JKuaQP3I2r

This initiative will be focusing on several different areas, including education, criminal justice reform, and economic equality in communities of color. Apple will be building new relationships with organizations like Equal Justice Initiative, and will be working closely with STEM schools as well.