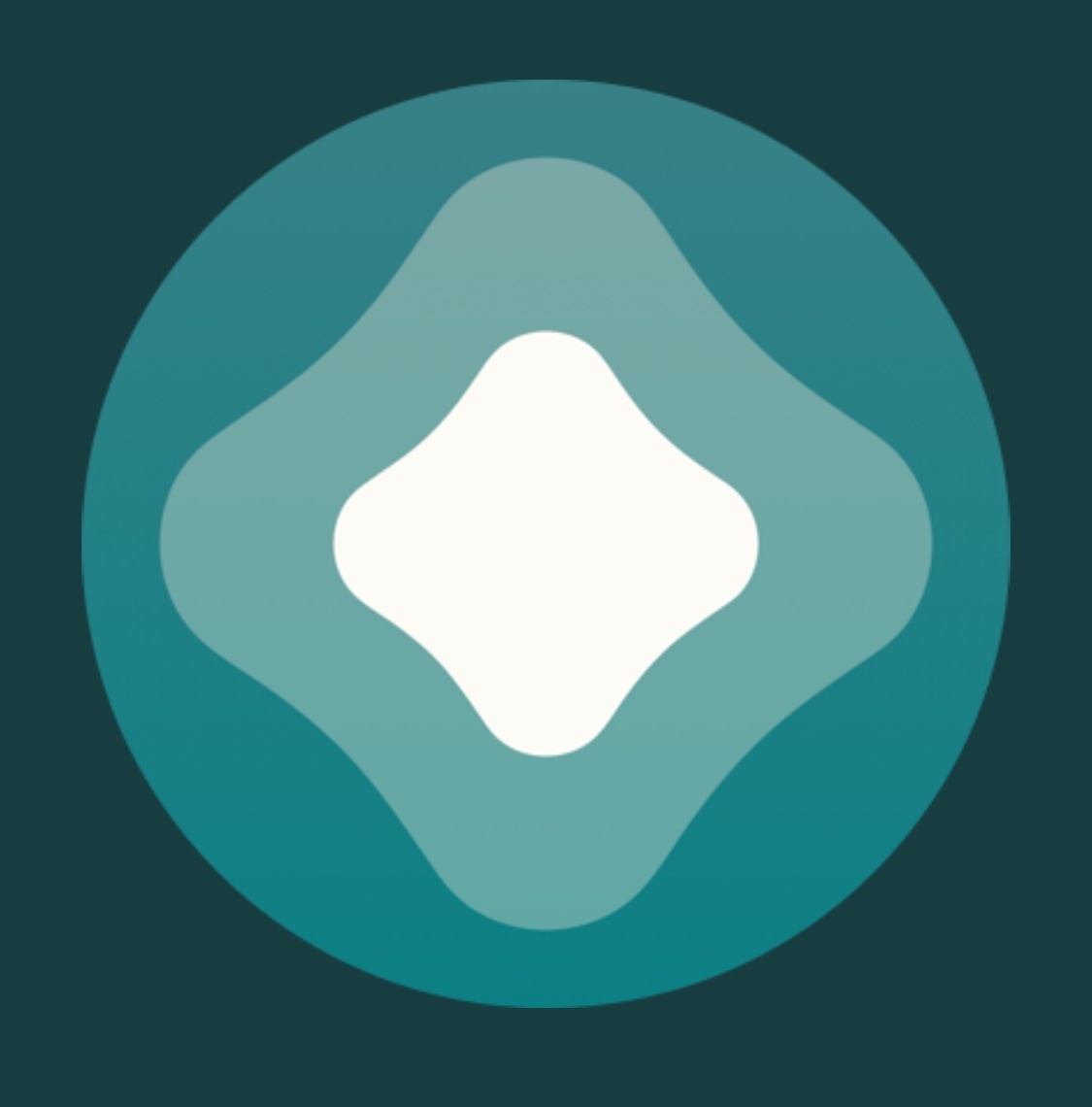 If you’ve used the unc0ver jailbreak to liberate your iPhone or iPad recently, then you’re likely familiar with the AltStore platform, which quickly superseded Cydia Impactor and popular signing services to become the recommended means of side-loading the unc0ver jailbreak due to its long-term dependability and ease of use.

One major caveat to AltStore, however, is that using it would necessitate connecting to a computer to sign the unc0ver app – you’d need to do this the first time you installed unc0ver and every seven days after rebooting your device afterward. But that may not be the case for long…

Citing a Tweet shared just this afternoon via the official AltStore Twitter account, it appears that the AltStore team has been working on a new development dubbed AltDaemon that will allegedly empower AltStore users with the ability to install and sign apps without a computer:

Sound familiar? The concept might if you’ve ever used the ReProvision utility. Unfortunately, it’s not being actively maintained anymore, and that’s where AltDaemon comes into the picture.

As you might’ve inferred from the name already, AltDaemon installs a daemon on your iPhone or iPad that runs in the background, allowing AltStore to remain sandboxed and run even on a non-jailbroken device (this is essential for getting jailbroken in the first place). 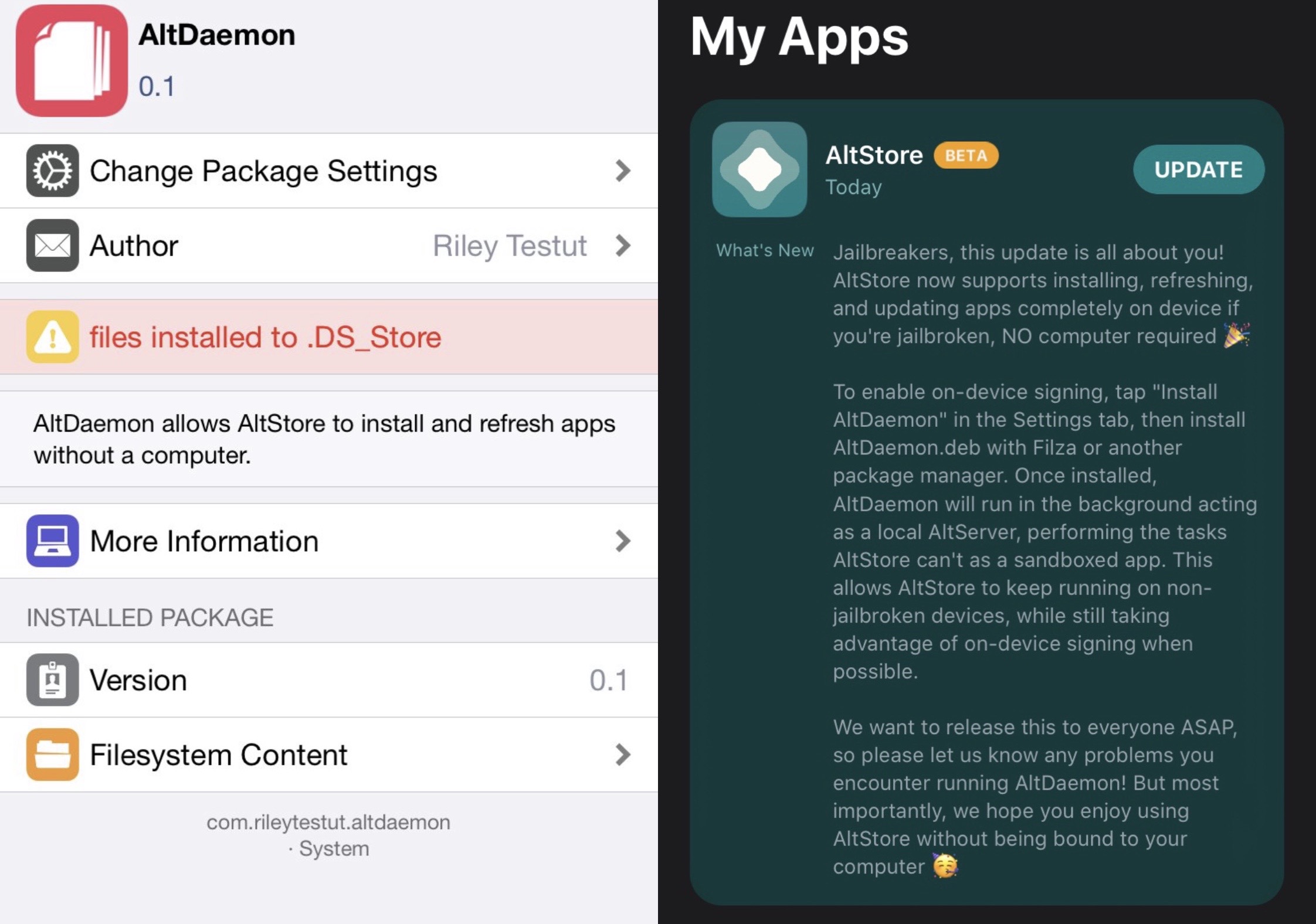 AltDaemon will soon be available to download from Cydia or your package manager of choice, but at the time of this writing, it’s only available from the latest AltStore beta app: 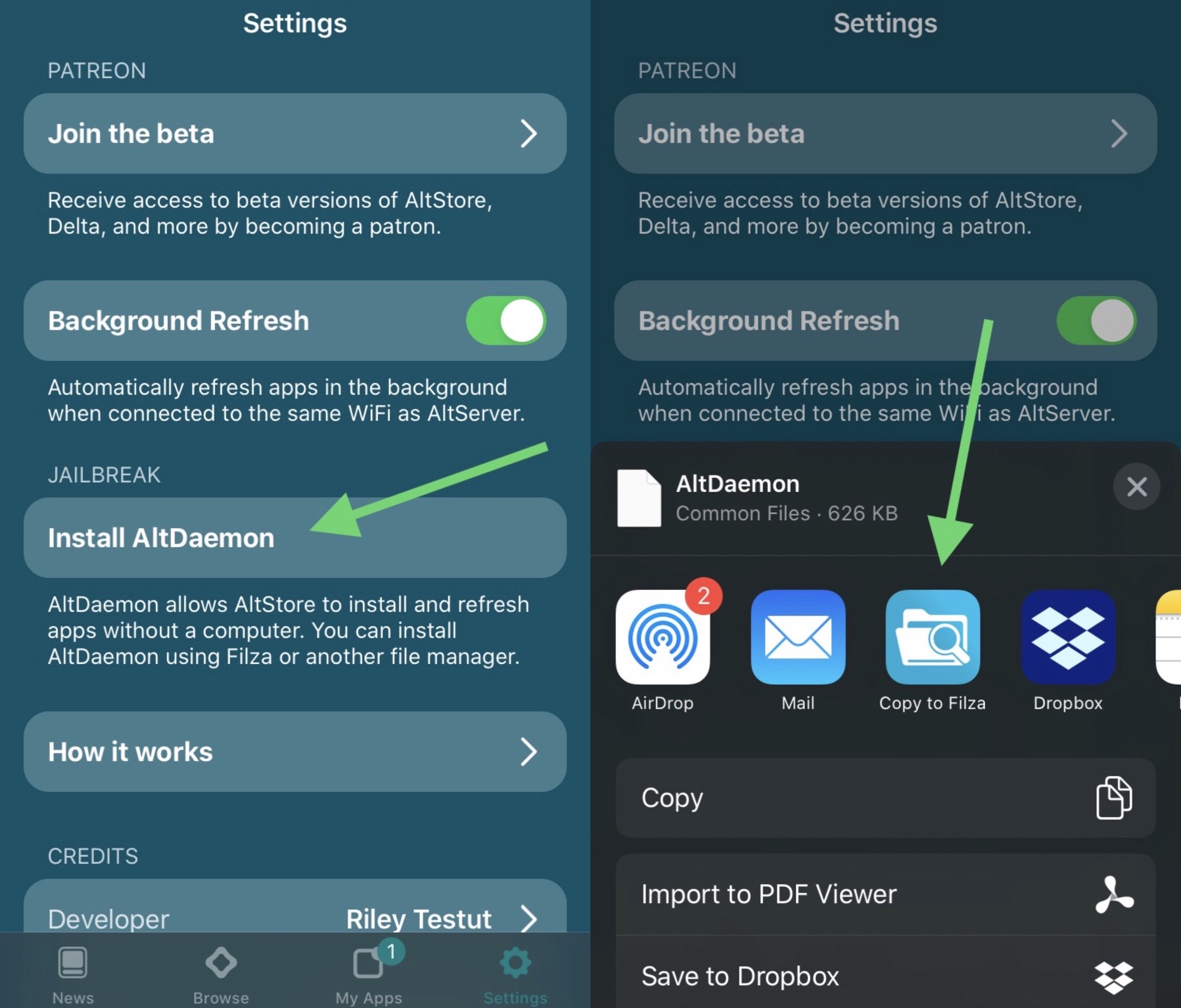 Obviously, you’ll still need a computer to install AltStore to your iPhone or iPad initially, but after you’re past that tedious step, you should then be able to rely on AltDaemon for on-device jailbreak app signing without having to use a computer thereafter.

The new AltStore beta with support for AltDaemon is only available to Patrons at the time of this writing, but it will be released for everyone to use when AltStore gets updated to version 1.4. We don’t yet know when that will happen, but given the plethora teasers thus far and the readily available beta for Patrons, we can only assume that it can’t be too far off.

Are you excited about the future of AltStore and AltDaemon and what it means for the future of side-loadable jailbreaks like unc0ver? Discuss in the comments section below.