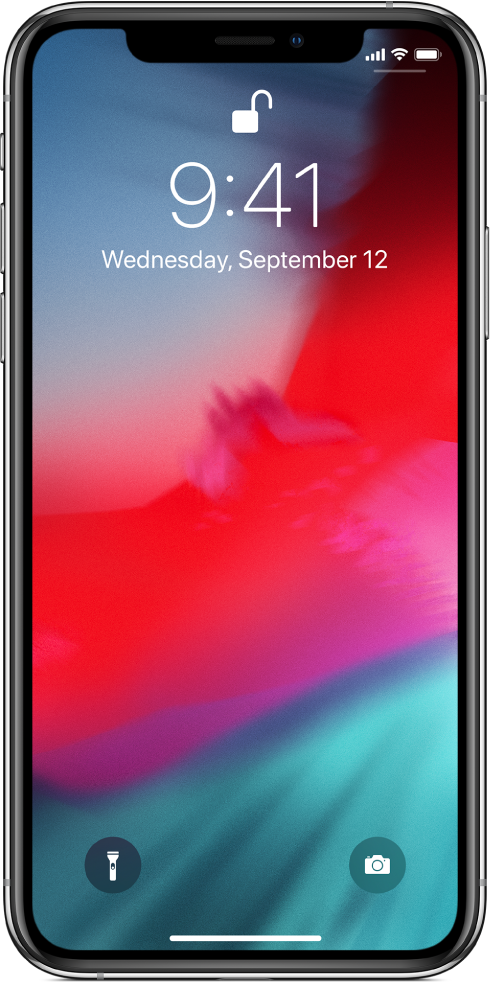 All iPhones come with a feature out of the box called Auto Lock that can extend the handset’s battery life by automatically putting it to sleep after extended periods of inactivity. Auto Lock can be useful, but usage varies from one person to the next based on the apps they use and how they use them. Fortunately, you can configure certain parameters of Auto Lock such as the timeout period or disabling it in its entirety.

As nice as the aforementioned configurations can be, one thing that appears to be missing is a way to configure iOS’ Auto Lock on a per-app basis. It’s a simple concept that I think would solve one of the most substantial deal-breakers for a bevy of iPhone users, and that’s one reason why I like the concept behind a free jailbreak tweak called DoNotAutoLock13 by iOS developer moyashi.

As you’ve probably inferred at this point, DoNotAutoLock13 provides a way for iOS 13 users to specify certain apps on their device that will be allowed to ignore iOS’ Auto Lock setting. Certain apps such as Google Maps and Pokémon GO can already do this without a tweak since users are expected to use these apps for extended periods without phone interaction, but the same isn’t true for every app, even ones you might use often.

After you install DoNotAutoLock13, you’ll find a dedicated preference pane in the Settings app where you can configure your handset’s Auto Lock setting on a per-app basis:

Apps that you haven’t enabled will continue to obey iOS’ default Auto Lock setting, so you’ll want to enable any apps that you plan to use for extended periods if you don’t want to constantly tap on your display to keep your iPhone from falling asleep.

It’s incredible that Apple hasn’t provided a solution like this out of the box, and for that reason, we can’t recommend the tweak enough. It’s available as a free download from the moyashi repository via your favorite package manager and supports jailbroken iOS 13 devices.

If you’re not already using the moyashi repository, then you can add it to your favorite repository by using the following URL:

What are your thoughts about being able to configure Auto Lock on a per-app basis? Let us know in the comments section below.