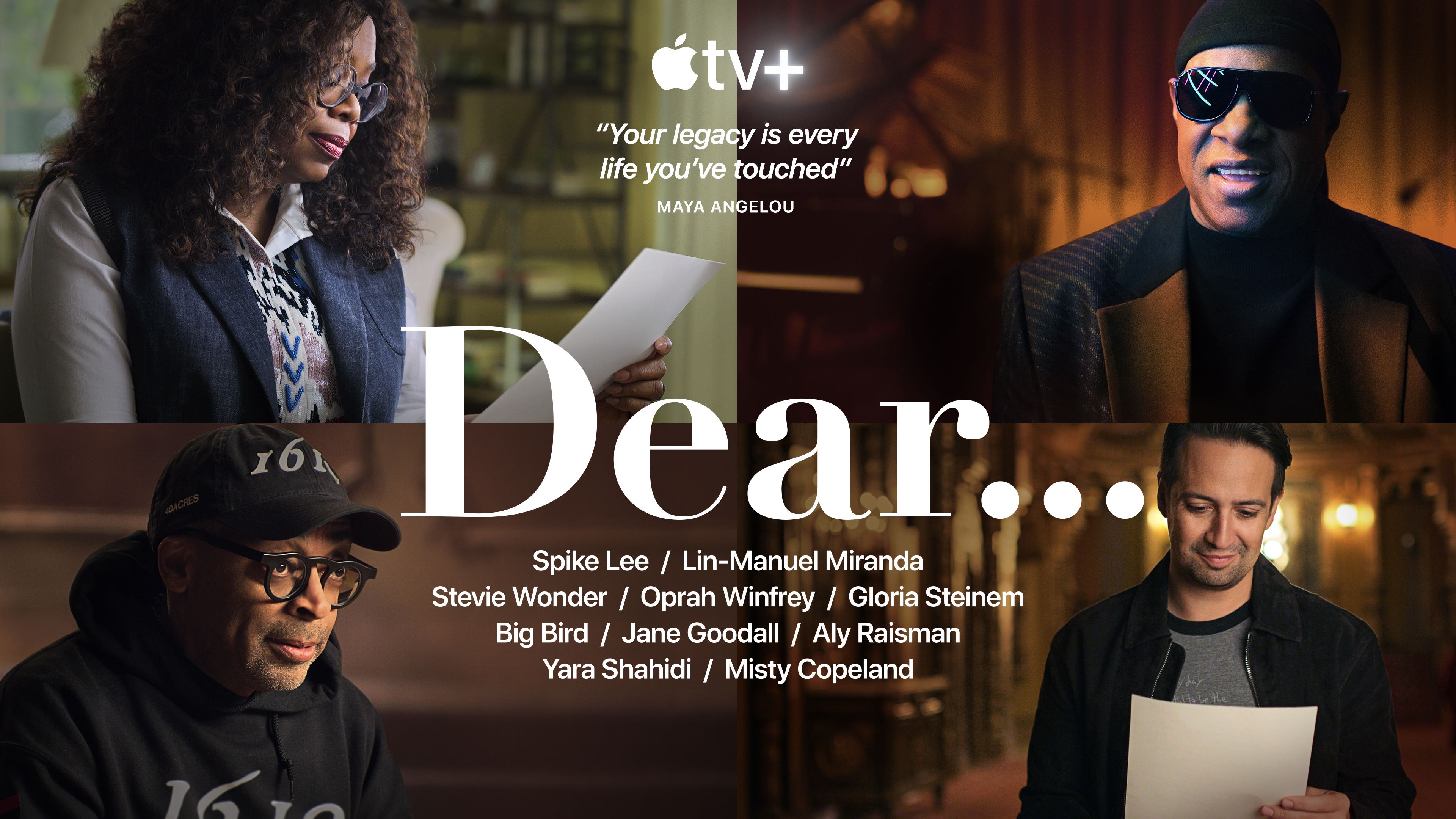 Back in 2017, Apple kicked off an advertising campaign based on some of the letters it had been getting from people who were reaching out to tell the Cupertino tech giant how the Apple Watch was helping them live healthier lives. And now, an entire documentary series based on those “Dear Apple” TV spots is avaialble to stream via the Apple TV+ service.

Produced for Apple by Matador Content, “Dear…” was formally announced in January, months before we saw the first trailer for the docuseries in May.

Inspired by Apple’s groundbreaking ‘Dear Apple’ spots, ‘Dear…’ takes an inventive and cinematic approach to biographies of the most iconic figures in society today by using letters written by those whose lives have been changed through their work.

The inaugural trailer for “Dear…” is embedded further below.

The entire 10-episode first season is now available to binge-watch on Apple TV+.