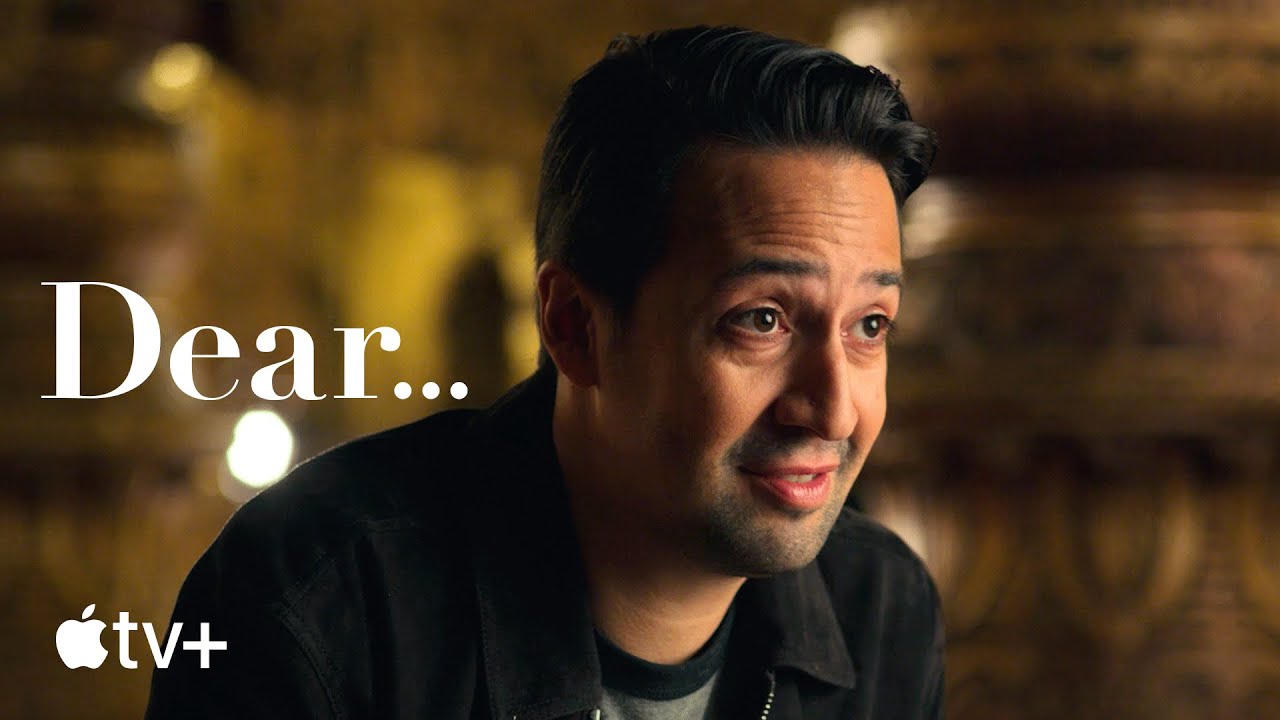 Back in January we reported that Apple and Emmy-winning filmmaker R.J. Cutler were teaming up on a new documentary series called Dear…, which are inspired by the “Dear Apple” spots.

Now, months later, we have the first trailer for the upcoming docuseries. Apple TV+ uploaded the first look at the upcoming documentary on its official YouTube channel today. It measures in at over two minutes, and in the trailer we get to see the likes of legendary filmmaker Spike Lee (Do the Right Thing), Big Bird and Elmo from Sesame Street, Oprah Winfrey, Lin-Manuel Miranda, Gloria Steinem, and others.

Inspired by Apple’s groundbreaking “Dear Apple” ad for the Apple Watch, Dear… is an inventive approach to biographies of the influential people who are shaping culture and society today using letters that fans have written to them. Dear… focuses on key moments from subjects’ lives and their work that has profoundly impacted not only the individuals who have written letters, but the world at large.

And here’s the trailer for Dear…

Dear… will debut on June 5, when all episodes will be available to watch.